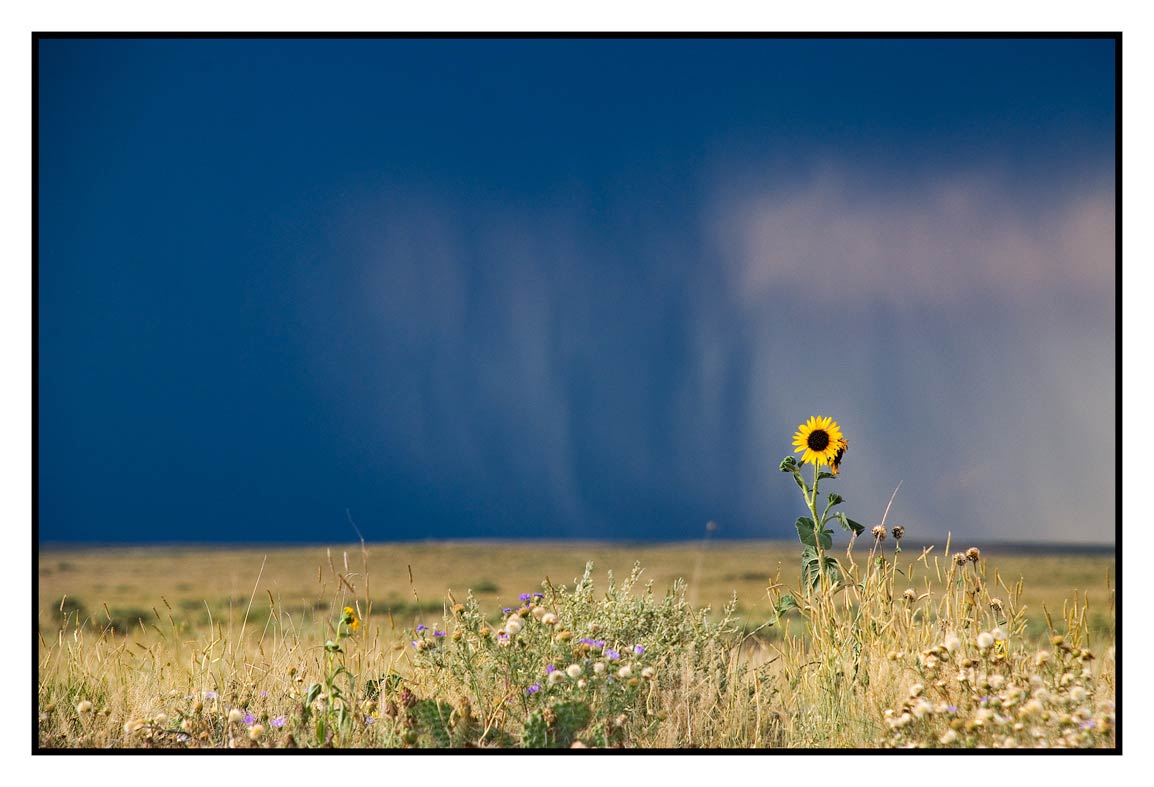 Photo Composition: The Rule of Thirds

Composition Basics : The Rule of Thirds

More than anything else, composition is what separates the snap-shooter from the photographer. With a little practice, virtually anyone can master exposure and lighting theory, but photographers spend their entire careers trying to improve their composition and style. No matter how many thousands you spend on a camera, it won’t improve your composition.

Photographic composition is like playing chess or a musical instrument: very few of us will ever be a Bobby Fischer, an Itzhak Perlman, or a Jimi Hendrix, but no matter what your natural talents are, careful study and lots of practice can take you very close. And more importantly, learning a few basics can very quickly take you beyond your current level and beyond the masses of snap-shooters.

In large part, that is why I decided to start a series of articles on composition.  As some of you know, however, I also spent several years as a teacher, and I quickly discovered that the best way to learn something is to teach it. So, I also hope that this endeavor will help me examine my own current skills and improve my own work.

It’s a huge subject, so each individual article will cover just a single, easy to digest aspect. The so called “Rule of Thirds” seems like the most obvious place to begin, and I have several other topics in mind, but for those of you who are professionals or advanced amateurs, I’d like to hear your suggestions for further topics as well. Just send me a message here on the site, or an email.

The Rule of Thirds

Like all rules in art, the Rule of Thirds was made to be broken, but it should not be ignored.

To use this rule, start by imagining the scene in your viewfinder broken into thirds, vertically and horizontally. These imaginary lines will create a grid with four points of intersection, as you see to the right. The Rule of Thirds states that the main point of interest in your photograph should be placed at (or near) one of those four points .

The same general rule can be applied for other important design elements. If you have a tree, building, wall edge, doorway, etc, that makes a strong line across the frame, it can frequently be helpful to frame it on one of the third lines as well.

Although it is usually best (in terms of image quality) to compose your image while shooting, the Rule of Thirds can also be applied in post-processing to improve images that you’ve already shot. Photoshop and Lightroom both have grid overlays built-in to their “Crop Tools” to help you identify the divisions described above. In both programs, the “Rule of Thirds” settings are the default, but other options are available.

Have A Photo That’s an Example of this Rule?

Rather than spending the day searching through my archives for more examples, I thought I’d open this series to submissions. Your photo doesn’t need to be technically or artistically perfect, it just needs to be a good example of this rule. Email me a few of your favorites photos for the topic, and I’ll add them to the gallery at the end of the post, re-sized if they’re too large, and with your byline added.