Light & Matter Media is a digital media publisher based in Seattle, WA, and has been publishing educational articles and videos, reviews, comparisons, and editorials since 2009. In addition to our popular videos, our articles reach over one million people around the world every year, bringing them thorough analysis in a clear, easy to understand package. 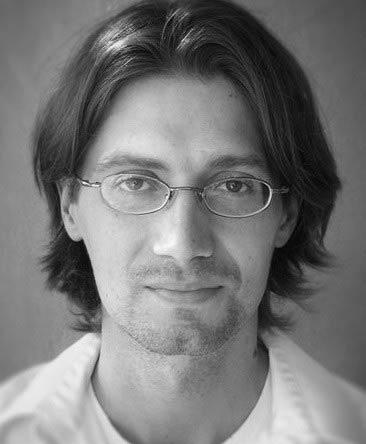 The administrator and primary author at Light & Matter, Matthew Gore studied photojournalism at the Ohio University School of Visual Communication (with post-graduate studies in Philosophy and Biological Anthropology). His photographs have appeared in a variety of newspapers, books, magazines, and websites. Shoots Canon and Sony. 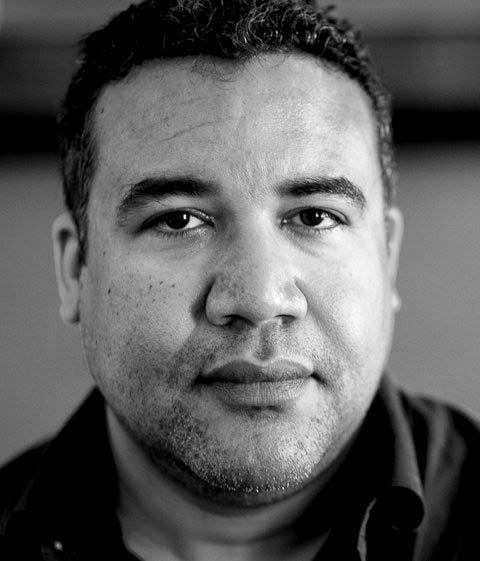 Alfred Lopez is a commercial/lifestyle and event photographer in the Orlando, FL metro area. He is L&M’s resident expert on Leica and Fujifilm’s digital cameras, and a bokeh aficionado. More of his work can be found at http://www.artistrendition.com/ and at his personal blog at http://fauxtojournalist.com. Alfred is also an accomplished programmer and flutist.

Living in Eastern Canada, Bernard is an optical designer working in the photonics industry. He is also a seasoned reviewer of photographic equipment, using his training in physics to test lenses, cameras and various accessories. Bernard’s photographic interests include studio and portrait, travel, landscape and cityscape, particularly at night. More of his work can be seen on his website.
READ BERNARD’S ARTICLES

Our man in Asia, Mike Scott shares images from his new homeland of Taiwan, as well as Vietnam, China, and wherever else he winds up. Wears lycra while biking the countryside and looks good in it. His flickr page is frequently updated.
READ MICHAEL’S ARTICLES

A well known wildlife photographer on the Florida Gulf-Coast, Michael Skelton shares his insights into Florida bird photography as well as his gorgeous imagery. More of his work can be seen at his 500px account or his flickr page.
READ MICHAEL’S ARTICLES

Julie is based out of Chaska, MN and focuses on documentary and street photography, with an emphasis on social issues. With Julie’s casual fearlessness and sensitivity, she’s able to see deep into the lives of people who might otherwise go un-noticed. 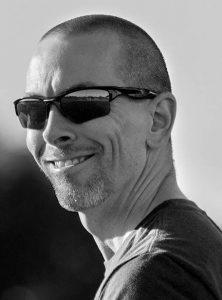 Bill was an amateur photographer in Springfield, IL, interested in portraiture, sports, and experimenting with macro. Bill was also a top notch programmer and general tech expert. His attention to detail rescued us from numerous embarrassing typos, and his articles remain very popular with fellow amateur photographers. We lost Bill to a motorcycle accident in June of 2015; he was only 45 years old. We miss him terribly.