This morning Canon announced the EOS 60Da SLR, a model engineered specifically for astrophotography. The 60Da will serve as a replacement for the 20Da, a body that has been popular with amateur astronomers since its release in 2005.

As the name suggests, the 60Da is based on the popular Canon 60D, but it differs primarily in its sensitivity to different wavelengths of light. The new infrared filter on the sensor the 60Da blocks a much higher amount of background IR light,  improving the signal-to-noise ratio when photographing phenomena that emit Hydrogen-alpha wavelength light. According to Canon, the 60Da will capture three times more hydrogen-alpha wavelength light than a standard Canon SLR, allowing the camera to capture sharper, more detailed images of red-hydrogen emission nebulae and the like. 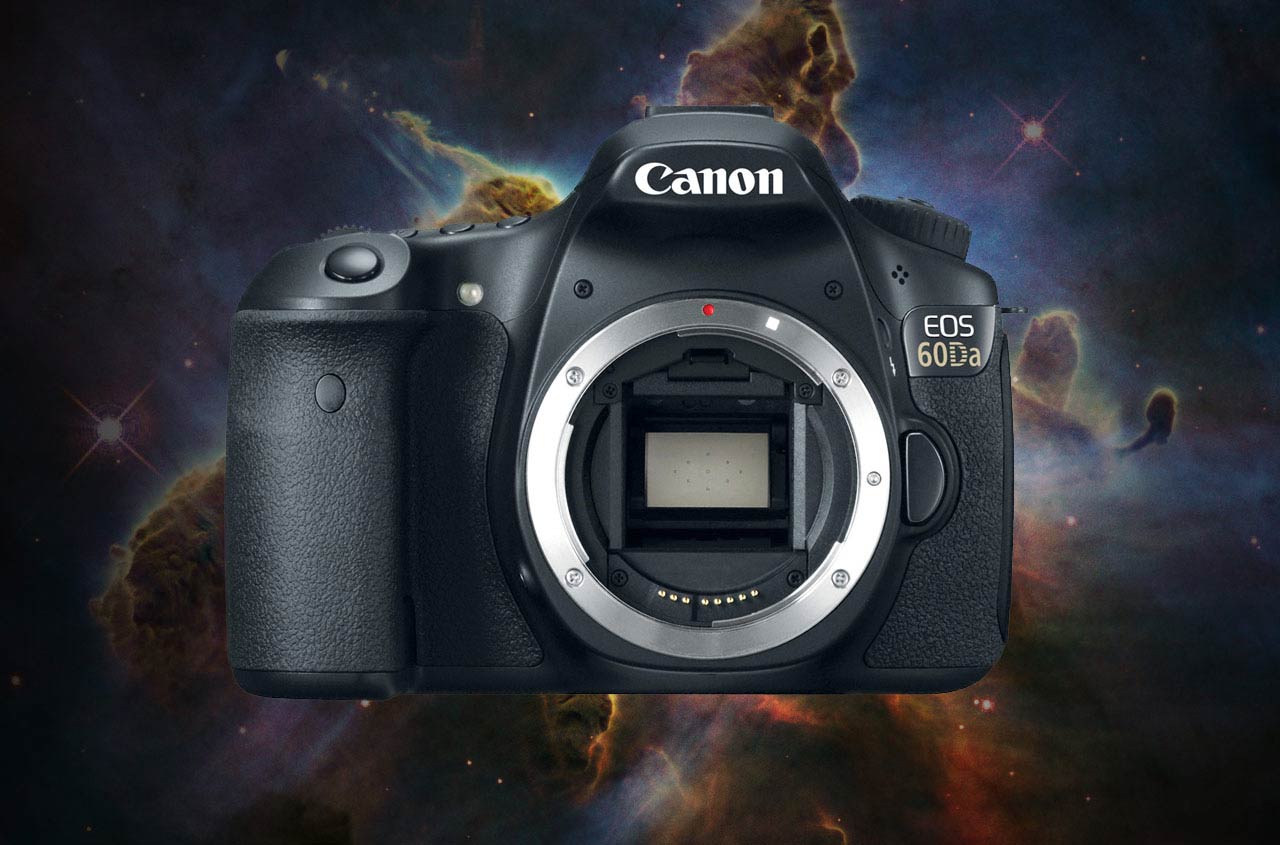 Beyond the sensor/filter differences, the 60Da offers astrophotographers the other conveniences of a modern DSLR. It has the 60D’s high resolution LCD, live-view (mirror lock-up reduces camera vibrations that degrade image quality), video capture and output, improved ISO and high-ISO performance (over the 20Da), and HDMI  and A/V output, among many other improvements.

When the Canon 60Da is available later this month, its price-tag is expected to be approximately $1499 (compared to $899 of the standard 60D). The 60Da will only be produced in limited quantities, however, and will be distributed though a limited number of Canon authorized dealers. The camera is available for pre-order now at the following dealers: