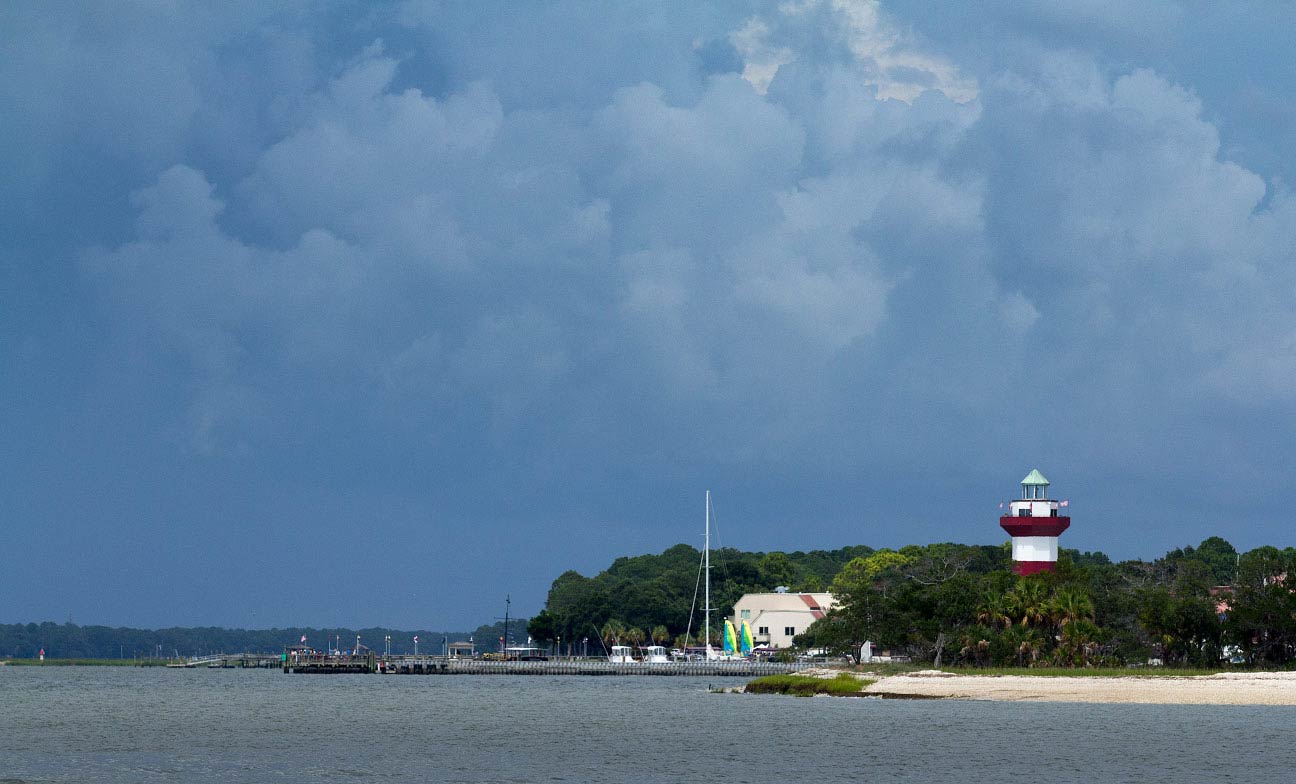 It’s been so long since I’ve written anything personal here that I’d almost forgotten that L&M began as a personal blog. Since things have been quiet around here recently, I thought I’d better take the opportunity give everyone a better idea of what’s going on.

I spent much of July in the Seattle area dealing with family matters that I’ll probably write about someday, but not today. Over the weeks that I was there, I think that I took fewer photos than I have in any two week period in recent memory, and I temporarily put my work on YouTube videos on hold.

Upon returning, I tried to get caught up with the backlog before heading up to Hilton Head, SC, and Savannah, GA for a week or so to spend some time with my family. The trip to Hilton Head was just what I needed, and my camera got a bit more of a workout. The beaches were beautiful, but taking photos of sandy beaches always poses a problem: sand and water alone don’t usually make very interesting compositions. True, if you can find interesting reflections or patterns it can help, but usually, a photo benefits from a subject… something to anchor the image.

Luckily, Hilton Head’s beaches have attractive dune grasses, which I used in a couple of photos. In others, I tried to use reflective pools (with less success). The week was intermittently stormy, which also gave me some nice clouds to work with.

I knew virtually nothing about Savannah, Georgia before I got there. I hadn’t read “Midnight in the Garden of Good and Evil” (though I thoroughly enjoyed it upon my return), but I did visit many of the locales mentioned there, including the Bonaventure Cemetery. I enjoyed the city much more than I expected; it was one of the few places  I’ve visited where I immediately felt I’d be happy to live, though it’s hard to articulate why. It’s an old city with beautiful colonial squares and historic buildings, all of which are little grimy and crumbling, though, which makes them feel lived-in and homey.

We took a guided walking tour of the city, which was helpful and interesting (if a little more drawn out than necessary),. One of the other guys on the tour looked like Chevy Chase.  As we walked though the various squares, men and women with deeply lined faces sat on the benches and wove palm-fronds into “Georgia roses”, which they offered to passersby for tips. Panhandling in Savannah is illegal, but these artisans each wore an identifying lanyard from the city.

Now, after having spent another week back in Florida, I’ll be flying back out to Seattle tomorrow for another three weeks or so. I’ll check in here to answer questions and give you all updates as I can, but don’t be surprised if the site is a little quiet for a few more weeks.