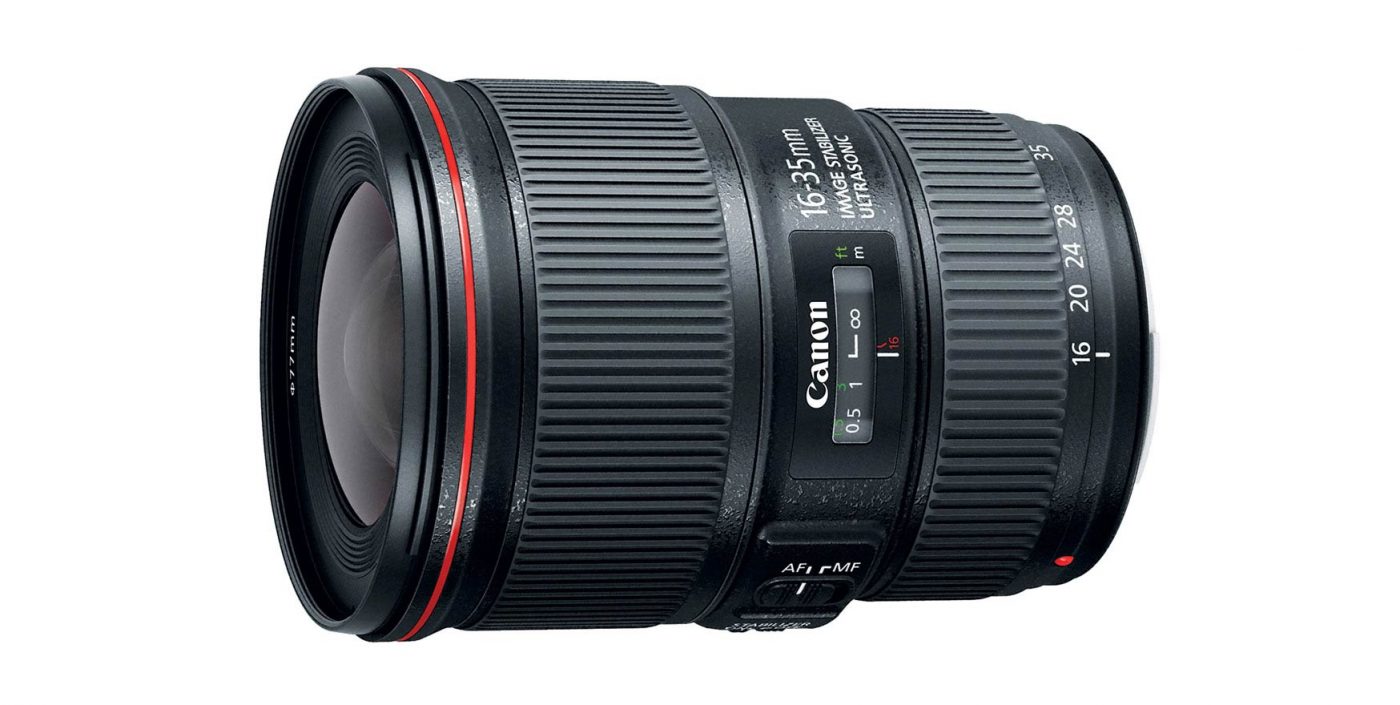 The 16-35mm f/4L IS USM is designed for full-frame cameras, joining the current 16-35mm f/2.8 USM in the lineup. The new lens is one-stop slower than the old one, but it adds 4-stops of image stabilization, making it more useful for hand-held shots in low-light in situations where subject-movement isn’t a concern. Unlike lenses such as the 70-200 f/2.8L IS II which has a manual switch to change IS modes, the image stabilization system in the 16-35 automatically detects the best stabilization strategy and implements it on the fly. More importantly, the optics have been updated with the latest lens technology, including three glass-molded elements, a large aspheric element, and multiple UD elements to correct aberrations and improve resolution. The lens is available for pre-order for $1199 from Adorama. 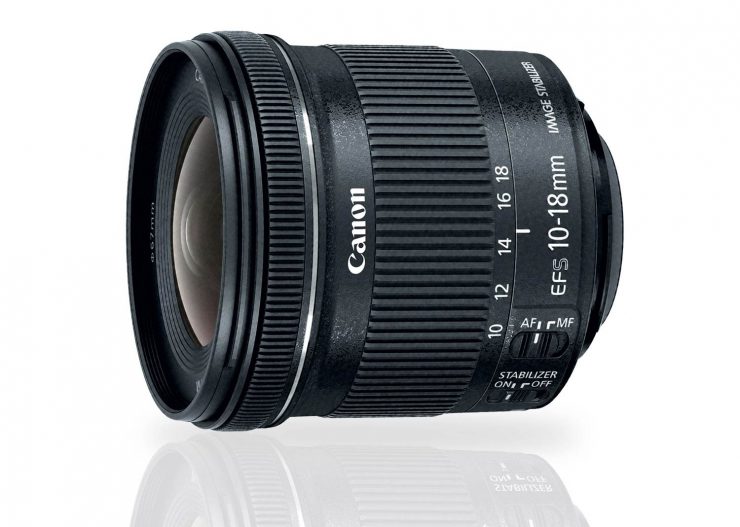 The 10-18mm f/4.5-5.6 IS STM is Canon’s first ultra-wide STM lens; the fast, quiet STM motor makes it suitable for shooting autofocus video with the company’s new on-sensor AF systems such as that in the 70D. The lens is considerably smaller and lighter than the 10-22mm model already in the lineup, but the fact that Canon’s press-release only mentions “one UD lens-element” makes me wonder about the image quality that it will produce. So does the price: the lens is available for pre-order for only $299 from B&H or Adorama.