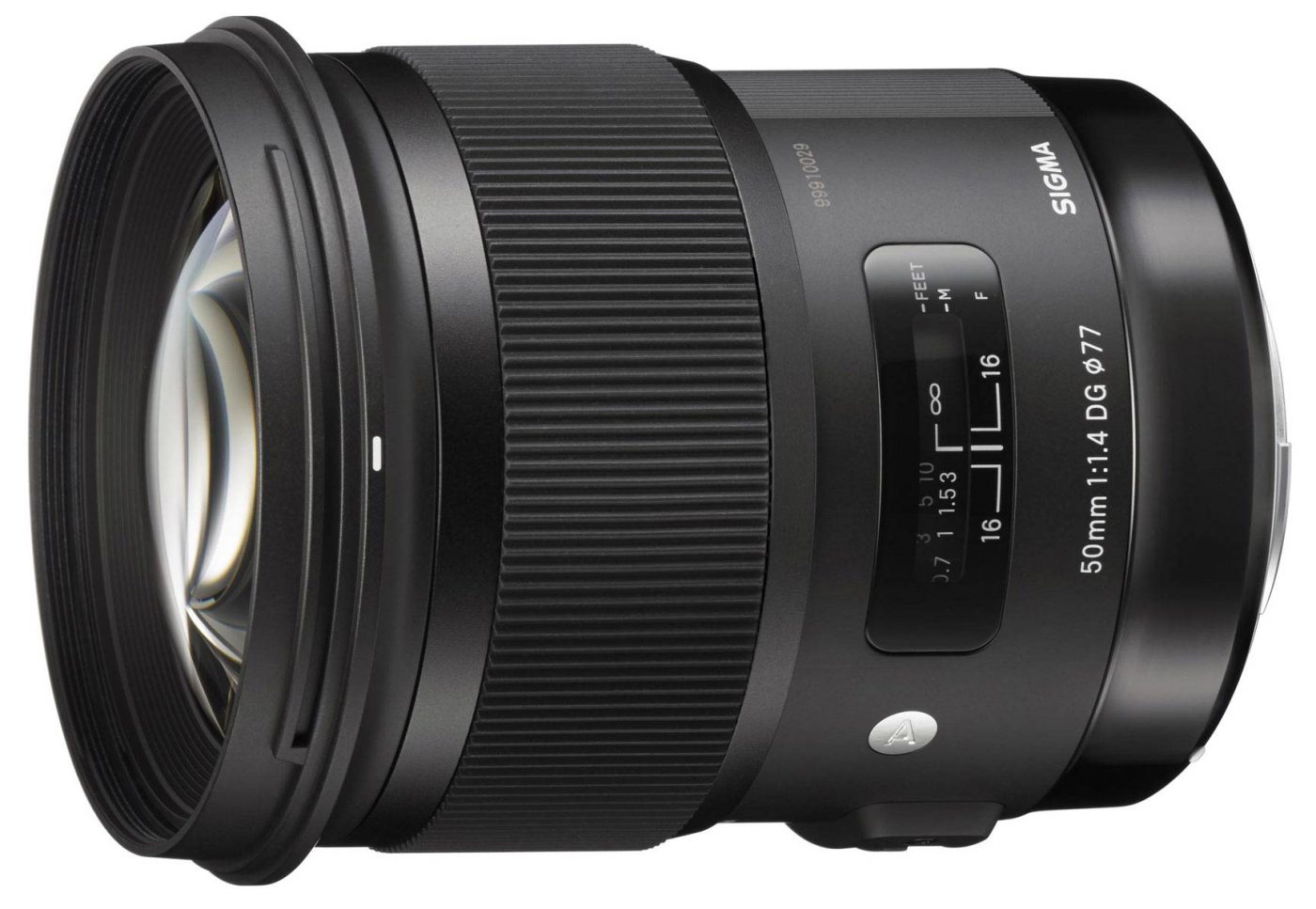 The 2014 Consumer Electronics Show (CES) in ‘Vegas is upon us, and with it comes an interesting array of new product announcements. Canon has announced some new point-and-shoot cameras and consumer video cameras, Nikon may have some major announcements coming tomorrow, but at this point, the most interesting news comes from Sigma and Fujifilm.

Sigma’s current 50mm f/1.4 lens is relatively popular, but suffers from poor image quality away from the center of the lens. Today, however, Sigma has announced a new 50mm f/1.4 “A” DG HSM lens, with an improved optical design and low dispersion glass, boasting sharper image quality and less vignetting. The lens design has strong similarities to their impressive new 35mm f/1.4, which bests Canon’s own 35mm f/1.4L in image quality, giving me very high hopes for the quality of the new 50mm.Pricing is not yet available, but Sigma’s current model costs about $200 more than the Canon equivalent, so don’t expect this to be a budget lens.

Sigma has also announced a revision of their 18-200mm All-in-One zoom.

Fujifilm’s new lens is equally impressive, designed for Fuji’s mirrorless X-series cameras such the XE2 and X-Pro1. The huge f/1.2 maximum aperture will provide plenty of light and control of depth-of-field, and because the lens is made for mirrorless cameras with a greatly reduced distance between the rear element and sensor, the lens is reasonably lightweight and compact. In fact, Fuji proclaims that the lens is about half the size of a comparable SLR lens, which is not hard to believe.

The Fuji 50mm f/1.2 R will be available next month with an MSRP of $999. It is currently available for pre-order from B&H Photo.