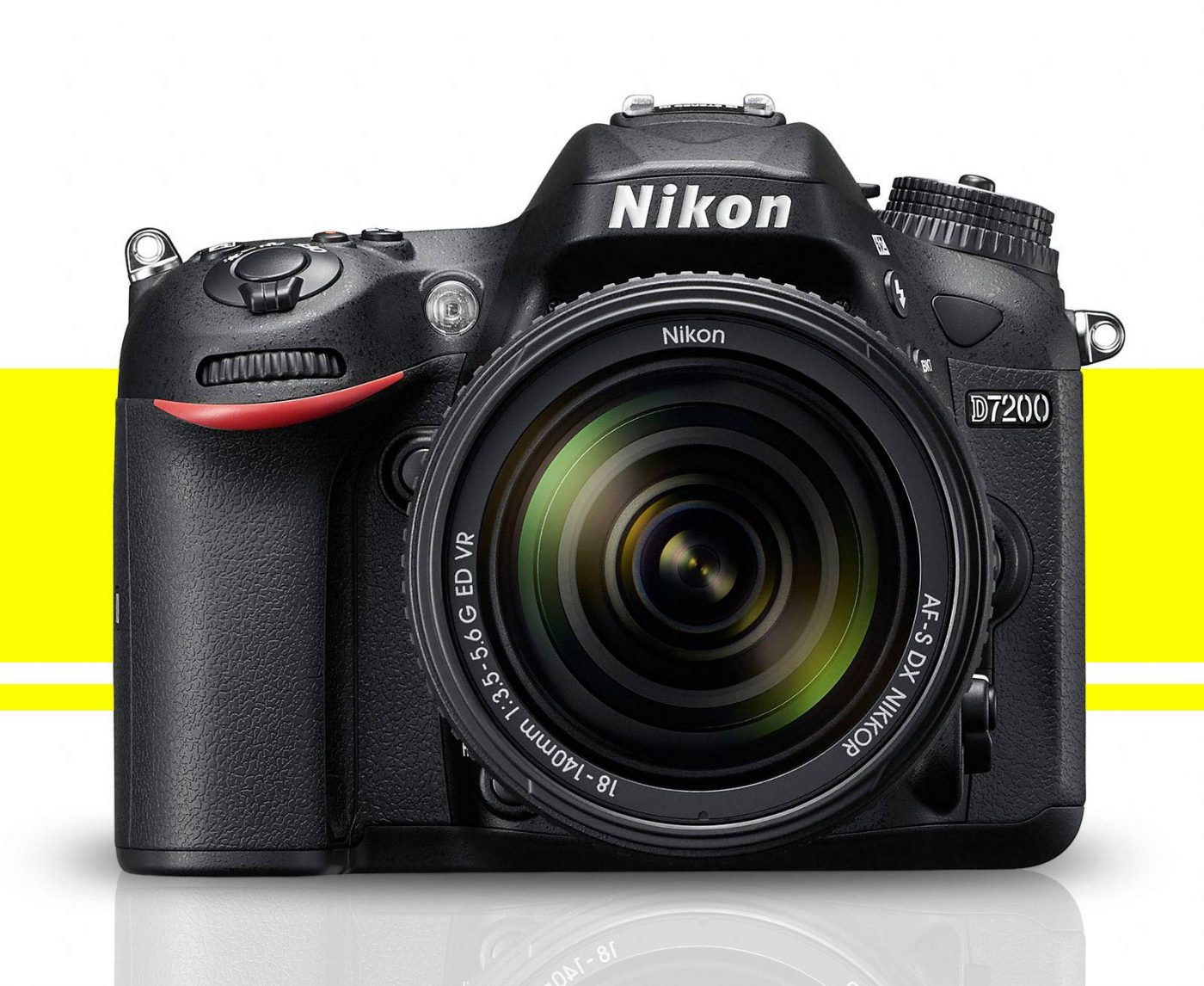 Nikon has officially announced their latest mid-level DSLR, the D7200, a replacement for the popular DX-sensor D7100. Changes between the D7100 and D7200 are minimal but significant, the most important being an increase in buffer size.

The D7200 carries a 24.2 megapixel sensor with no optical-low-pass (OLP) filter, just like the D5500. The difference between the D7100 and D7200 is subtle; the D7100 also did not make use of an OLP filter: there was one in front of the sensor but there was also a second filter that canceled its effects. Similarly, the Nikon D800E had a canceled OLP, while the D810 does not have an OLP at all. I don’t expect any significant performance difference between the two DX sensors, just as we don’t find much difference between the two FX sensors from the D810 and D800E, although the D7200 may have a modest improvement in high ISO performance… about 1/3 of an f-stop.

Like it’s little sibling the D5500, the Nikon D7200 is equipped with an Expeed 4 processor, giving it a 30% boost in speed over its predecessor. While any improvement is appreciated, 30% is frankly a bit paltry after two full years1 The Nikon D7100 was announced two years and one week ago. and our expectations from Moore’s Law. Canon’s Digic 5 processor was six times faster than their Digic 4, for example, and the Digic 5+ is 17 times faster than the Digic 4. Still, Nikons have never been known for being powerhouses, so this isn’t much of a shock. The combination of sensor and processor changes has allowed the ISO range to increase all the way to a native ISO25600, again matching the less expensive D5500.

One of the D7100’s biggest problems, though, was its diminutive buffer. When shooting sports and action, the D7100’s buffer would fill up after shooting only 6 14-bit RAW files… only one second of continuous shooting. The D7200 has tripled that, allowing photographers to shoot 18 RAW files of the same bit-depth before getting bogged down, and while the D7100 could shoot about 33 full size JPGs in a row, the D7200 can shoot 100 or more.

It’s also worth mentioning that while the D7200 uses the same basic autofocus system as the D7100 (51-point, 15 cross-type points) the center points have increased low-light sensitivity and can now be used at f/8, which is helpful when shooting with teleconverters. Nikon has also added a time lapse function with built-in exposure smoothing to help photographers shoot time lapse sequences during sunset or other variable lighting situations. The D7200 also gets Wi-Fi and near-field transfer functionality built-in.

Currently, the camera and kit can be pre-ordered from your favorite online retailers: