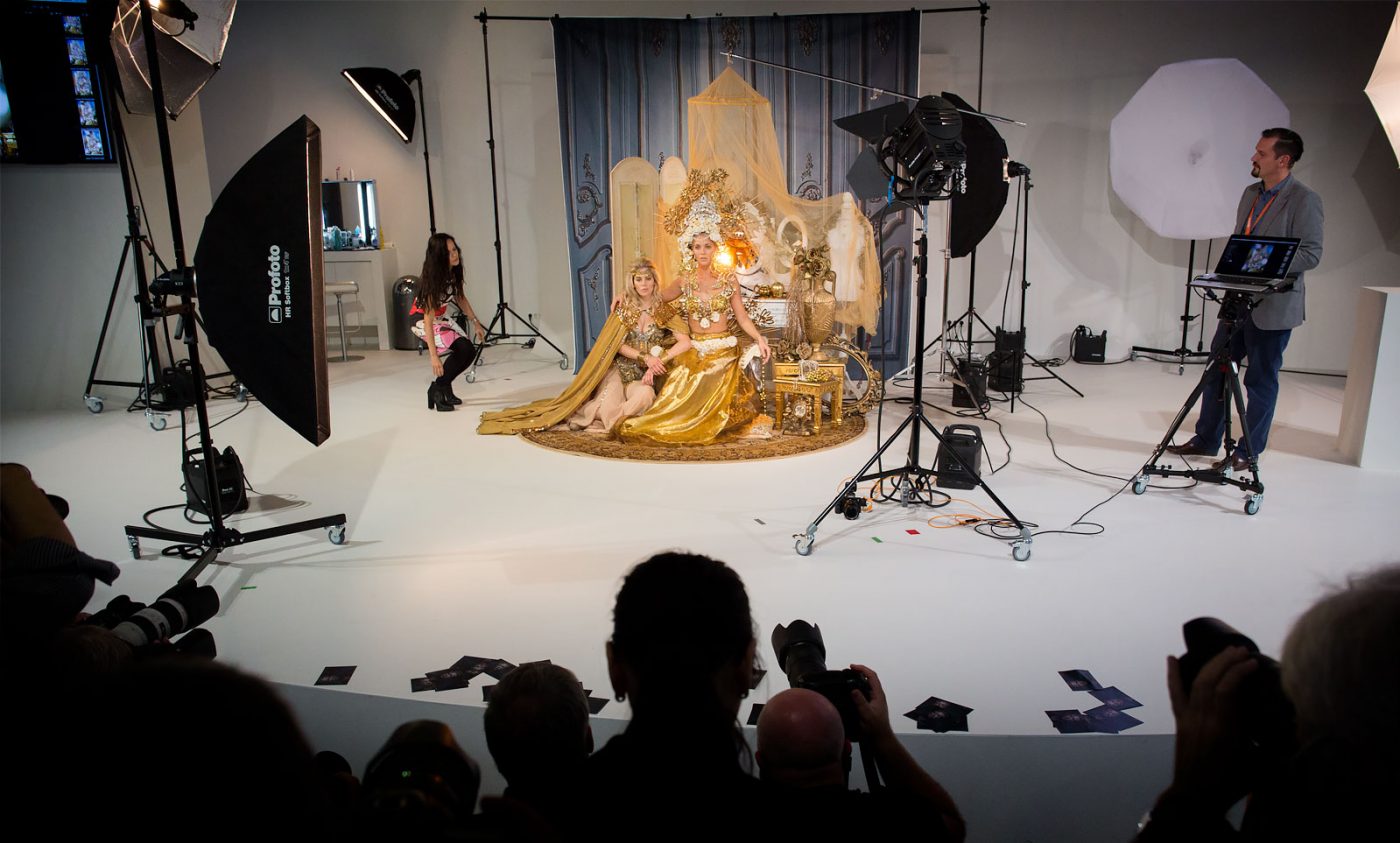 Photokina is on! As usual, I’ve been acting like my 8-year-old niece in an American Girl Doll store… running around looking at everything and wishing I could take it home, but with any luck, saner minds will prevail.

I took a look at Fuji’s GFX 50S, but they’re still keeping it behind glass. As far as I can tell, though, it’s the real deal: compact, great looking, and the specs are great. Like most medium format cameras, it’s probably best suited for a particular segment of the photography market (portrait, fashion, maybe commercial… street? Fine art?), but the same can be said of any camera.

Today I’ve mostly been focusing on lenses, though. I stopped by the Tamron exhibit and played with the new Tamron SP 150-600mm VC USD lens, which was as impressive as I’d expected. The different VC modes are great, once you understand them (some don’t give you a viewfinder preview), but I set my ISO down and shot at slow shutterspeeds to test the VC, and the results were not bad (though not spectacular, I suppose).

I used the Nikon version of the new 85mm f/1.4 ART on a D750, and considering that I only shot a couple of head shots of people who were unfortunate enough to be standing near me, the results were nice and sharp. I’ve included 3 of them below. As you will see, when focusing at these distances,  the depth of field is unforgiving… and either the lens needed micro adjustment or my focusing skills left something to be desired with the unfamiliar Nikon D750 system (the more likely option). I’ve scaled them down, but left them as large as is practical (2400px on a side) so that you can see some detail if you download them.

I spent some time with the new SONY a99 II, which was not bad. I felt the same way about the new Canon EOS M5, which handled well and was comfortable, but still didn’t grab me as much as I expected it to… but I may need a little more time with it.

As usual, there were plenty of models on hand for testing equipment, though the light often left something to be desired. Sony had several models and a martial arts expert for shooting action shots.

Models and photo demonstrations were everywhere.

More updates to come: it is now the beginning of Day 2.