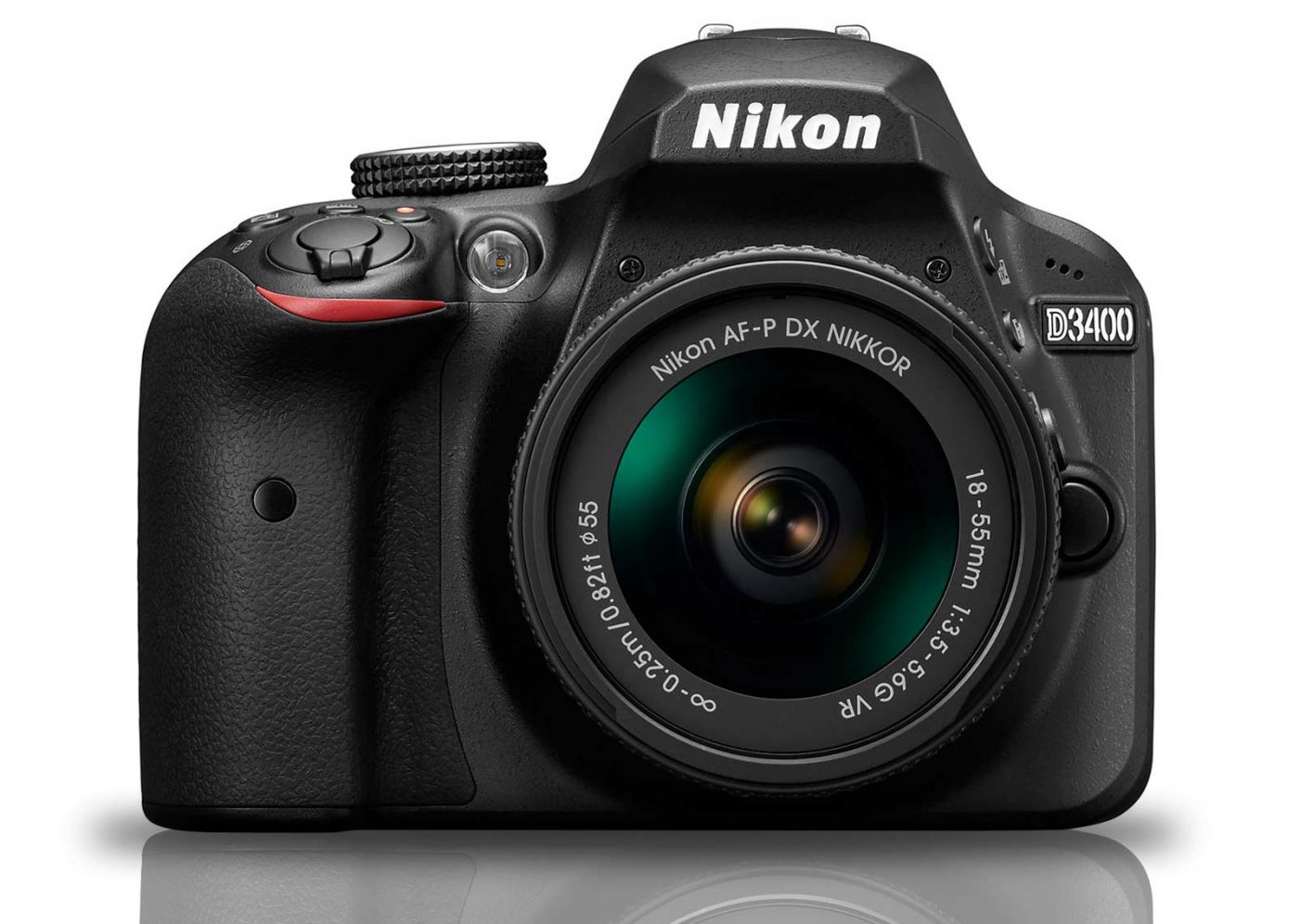 This evening, Nikon announced the D3400, a 24.2 megapixel entry level DSLR, along with two new 70-300mm and 18-55mm lenses. Though its primary selling point seems to be that it uses always-on Bluetooth Low Energy to keep your camera connected to your phone or other mobile device for easy photo sharing, it’s actually a remarkably well specced camera: its high resolution sensor has an ISO range that reaches 25600, it can shoot 5 frames per second, and it has 11 autofocus points, all for under $650… and that includes an 18-55mm VR1 Vibration Reduction is Nikon’s silly name for image stabilization lens.

In addition to the new AF-P 18-55mm f/3.5-5.6 VR kit lens, Nikon has announced a non-VR version of the same zoom range. The “AF-P” designation in these lens’s titles denotes that they make use of new, fast and quiet stepping motors rather than the older micro-motors or silent-wave types. These will be ideal for shooting video in addition to stills.  Similarly, the AF-P 70-300mm f/4.5-6.3 VR and its non-VR counterpart were also announced. Though their maximum apertures are not favorably impressive, they are at least inexpensive and lightweight.

Ready to order yours? You can do so from B&H Photo, here: 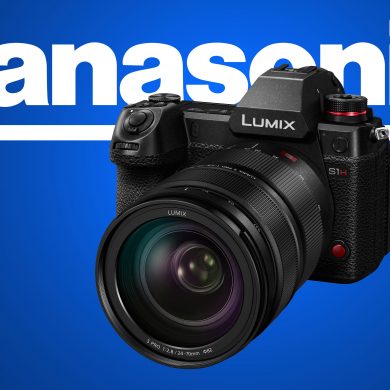