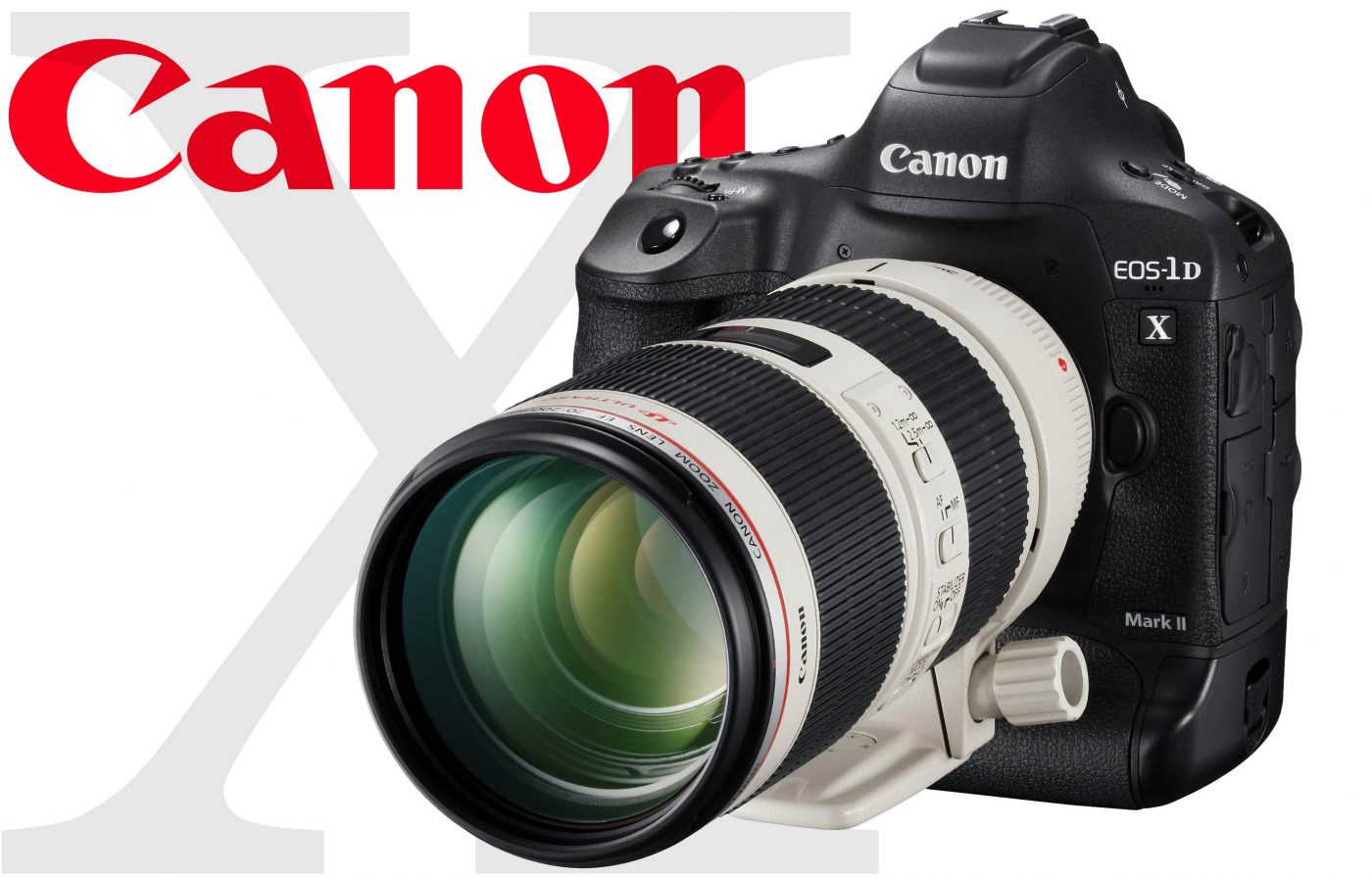 Though details about the camera were leaked on Sunday, today Canon has officially announced their new top-of-the-line model: the Canon 1DX Mark II.

The Canon EOS 1DX II features a new 20.2 megapixel CMOS sensor with dual-pixel autofocus technology,  which can be used while shooting 4K video. When shooting stills, the camera is capable of shooting RAW files at 14 frames per second, or 16 frames per second while the mirror is locked up in “live view”.

As it was announced only a couple of weeks after Nikon announced their D5, comparisons will be unavoidable. The chart below shows some of the major differences between the Canon 1DX, the 1DX Mark II, and the Nikon D5.

The EOS 1DX Mark II body will be available in April for $5999. It can be pre-ordered from the retailers below: