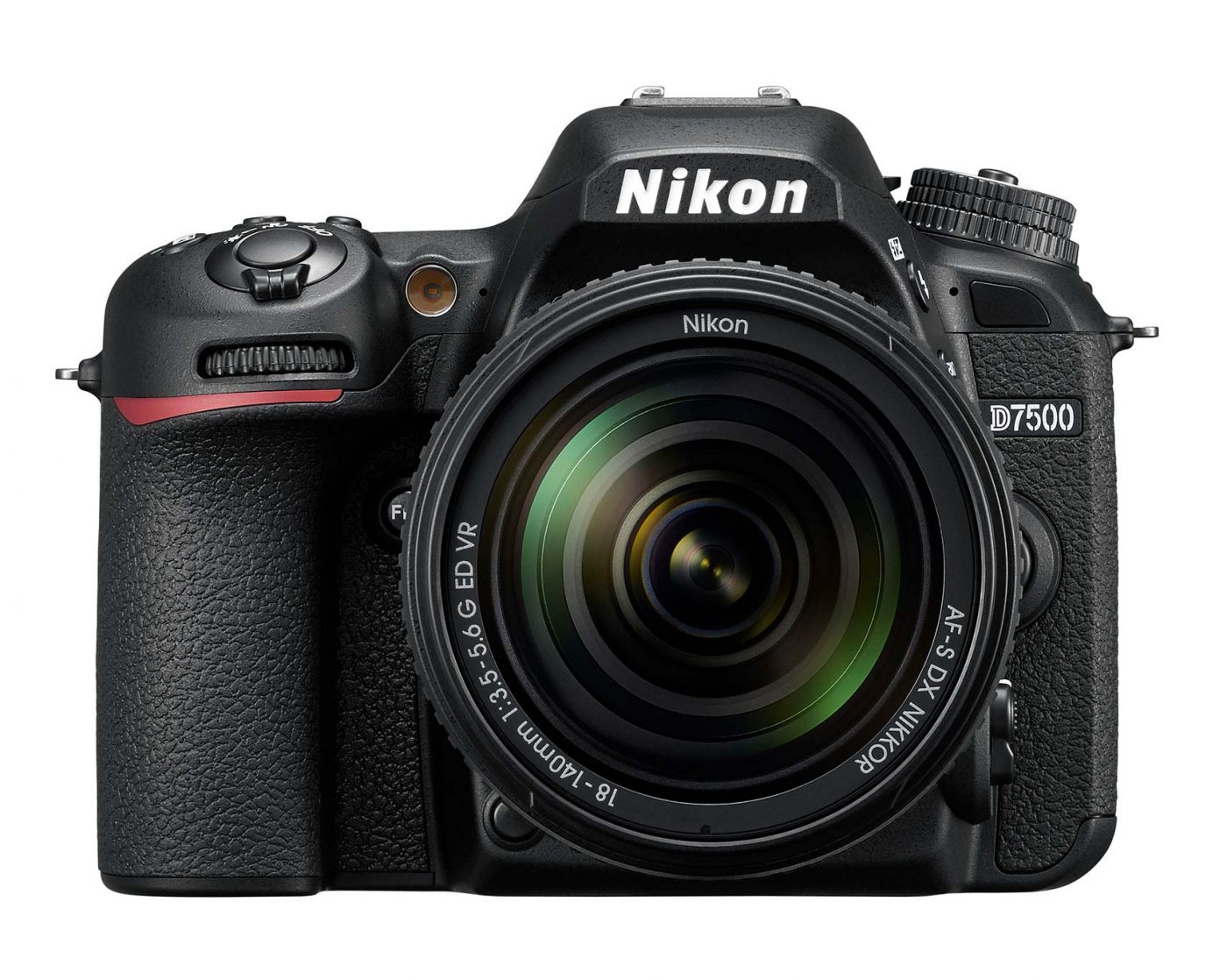 This morning, Nikon announced the D7500 SLR, merging the features of the more expensive D500 with the D7000 line. It appears, in fact, that they Nikon just put the D500 in a slightly smaller body and judiciously added a couple of minor limitations to it.

Unique to the D7500 is a new battery, the EN-EL15a.  Bluetooth and Wi-Fi are now both built in, and an add-on module allows control of Nikon’s radio flash units.

Full comparisons of the features of the D7500 with the D500 and D7200 will be published shortly.

As usual, the D7500 can be pre-orderd from Amazon right now, either the body alone or as a kit.