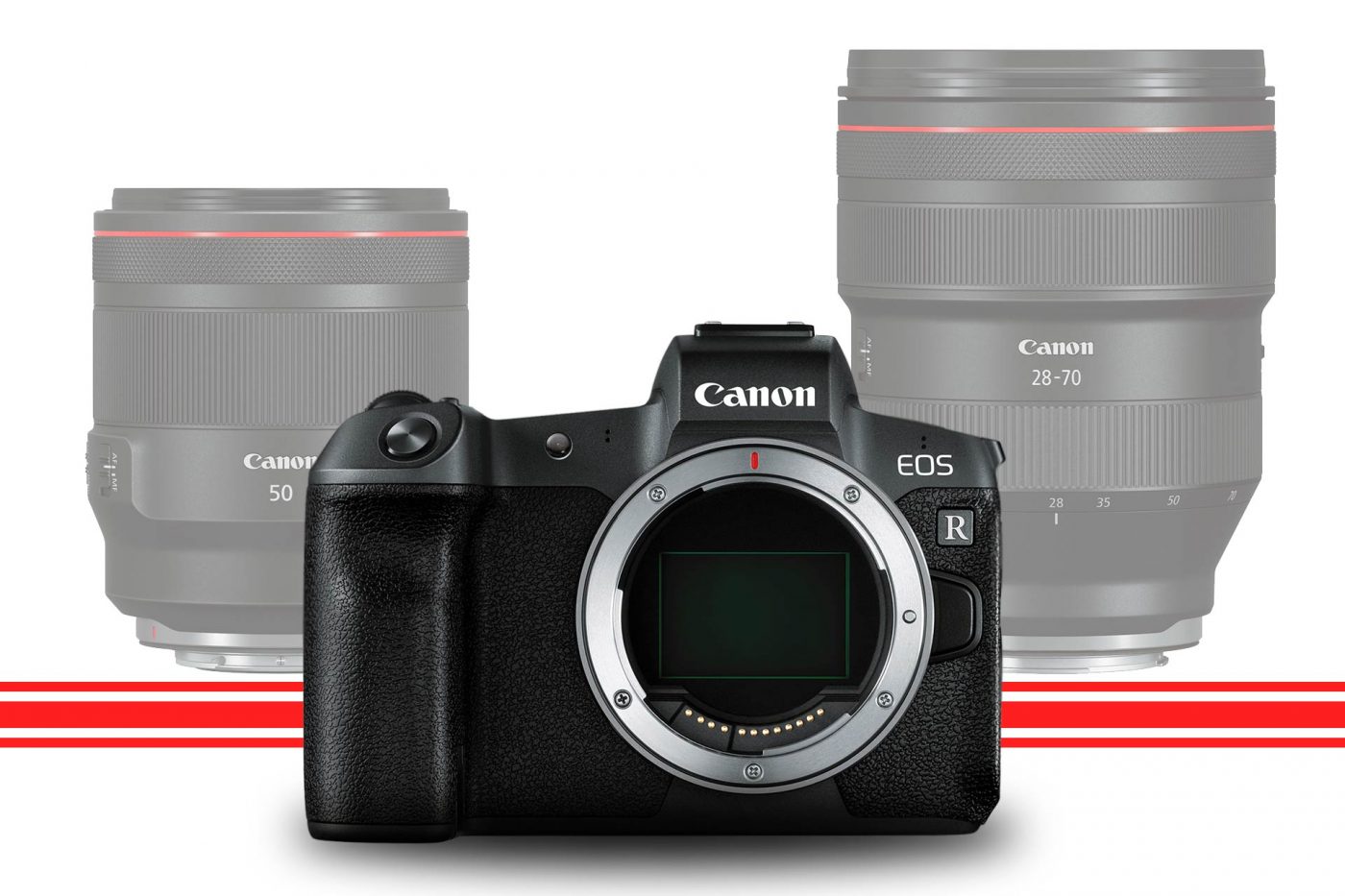 Early this morning, Canon announced their entry into the full-frame mirrorless camera market with the EOS R body and four RF-mount lenses. As the third major player in the full-frame mirrorless market, it is inevitable that comparisons will be made with the existing competition: Sony and Nikon. Compared to the A7III and Z6, Canon’s EOS R has a couple of major improvements, but also some troubling oversights.

The Good, In a Nutshell

Canon has a lot of experience with on-sensor, dual-pixel autofocus, and the AF system on the EOS R is a beast, with over 5,600 autofocus points, covering nearly the entire frame (100% vertical, 88% horizontal), with excellent sensitivity in low light. AF should be very fast: .05 seconds, optimally. Sensor resolution is slightly higher than the others. Photographers who shoot in bursts will have a virtually unlimited buffer when shooting Dual-Pixel RAW files.

Vloggers will be happy with the rear LCD monitor that can be flipped to the side to face forward for monitoring selfie-video. 12 EV dynamic range for C-log video, 10-bit HDMI output.

The Bad, In a Nutshell

Unlike Sony and Nikon, Canon has not adopted in-body image stabilization (IBIS), so stabilization will have to be built into lenses or will be entirely absent. Top ISO is slightly lower than the others, frame rate is only 8fps for stills, and the body has only a single SD card slot.

Video performance is a problem. 4K video shooting is cropped to about 1.7x (using the center of the sensor), and there is no 120fps capability at 1080p.

This will be a matter of opinion, but my impression is that the controls of the EOS R are going to seem unfamiliar to existing EOS DSLR users. The main thumb dial is moved, an odd slider has been introduced next to the viewfinder, and the mode dial is gone. 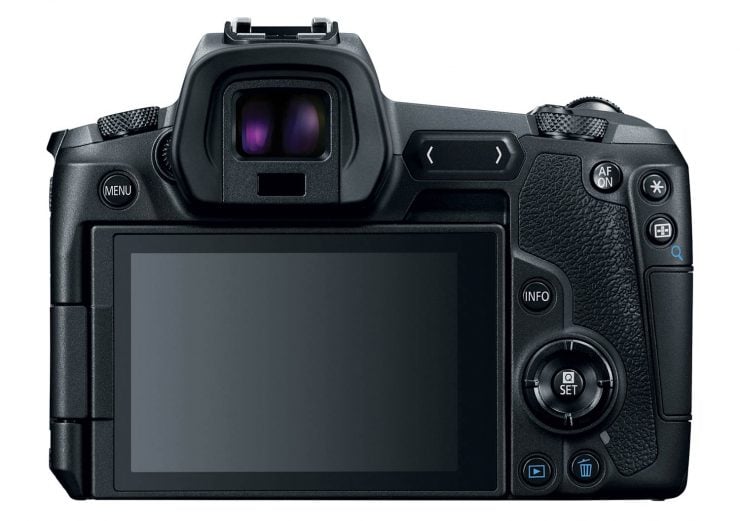 The General Specs, Compared to Nikon and Sony

One of the reasons that mirrorless cameras have become so popular is that their bodies are relatively compact. Canon has done everything that they can, it seems, to make up for it with big, heavy lenses (Sony has done the same thing, to some extent). 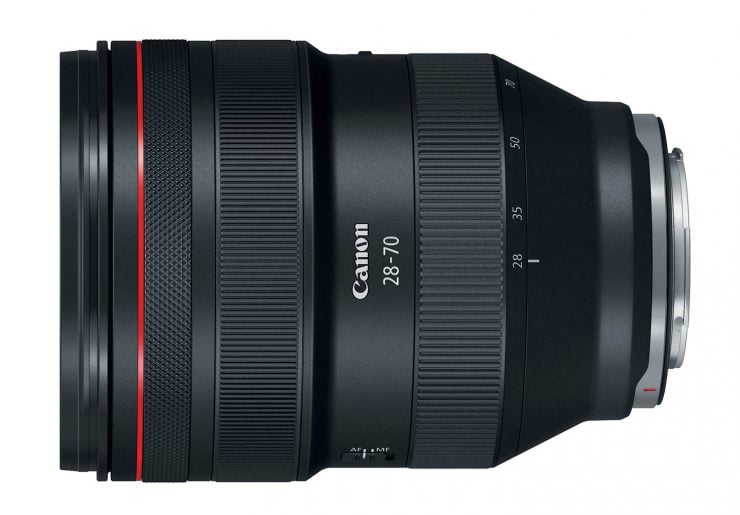 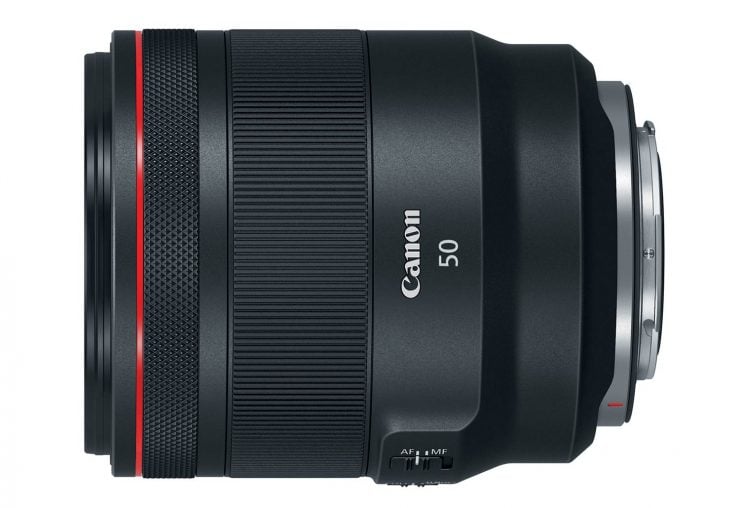 The RF 50mm f/1.2 has nothing in common with its EF counterpart. The RF lens is designed with 15 elements in 9 groups, while the EF design contains 8 elements in 6 groups. And with so much glass, the weight has increased too: it weighs 950g, it weighs about 65% more than the EF (580g). 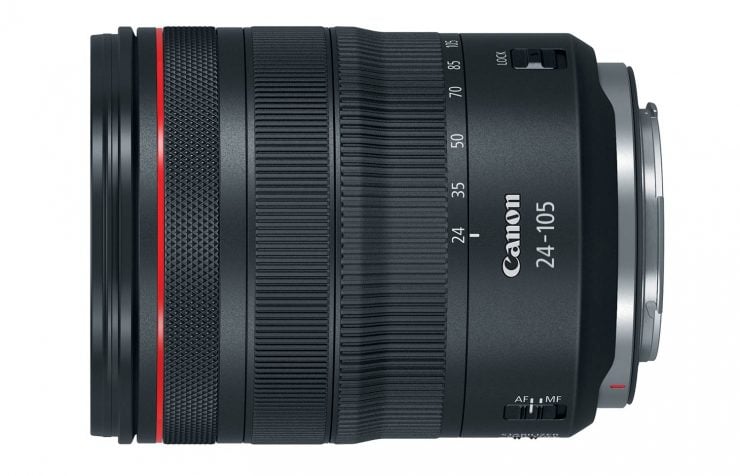 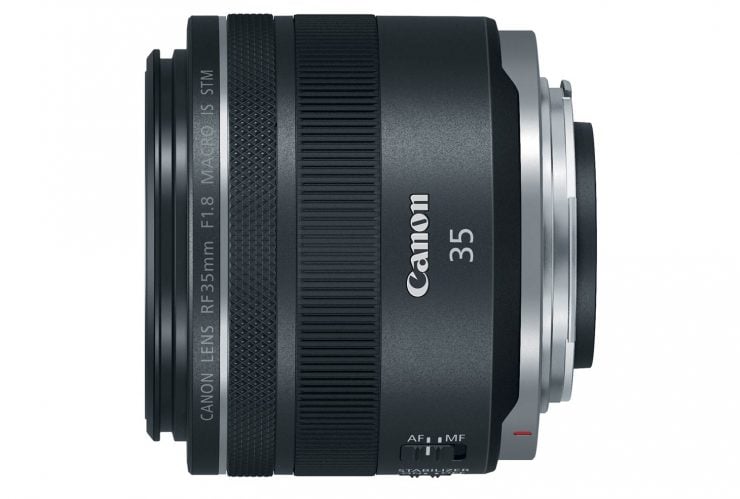 The 35mm f/1.8 is the only lens of the group that truly has a weight advantage over the SLR models. Canon’s 35mm f/2 IS has a slightly smaller maximum aperture than the RF, and also weighs about 335g, while the RF 35mm f/1.8 weighs a mere 305g. It is worth noting, though, that the EF lens is weighed down with excellent image stabilization, which the RF lens lacks.