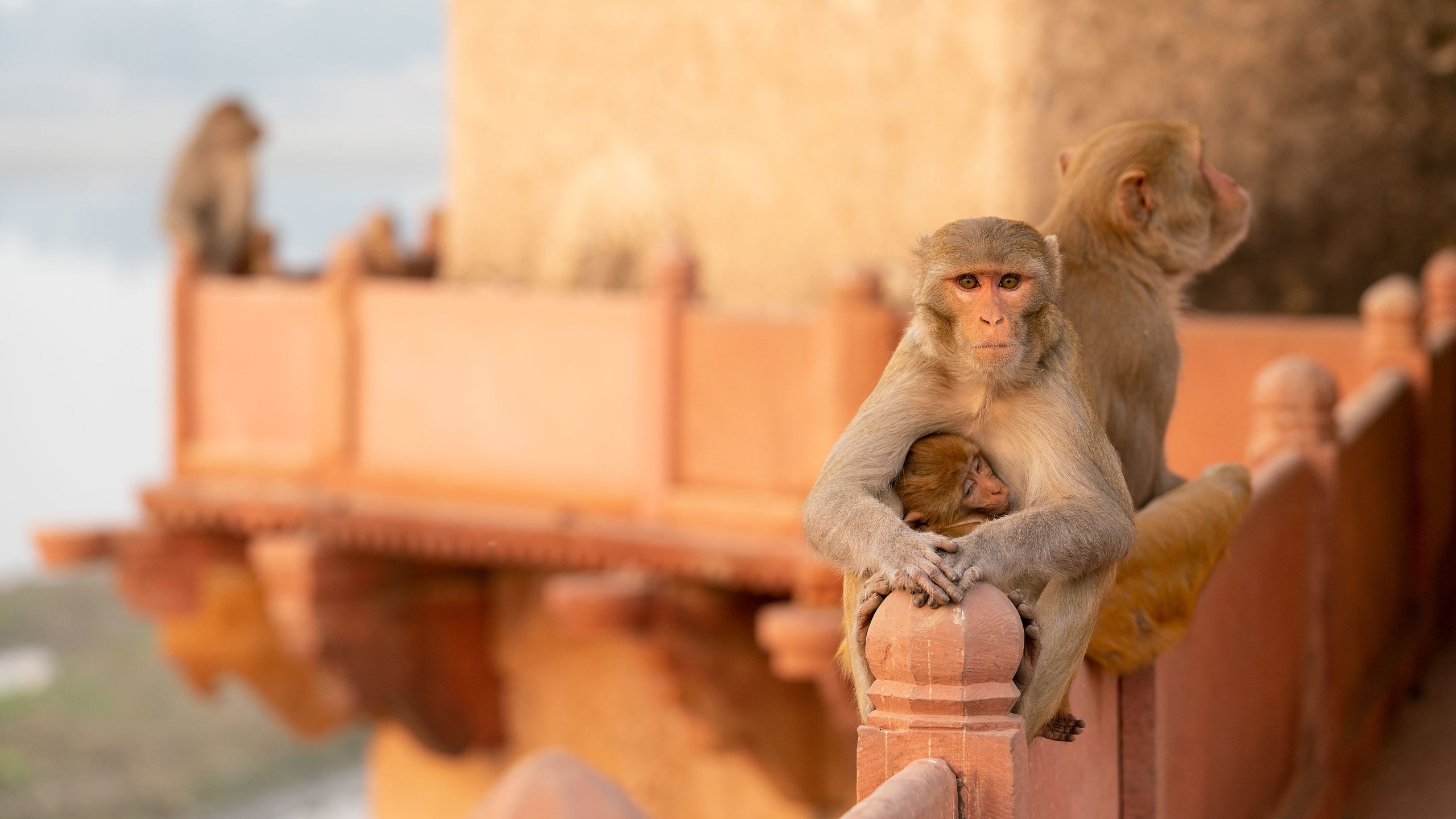 A year ago today I boarded the Kerala Express from New Delhi to Agra, India. Many of you will be familiar with Agra as the home of the Taj Mahal (usually listed as one of the 7 Wonders of the World), and I figured that as long as I was in India, I’d be a fool to miss it, though I generally prefer to avoid the big tourist traps while I’m traveling.

Though I’d been in India for a week or two already, the trip to Agra was my first experience on one of the Indian trains that I’d read so much about. This was a short trip and a pretty average train; what was uniquely Indian, though, were the tea vendors that strode up and down the cars every ten minutes or so, selling little cups of masala chai (spiced tea) for 10 rupees, about $0.14 US, at the time.

As the crowded train reached the station in Agra, I was beginning to regret my choice to visit such a popular site, fearing that it would be like Prague… so full of foreign tourists that it would feel more like visiting a theme park than exploring a beautiful city with a rich history.

What changed my mind was not a glimpse of the massive domes and spires of the Taj from a train window. As I stepped from the train and started scanning around the platform for the exit, I saw a family of rhesus monkeys scampering along the edge of the platform and up into the rafters where they kept a watchful eye on my arrival.

Any place where monkeys greet you at the station is OK in my book.

My hotel in Agra was the cheapest place that I stayed on the trip, despite being located within short walking distance of the Taj Mahal, and it was plain but very serviceable. As I got out of my rickshaw to check in, I noticed another monkey keeping an eye on things from the roof of the adjoining coffee shop.

With a plan to visit the Taj the next morning, I set out by myself to explore the side-streets and neighborhoods near the Taj walls, but the sun was already setting. As hazy orange tones filtered across the sky, the monkeys scrambled through the power-lines and took up sentry positions on the shops. The narrow streets were poorly lit, and my phone’s GPS and maps didn’t seem to have any correlation with reality, and I soon found myself walking on trash covered cobbles between crumbling buildings, completely lost.

I stumbled past stray dogs and, to my surprise, pigs. It was by sheer luck that, after being harassed by roving packs of small children for about an hour, I found a main road again and followed it back to my hotel.

In the morning, we went to the Taj Mahal. Indians, it seems, love sorting people into different categories, so I found a line for foreigners and then was filtered further into a line for men. Garima ended up in a different line (native, female), but I found her again inside. As usual, I was carrying my Sony A7RIII, a Sony 70-200 f/2.8 GM, and a Tamron 28-75 f/2.8.

Being a foreigner, the cost of my ticket (about 1100 rupees, vs 50 for locals1Although that price has since gone up; it now costs around 250 rupees for locals) included a guide (much to my dismay), and he was very insistent on showing me exactly where I should take photographs, despite my protests. I hardly took any photos, but I wasn’t there for photos.

And yet, the Taj Mahal itself was spectacular in person. Breathtaking. I had seen so many photos of it that I was afraid that it would be a bit of a let down in person, but I couldn’t have been more wrong. I wasn’t at all prepared for the overwhelming scale and beauty of the structure and seemingly endless intricate details. Every wall of the mausoleum is inlaid with colorful stone sourced from Egypt to Tibet, from blue lapus lazuli to red ruby from Sri Lanka.

We wandered around the complex, through the sandstone porticoes and manicured gardens before we finally decided that it was time to move on. My attempts to dismiss my guide during this time were fruitless; he wanted to stick around until he’d had a chance to show me the gift shop. Ah ha.

Agra is full of historic forts and temples, and I spent the afternoon wandering through them in the hot November sun like any other tourist. Unfortunately, I didn’t feel as though I spent enough time at any particular place to be able to take it all in and appreciate it. Green parrots nested in the citadel walls. Monkeys were everywhere.

The afternoon got hazy. Dust and smoke filled the air, and any time I changed lenses I risked getting even more dust on my Sony’s exposed sensor. That was, I think, the only complaint that I had while traveling with the Sony A7RIII. Since there is no mirror to protect the sensor from dust when changing lenses, after two weeks in India, my sensor was so dirty that I had to find a Sony service center the next day to get it cleaned.

In the evening, we took a rickshaw across the river to the tomb of Itmad-ud-Daula , also called “The Baby Taj”, a beautiful white marble mausoleum with intricate colored-stone inlay that pre-dates the Taj Mahal and probably inspired it.

Before entering the site, though, I wanted to walk around the outskirts a bit. I wandered down a bustling road lined with little stands and shops, and though many of them were tended by children, I was happy to see that many of the children were also studying.

Inside the monument gates, the golden evening light was falling on the white marble and the gardens. A guard and his dogs were attempting to chase away the monkeys who had laid claim to the small overlook building on the river wall, but without much success.

I’m endlessly fascinated with monkeys, and I must have spent half an hour following them around and taking pictures of their different expressions and watching them play and get into mischief. They seemed to enjoy teasing the dogs that were supposed to be chasing them away. And of course, baby monkeys are pretty darn cute.

Before long, though, the swarm of mosquitoes from the river reminded me that I hadn’t started taking my anti-malarial pills yet, and the sun was setting anyway. It wasn’t the end of my stay in Agra, but it was time to get away from the river. In the evening, I got some bhalla at the Sadar Bazar, and something a little more serious from a place next to the boisterous Mama’s Momos. The food was excellent, as usual.

The next day, I set out to get my camera’s sensor cleaned…