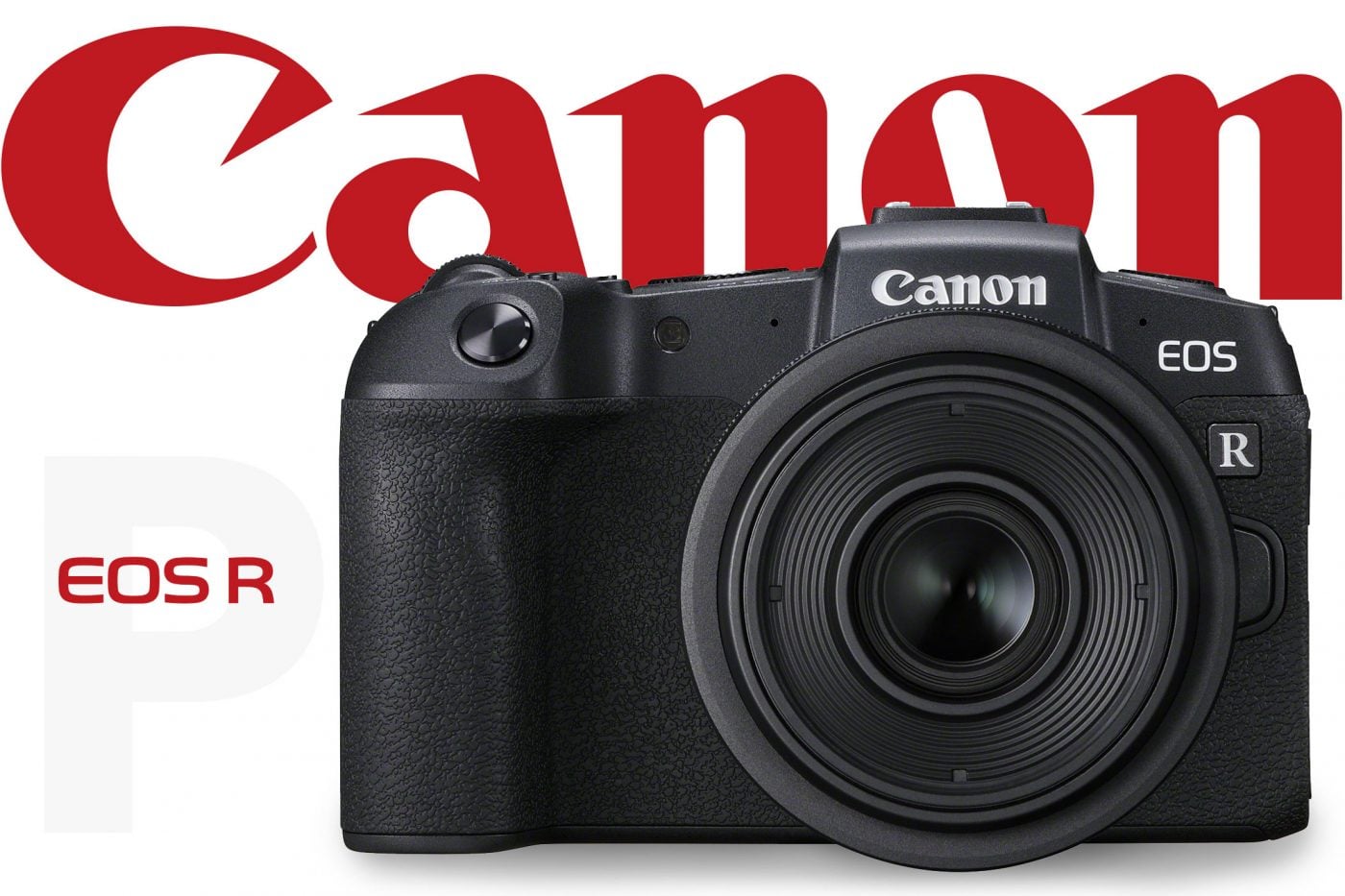 Canon announced the 26.2 megapixel EOS RP mirrorless full-frame camera this evening at the lowest price of any new mirrorless full-frame camera on the market. Rumors over the past month have suggested that Canon would announce a budget priced EOS R camera costing around $1500, but Canon has been even more aggressive with their pricing, knocking it all the way down to $1299. But will a low price be enough to entice buyers to switch to the EOS R ecosystem?

Probably. Canon has the largest user-base out there, and many will be looking to switch to mirrorless while staying with a familiar system.

Unfortunately, beyond the low price there is very little to recommend the EOS RP. It has two main selling points: its low price, and its low weight. As most compact full-frame on the market, the camera weighs 25-30% less than its competitors (except the Panasonic, which weighs more than twice as much as the EOS RP). This low weight comes at the price of battery life, however, with a battery life rated at about 20% lower than the Nikon and 60% lower than the Sony. The EOS RP also ditches the top-LCD screen found on the EOS R, as well as the rear thumb-slider pad.

If you don’t like small camera bodies, you can buy an extension grip with one of three different accent colors (black, red, blue) for about $80.

But when it comes to performance, the Canon EOS RP is nothing new. Its 26.2 megapixel sensor appears to be identical to the one found in the Canon 6D Mark II, and the removal of the mirror-box has not improved its framerate for shooting action, which reaches only 4fps with focus tracking (slower than the 6D II). And while the EOS RP can shoot 4K video, it still does not shoot full-sensor 4K like Nikon and Sony’s cameras, nor does it support high-frame rate shooting or C-log video.

Lets take a look at how it compares to the EOS R, Sony’s A7III and Nikon Z6.

With a price of only $1299, we wouldn’t expect the Canon EOS RP to match the specifications of the more expensive cameras on the market, but photographers who have needs beyond those of a casual shooter, it’s easy to see from the table above that an additional $700 (or less with current rebates) can make a significant difference.

The RF 70-200 f/2.8 design looks unusually compact, raising the question of whether Canon is using diffractive optics, or whether the lens is just oddly proportioned and larger than it seems. While Canon has made some excellent 24-70mm and 16-35mm lenses in the past, they have never made f/2.8 versions with image stabilization, so the addition is appreciated in the new lenses. With the 15-35 f/2.8 IS, Canon has also stretched the lower zoom limit a bit further than they managed with the popular Canon EF 16-35 f/2.8L III. They’re all USM lenses.

The “DS” in the second designation of the 85mm stands for “de-focus smoothing”, which is an optical design feature that is intended to create smoother bokeh from a lens that would already have very shallow depth of field at f/1.2.

Canon’s new RF 24-240 f/4-6.3 IS USM is the type of lens that will be popular with travelers and other photographers who want to carry a single lens to cover the most important zoom range but don’t plan on shooting action in low light. Usually this type of convenience also comes with a trade-off in image quality, but modern optical engineering has made some remarkable advances, so time will tell.

The Canon EOS RF body is expected to begin shipping Feb 27th at a price of $1299, and it can currently be pre-ordered from your favorite retailers: Amazon, B&H, and Adorama (still no out of state sales tax?).

The lenses, on the other hand, have been announced as under development, and they’re anticipated for sometime in 2019, but prices and even general time-frames are not yet available.

What do you think? Will the low price of the Canon EOS RP help convince you to make the switch to the EOS R system? Will you stick wit your DSLR until a better body comes along? Have you already made the switch? Let me know in the comment section below!