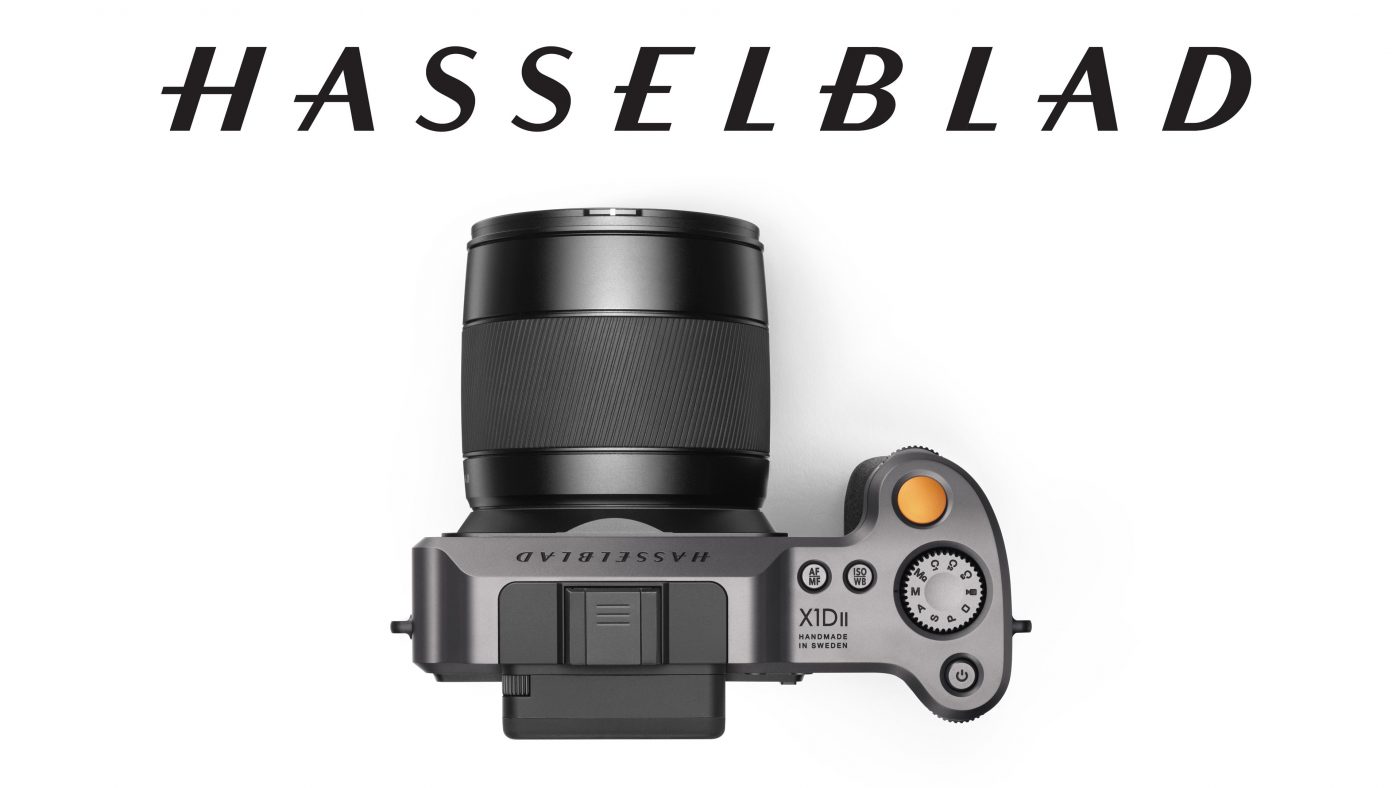 Though nobody will consider it a bargain-camera at $5750, the newly announced Hasselblad Z1D II 50C will cost quite a bit less than the recently announced Fujifilm GFX100, a $10,000 camera body, and also significantly less than the original X1D, which was released in 2016 for $9000. With the X1D II 50C, Hasselblad gives us the results of three years of tinkering with the original: a higher resolution rear touch screen with a faster refresh rate, faster shutter, and faster electronics more generally. The camera also produces full resolution JPG files now, if anybody would buy a sensor that can capture 16-bit RAW files and then discard 99.99% of that data and shoot JPG.

The most obvious physical change in the camera is its new rear screen, but details about this screen are unclear. Hasselblad’s press release first describes it as a “3.6-inch 2.36-million-dot touch display”, making it the largest display on a medium format camera with a slightly higher pixel count than the Nikon Z7. But they say also that the “much higher resolution of the rear display screen (1024×768 [pixels]) gives a more vivid, true to life image viewing experience”. Thus, each pixel is composed of three “dots”.

In addition to the camera body, Hasselblad has also announced the XCD 35-75mm f/3.5-4.5 lens, which, with a medium format sensor, is roughly equivalent to a 29-62mm field of view on a 35mm sensor. Hasselblad claims that it will provide prime-lens image quality in a zoom, but so does every other manufacturer.

Want to Buy One?

If the Hasselblad X1D II 50C has grabbed you (and there is a lot to be said for a medium format camera that is smaller than a standard DSLR), they are available for pre-order now, and will begin shipping in July. The body will cost $5750 and the lens will cost slightly less at $5175.

[6/20/19: This post has been updated to clarify that each of the dots in the rear display are not pixels, but the separate RGB components of pixels, which is why the resolution is 1/3rd the “dot” count] 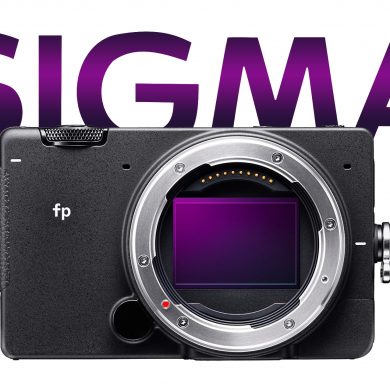