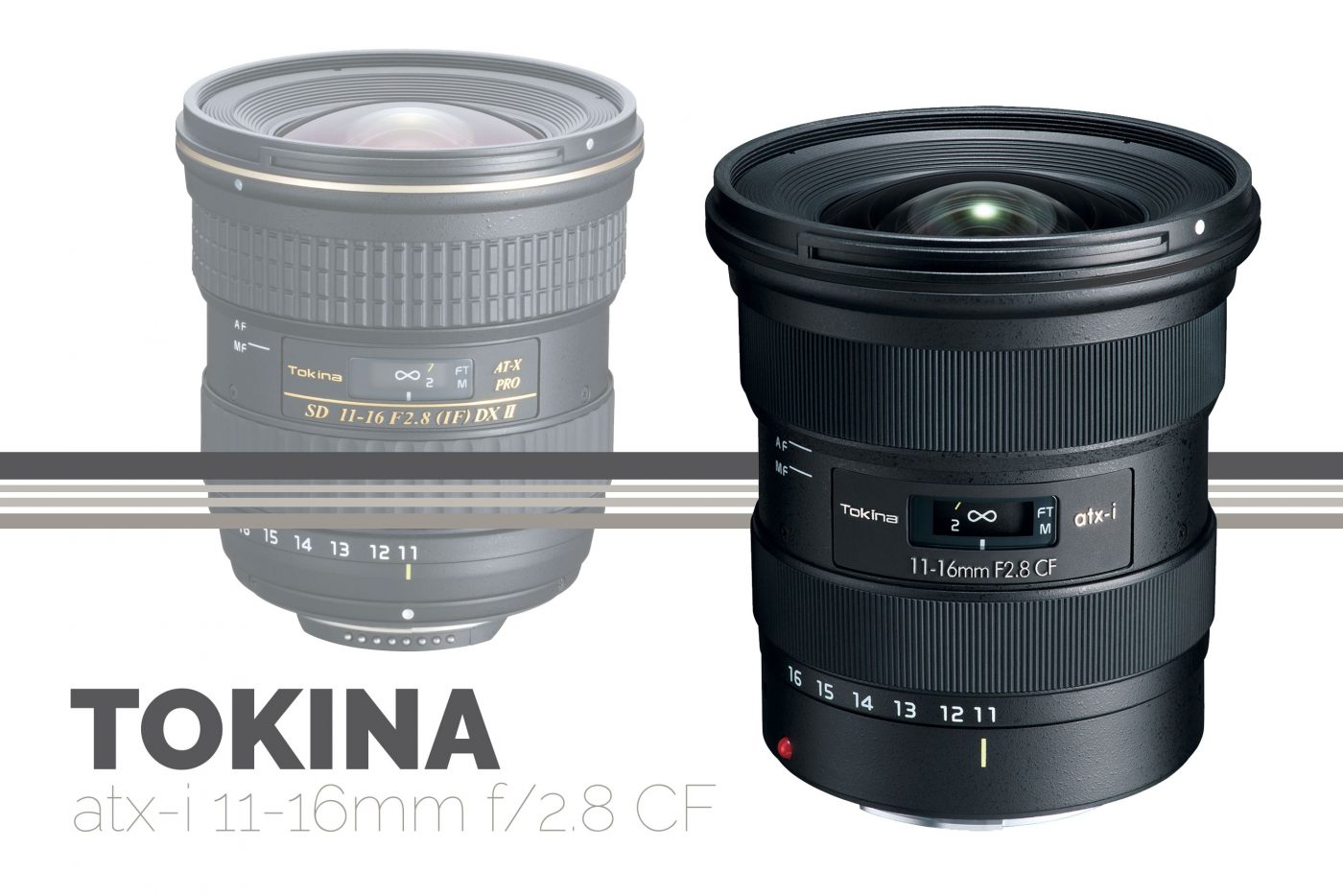 It appears to be only a cosmetic update, but that may be all that the lens needed.

For the past decade, the Tokina 11-16 f/2.8 lenses have been among the most popular high-quality, APS-C, ultra-wide zoom lenses on the market. Known for their high resolution (but mediocre handling of chromatic aberration), the most recent ATX-Pro II version was released in 2012 and has been ripe for an update to match modern high-resolution sensors. That update came today.

What has been updated? Well… it has a stylish new look. Beyond that, things get a little vague. The press release for the lens says :

What are the improved specification? That’s literally the beginning and end of the details in the press release on Tokinalens.com, the official international website.

TokinaUSA.com says a bit more. There, Tokina promises “an improved user experience and better image quality.” OK. Perhaps the only concrete detail that I can glean is that it will have “Reduce[d] flare and ghosting”.

Looking a little deeper, we find that the lens has the exact same lens formula as the previous model, including 13 glass elements in 11 groups, both with 2 aspherical elements. The diagram of the optical design shows an identical layout, and indeed, the MTF charts are identical! Both images from the Tokina website.

So, it sounds as though the lens may have some better coatings, and an updated housing. Frankly, that’s probably enough; it was a great lens to begin with. 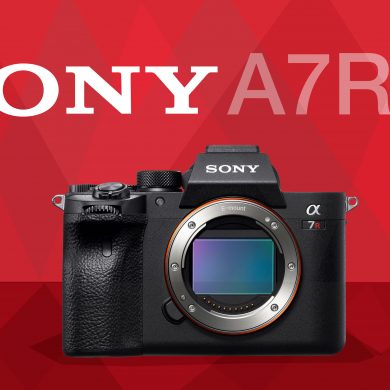