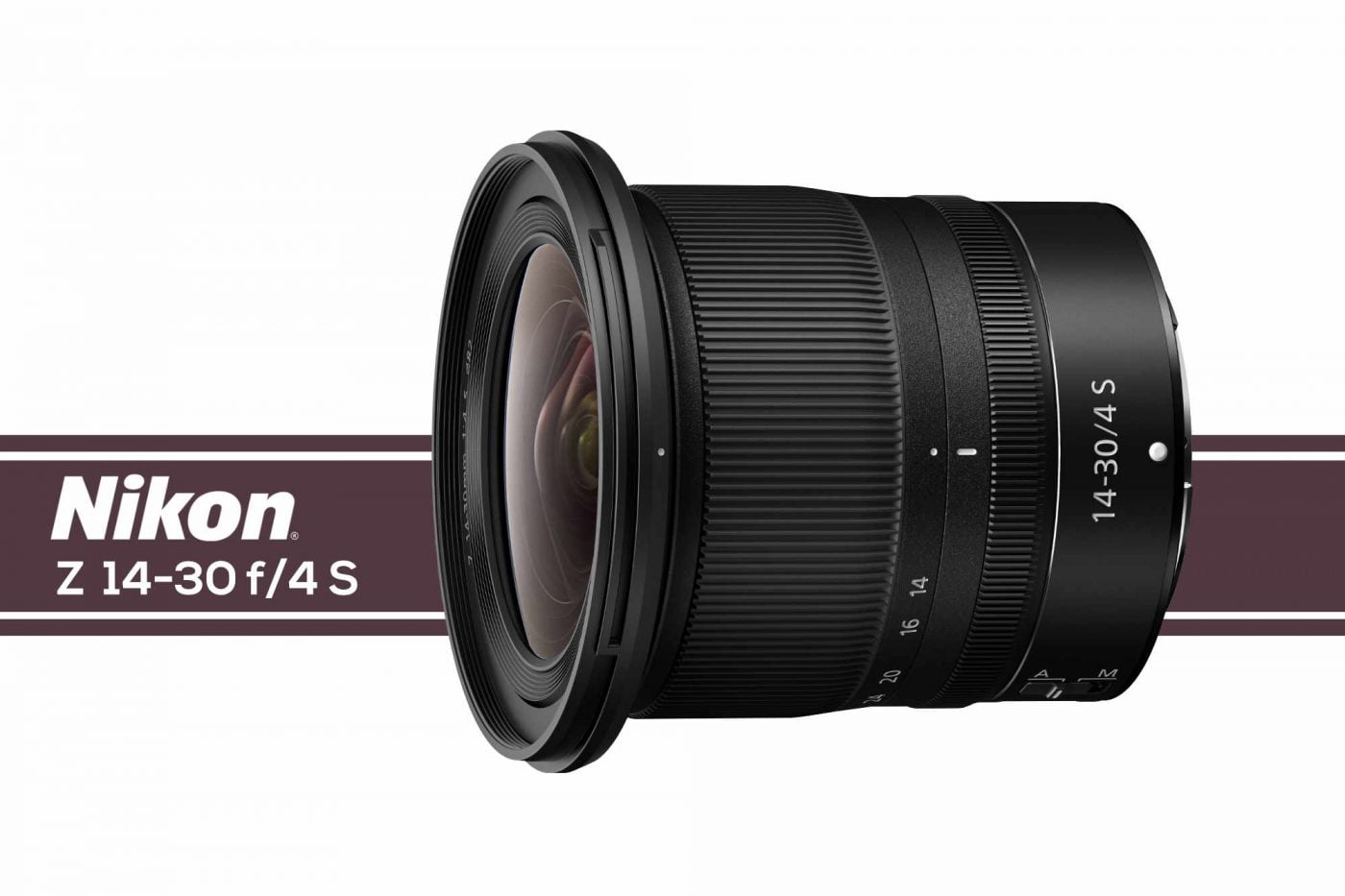 Only one week into 2019, Nikon has announced their first new mirrorless lens of the year, the Nikkor 14-30 f/4 S for Nikon Z-mount. The lens is impressively compact, weighing just a hair over a pound (1.07lbs) and only 3.5 inches long, it’s shorter and almost 30% lighter than the F-mount AF-S NIKKOR 16-35mm f/4G ED VR lens for Nikon DSLRs. Additionally, the front element is small enough that the lens can use threaded 82mm filters.

Like all Z-mount lenses, the 14-30 f/4 features Nikon’s control-ring, which can be assigned to control focus, aperture, or exposure compensation. The stepping motor used for autofocus is touted to be nearly silent, and Nikon has emphasized the lens’s suitability for video work.

What do You Think?

The Nikon Z system is starting to take shape. How do you like it? Are you making the switch to mirrorless, or sticking with the tried and true DSLRs? Let me know in the comments below. 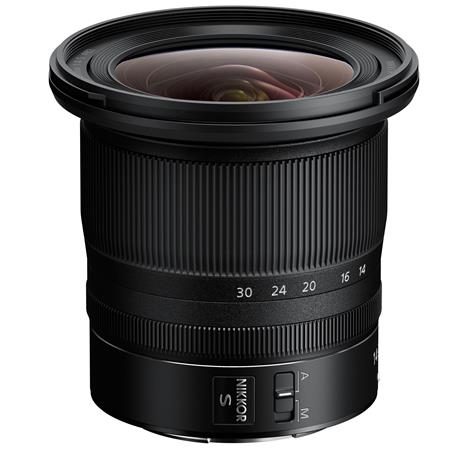 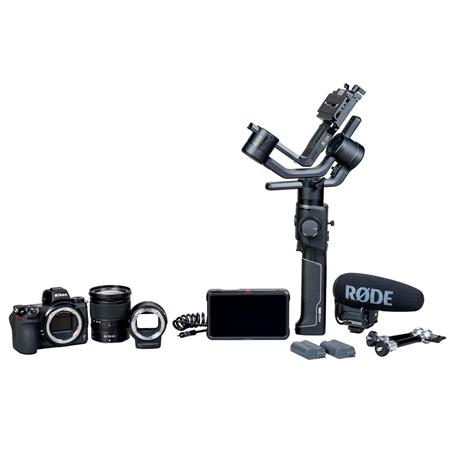