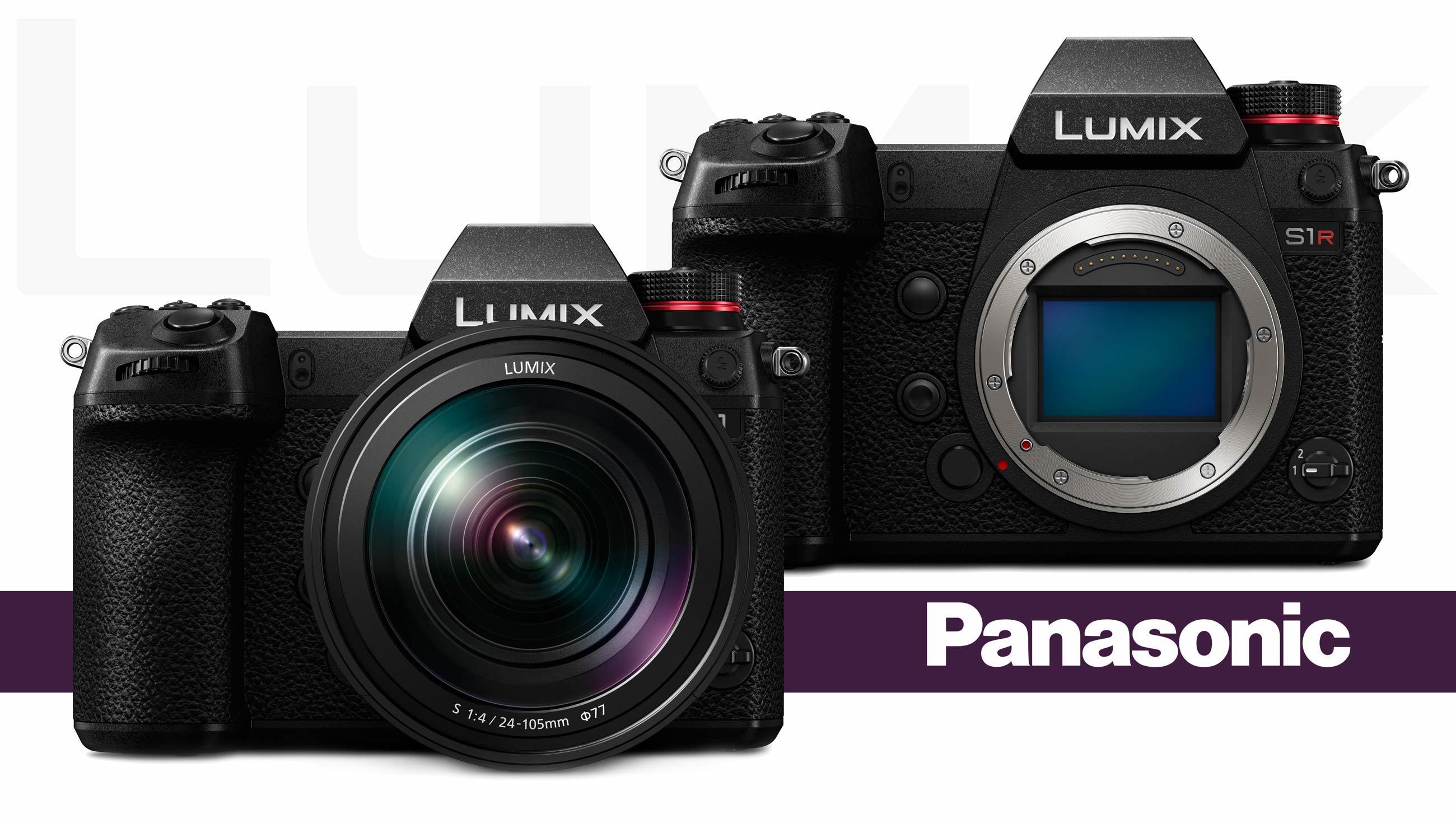 Panasonic’s S1 and S1R full-frame mirrorless cameras were announced last September at Photokina along with the “L-Mount” that it uses (the L-Mount is the product of a partnership between Panasonic, Sigma, and Leica), so it is no surprise that they were coming. But now, the specs for these cameras (along with their prices) have been released, and we can finally begin answering the question: does Panasonic have any hope in the suddenly crowded full-frame mirrorless market?

Who Are These Cameras For?

The first thing that jumps out at me is that they’re larger and heavier than their Sony & Nikon counterparts, and they cost a bit more. Here are some of the basic stats:

What’s Special About the Panasonic Cameras?

Panasonic is touting their 60 or 30 fps burst shooting modes, in which the camera shoots a video clip at either 4K / 60fps or 6K / 30fps for short bursts, and then photographers can extract a JPG from those clips at either 8 or 18 megapixels, respectively. This could certainly be helpful for sports photographers or journalists who need to capture a particular moment, even if the quality is reduced.

Panasonic is known for the video capabilities of their MFT cameras, so it’s no surprise that they are pushing the limits with the S1 and S1R, which can both shoot 4K video at 60fps (for a maximum of 15 minutes, as long as it’s not too hot out, with the S1R, 30 minute limit with the S1). The S1 has no time limit for 30p shooting at 4K, which is also a first, as far as I know.

The S1 and S1R both have electronic viewfinders with extraordinarily high resolution OLED displays. I don’t think that there was any demand for this, and it will decrease battery life. On the other hand, the new cameras’ AF system is supposed to function even at -6EV with an f/1.4 lens, which is practically pitch dark. That’s impressive, if true.

Like the others on the market (except Canon), Panasonic’s camera has built-in 5.5 stop image stabilization which can work in conjunction with their lenses’ stabilization for a total of about 6 stops of stabilization. They also have two memory card slots, an XQD and SD.

There will be three Panasonic lenses available for the system initially: a 70-200 f/4, a 50mm f/1.4, and a 24-105 f/4, all pretty standard consumer-favorites rather than professional workhorses (perhaps the 50mm would fall into that category). The lenses are all weather-sealed and designed for video and photography.

Panasonic’s lens roadmap shows that they plan to offer 18 lenses by the end of 2020, with the next offerings being the golden-triad: 16-35 f/2.8, 24-70 f/2.8, and 70-200 f/2.8. Frankly, they should have started with those three if they are aiming at a professional market… or even a market of advanced amateurs who are willing to spend thousands of dollars on a camera body.

These look like good, solid cameras and will almost certainly be suitable for professional use, according to their specs. The bigger question is: do they have enough to draw people away from Sony, Nikon and Canon?

I doubt it, but you never know what some people will buy. Panasonic is a newcomer to the full-frame market, which is a big initial strike against them to overcome… it took Sony five years of stagnation by Nikon and Canon to become a serious contender. The Lumix cameras are not less expensive. They don’t have more lenses to offer. Where their specs are better, they’re minimally better, or gimmicky (like the pull-from-video bursts stills).

And one of the reasons that people have moved to mirrorless is that they’re generally more compact than SLRs… but not in this case. The S1 series cameras are built like tanks: the Sony A7III weighs just over half (ok, 64%) as much as the Lumix S1. Battery life is worse than Sony and no better than Nikon.

But of course, time will tell. Sigma will almost certainly help by producing their lenses in L-Mount, and Leica

These cameras and lenses are all available for pre-order now from B&H or Adorama. 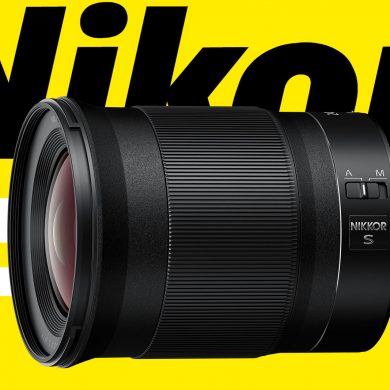