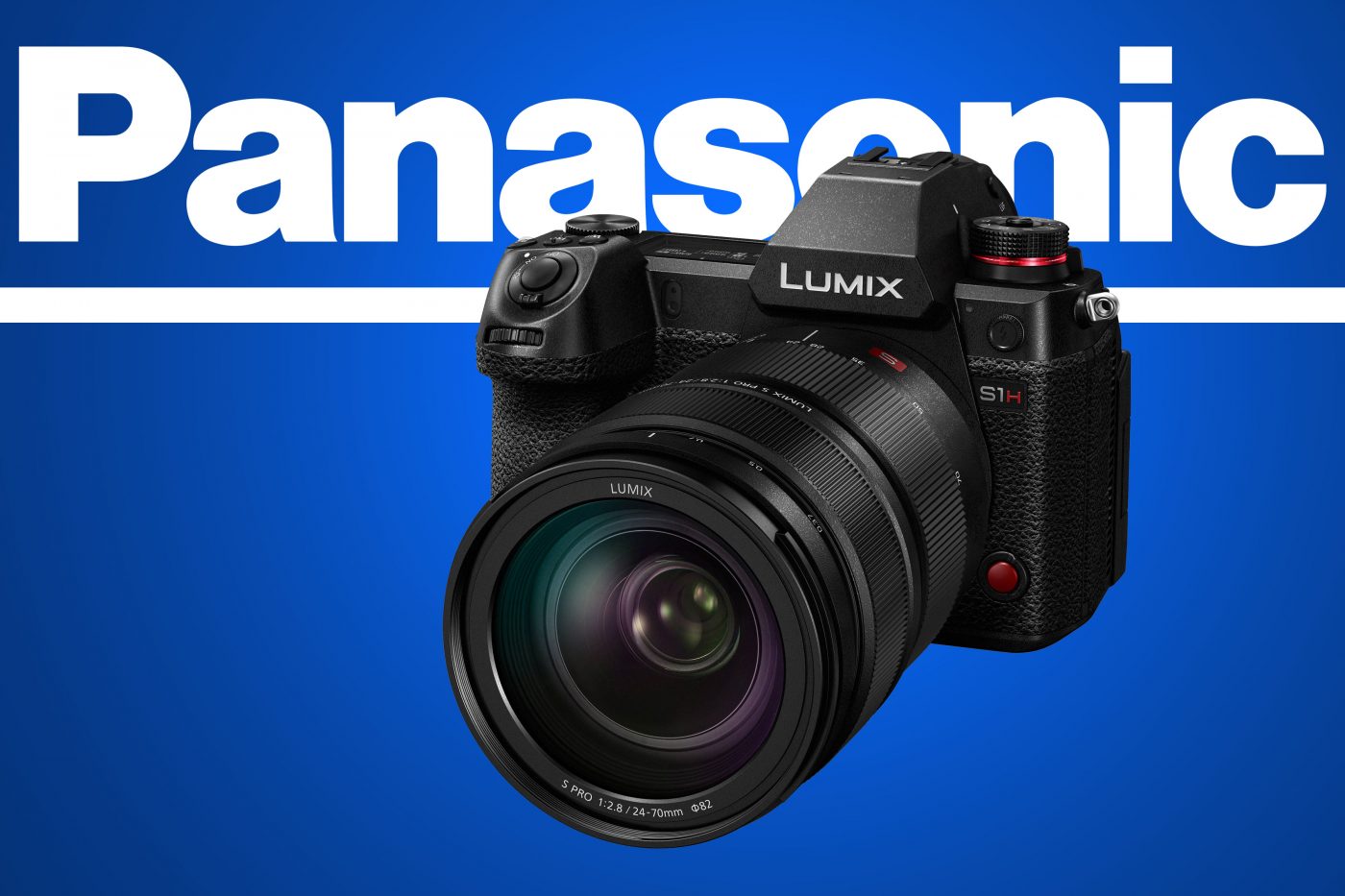 The anticipated Panasonic S1H announcement arrives today, giving video-oriented mirrorless shooters a body with 6K (3:20 and 5.9K (16:9) video capability and other features aimed at video professionals. Also of interest is the 24 megapixel sensor with “Dual Native ISO”, one for bright light for better colors (and use of large aperture prime lenses) and one for shooting in low light, providing better noise handling.

As a camera for stills, the feature list is solid but not outstanding. It can shoot up to 9 fps for 60 consecutive RAW files, but only 6 fps with continuous autofocus, and it has a good ISO range of 100-51200. Like previous S1 models, the camera has built-in 5-axis image stabilization. Autofocus appears to be contrast-detection only, with 225 AF points.

The body DOES have two memory card slots (SDXC), but it is still the largest and heaviest full-frame mirrorless model on the market, weighing over 2.5lbs… about a half pound more than a Canon 5D Mark IV (at an almost identical size, though the S1H is deeper).

When the Panasonic S1H begin shipping in late September, it will cost about $4000. It can be pre-ordered now from your favorite online retailers. 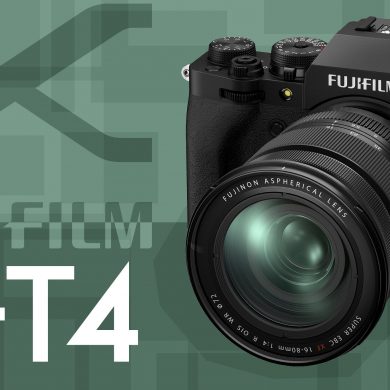