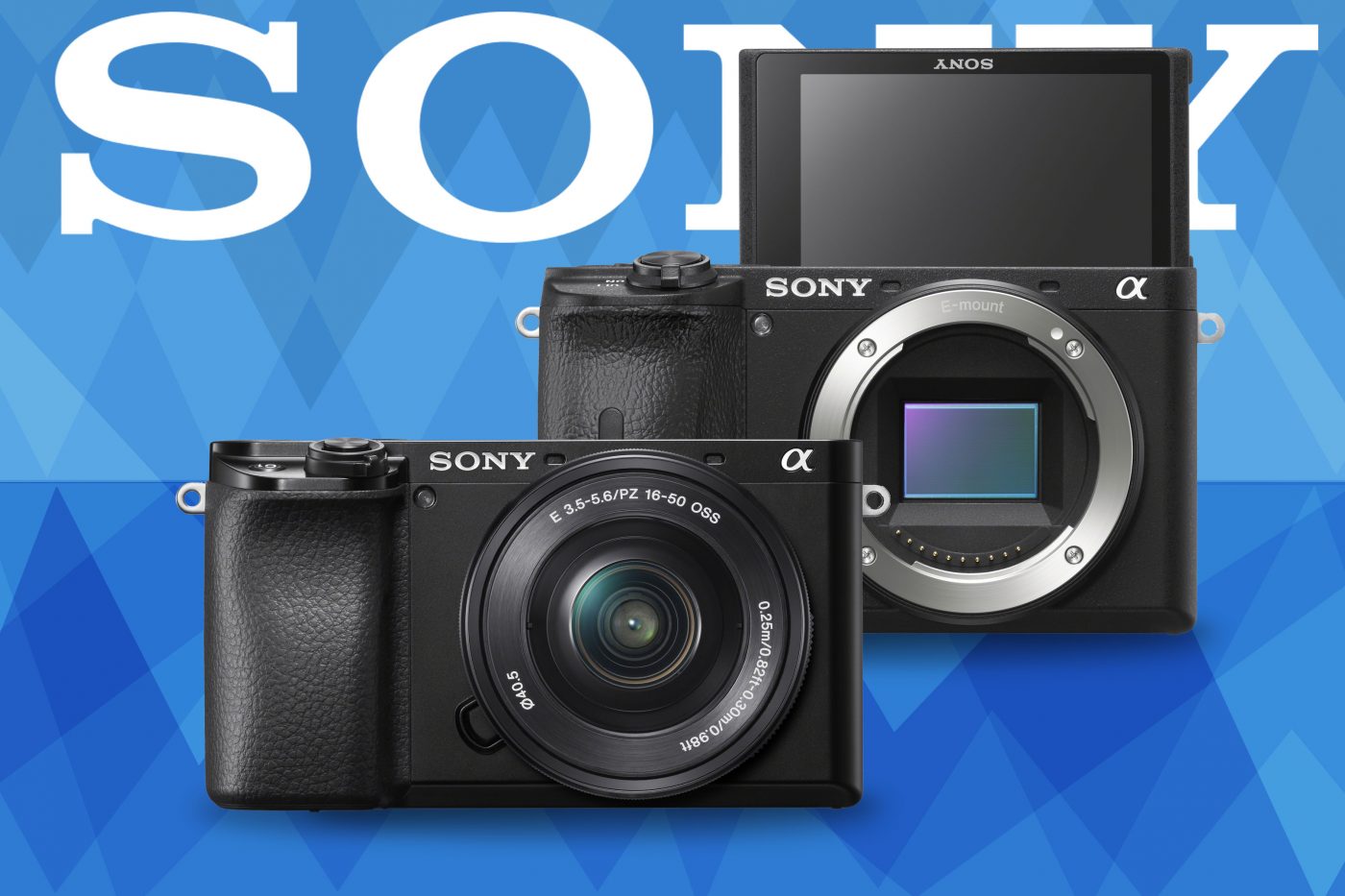 This morning, Sony announced the a6600, the successor to the top-of-the-line APS-C a6500, as well as the a6100, which replaces the original Sony a6000. Both cameras are built around a 24.2 megapixel sensor and Bionz processor with a new LSI to increase processing power. Both cameras have 425 phase detect and 425 contrast detection AF points which cover the majority of the viewfinder and assist in providing Real-Time Eye AF (including animal eye tracking).

Both cameras now have the ability to shoot 4K Super-35mm video with full pixel readout (no pixel-binning, 2.4x data oversampling) and both cameras have a new articulating rear LCD that can be flipped forward for self-recording.

The a6600 will also include 5-stops of IBIS, HLG profile video for a direct HDR workflow, and a headphone jack.

Additional details and comparisons with existing Sony and Canon mirrorless cameras will follow in the upcoming weeks. 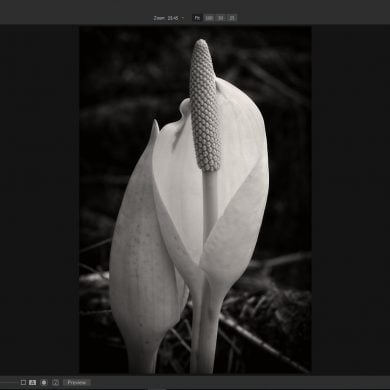