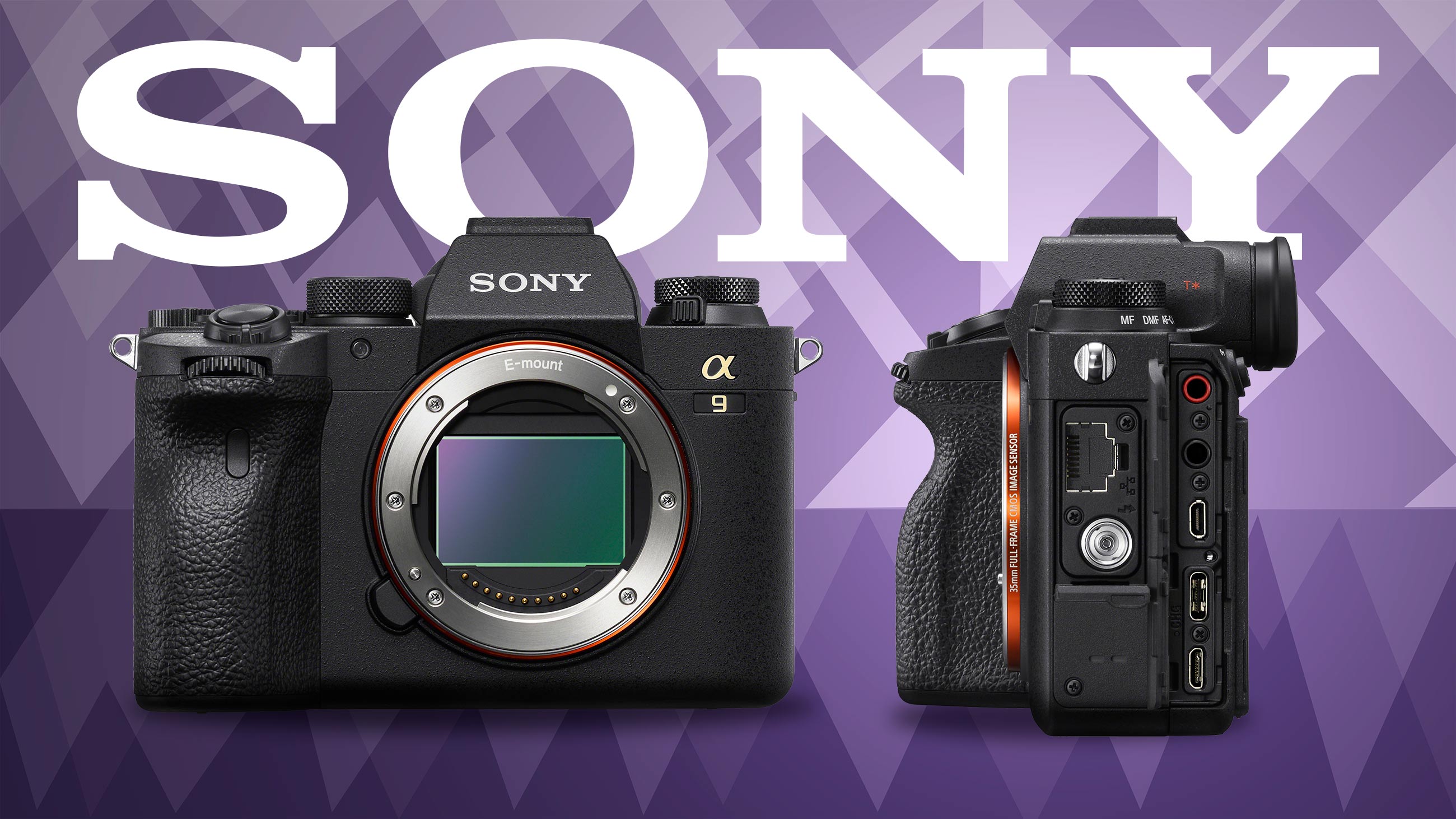 The Sony a9 II Is Here

Sony’s A9 II was officially announced this morning, putting and end to months of speculation about the camera. As expected, the Mark II is now faster, with claims of even better autofocus and connectivity.

The Sony A9 II’s main improvements are:

It’s a great collection of refinements on an already impressive camera, which will undoubtedly please Sony Alpha 9 shooters, but there’s nothing so stunning that Canon and Nikon will worry about new converts, I’d guess.

The Sony A9 II will begin shipping in November for $4499, about $1000 less than the Canon EOS 1DX II. Meanwhile, the original a9 has dropped another $1000 to $3499, and is still an excellent camera… especially with Sony’s recent firmware updates.

Think you might order one? Help support this site! Pre-Orders will be open this evening at: 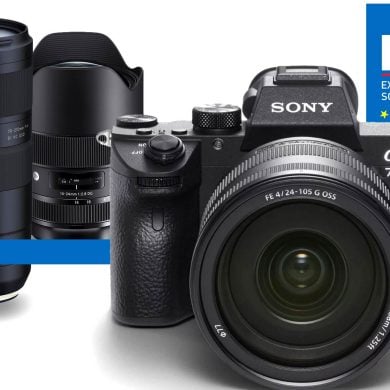