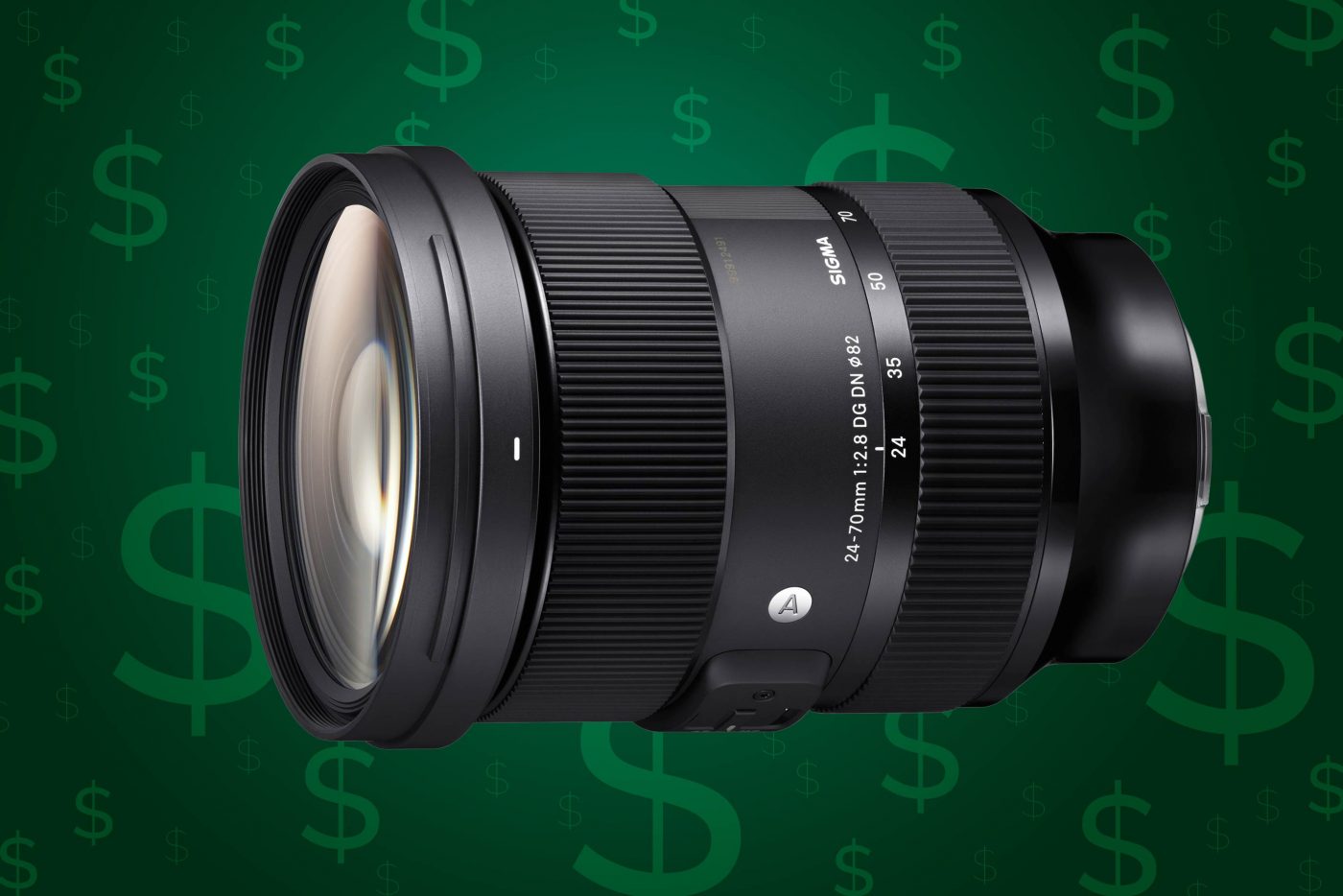 If you’ve been waiting to hear the price of the Sigma 24-70 f/2.8 ART for Sony-E mount (and L-mount) that was announced about a week ago, you can now take a deep breath. Sigma has announced that the lens will begin shipping in early December with an MSRP of $1099. In their original press release for the lens, Sigma said “The Sigma 24-70mm F2.8 DG DN Art will be available in L-mount and Sony E-mount in mid-November 2019 through authorized US dealers”.

The $1099 price is right in line with the current prices of the Sigma 24-70 f/2.8 ART lenses for Canon EF and Nikon F mounts, which are hovering right around $1079 at the time of this announcement, but originally were announced with $1300 MSRPs.

It is always nice to see a company provide new features to existing customers with firmware rather than using every opportunity to force them to buy new equipment. Sony has done this today with the v2.0 firmware for the RX10 IV 1″ sensor camera by adding the ability to detect and track the eyes of many animals.

To get the new firmware for your camera, visit the Sony RX10 IV product support page.