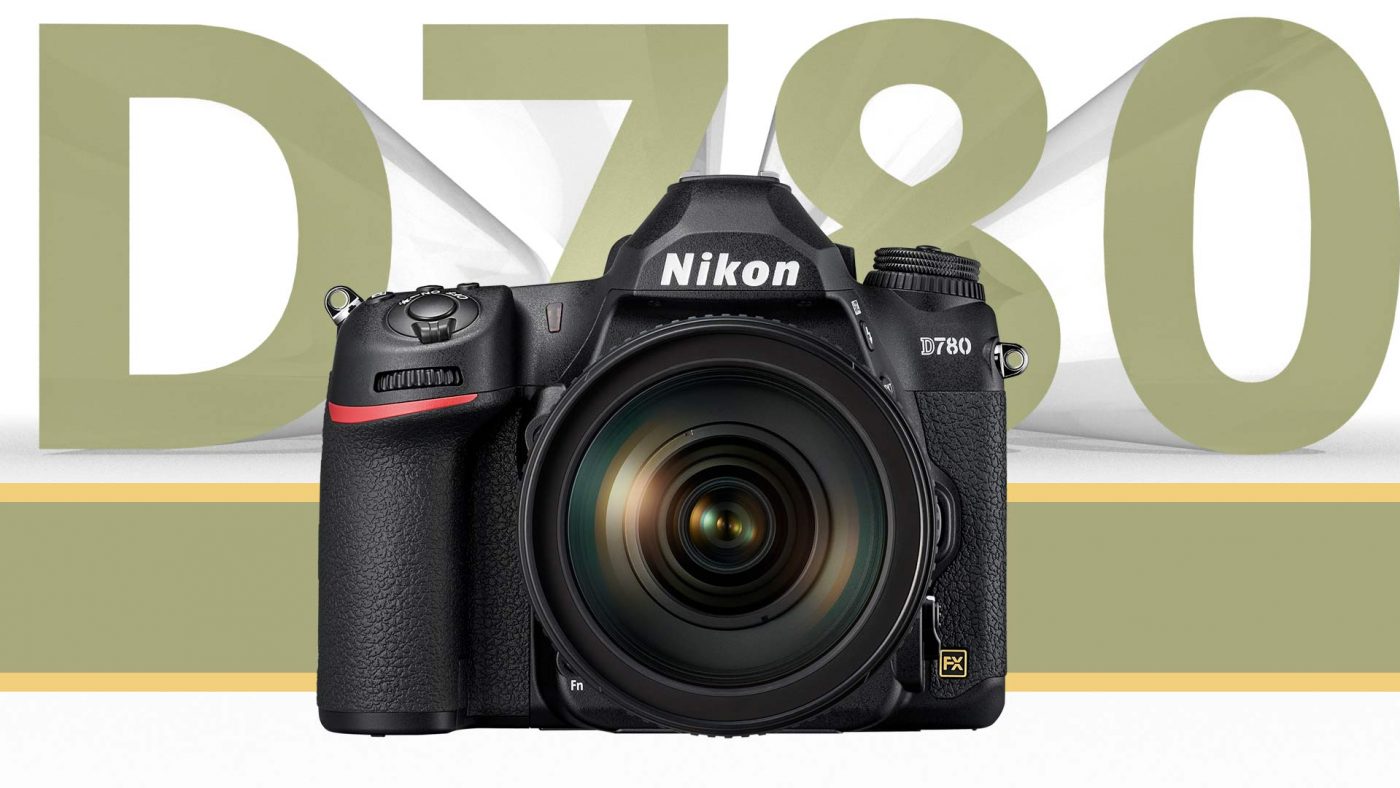 Nikon has officially announced the D780, an upgrade to their very popular D750 DSLR. The Nikon D780 has a new 24 megapixel sensor and can shoot 7fps with its conventional shutter, at a high native ISO of 51200 (expandable to 204800). Perhaps more interesting, though, is that the camera has the same autofocus system in the sensor as the new Z-series mirrorless cameras, including 273 AF sensors on the focal plane, so that Nikon FINALLY has a DSLR with fast, accurate focus for shooting video or live-view (with eye-detection AF). When the electronic shutter is used with live-view, the camera can capture 12 frames per second, silently. When shooting video, the camera can capture full-frame 4K at up to 30fps. Like the Sony A7RIV, the D780 has two UHS-II SD card slots.

The camera body will have a retail price of just under $2300 when it arrives on the market at the end of this month. Though the price is not outrageous, it will face stiff competition from those who are ready to move to mirrorless cameras like the Nikon Z6 or Sony A7III.

As you’d expect, the Nikon D780 can be pre-ordered from Adorama now.