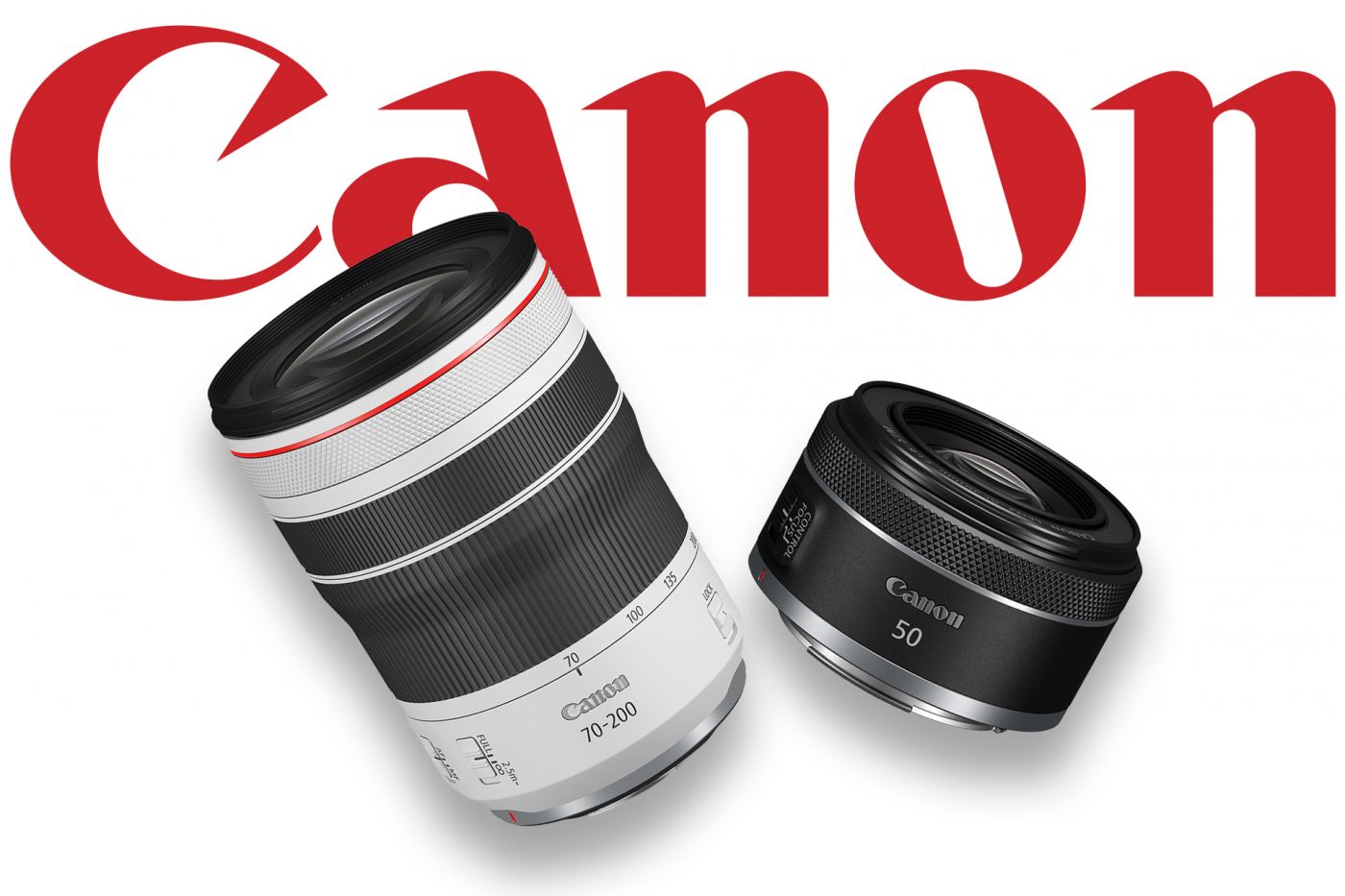 With ill-advised timing on this election night, Canon has announced two new lenses for mirrorless full-frame: the RF 50mm f/1.8 lens and the RF 70-200 f/4L IS USM lens.

Probably the most popular prime lenses in history have been Canon’s 50mm f/1.8 EF lenses, providing surprisingly good image quality for less than $100 (for most of the lifetime of the EF II lens), though the STM variant cost about $20 more.

The new 50mm RF lens bears quite a bit of similarity to their existing EF STM model, including an optical formula of six elements in five groups, but the new lens includes a special PMo aspherical lens element to reduce chromatic aberration and improve resolution across the frame. Like most RF lenses, the 50mm also sports a “Control Ring” that can be used to adjust exposure or focus.

The lens will be available just in time for Black Friday, it appears, with Canon suggesting availability in late November for $199. This will undoubtedly be a hot Christmas gift, so I’d recommend pre-ordering.

Canon’s EF 70-200 f/4 was popular because it was incredibly sharp while being lightweight and inexpensive compared to the f/2.8 version, and it appears that Canon has attempted to build on this legacy with the RF 70-200 f/4 IS USM. It is both shorter and lighter than the EF lens, but includes two nano-USM motors for improved AF performance.

The optical formula includes 16 lens elements, four of which are special UD glass to improve image quality. Stabilization provides 5 stops of shake reduction on bodies with no IBIS, and 7.5 stops when conjoined with IBIS.

And of course, being an “L” series lens, Canon has thoroughly weather and dust sealed the lens.