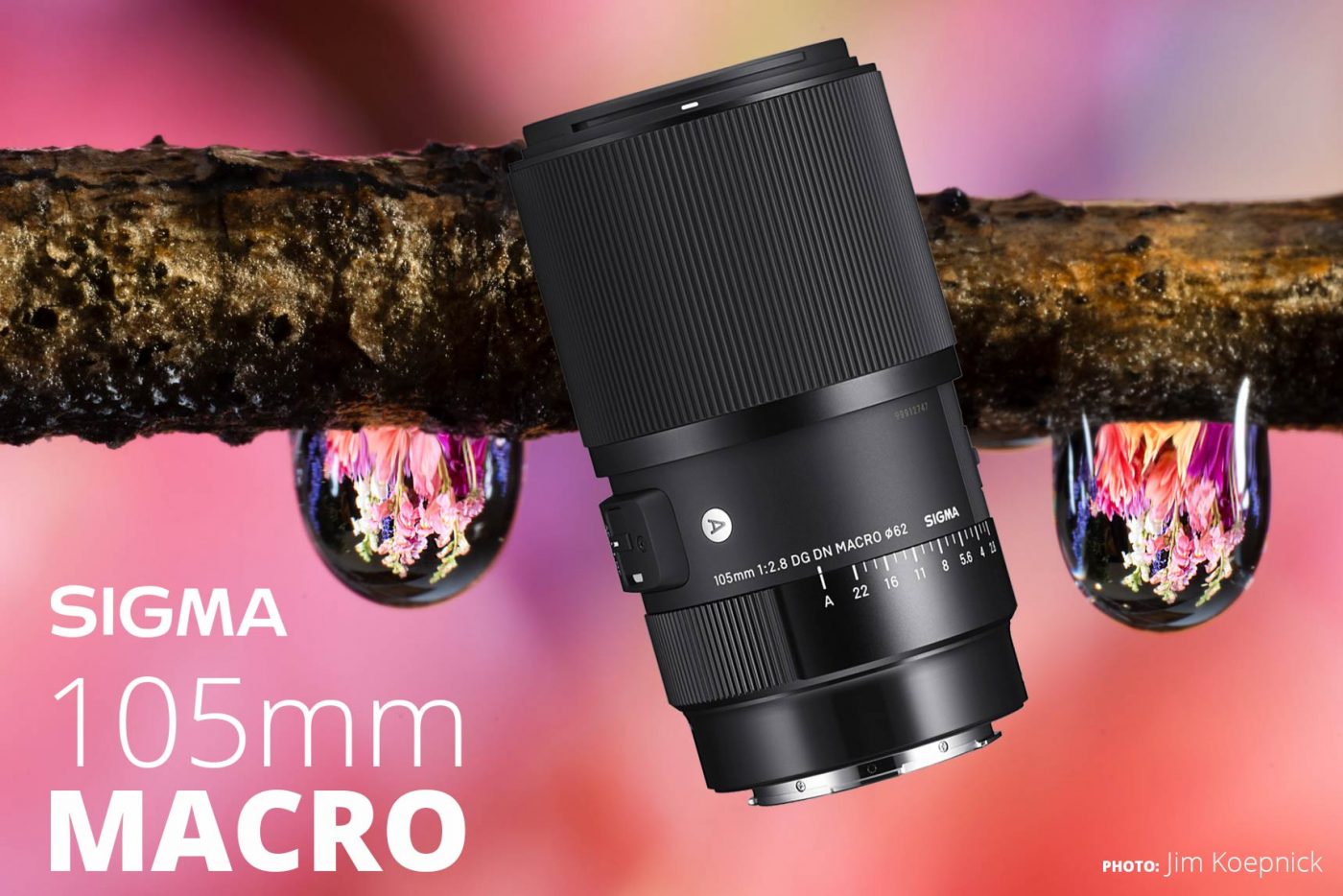 Sigma announced the 105mm f/2.8 DG DN Macro ART series lens for mirrorless cameras this morning, their second true 1:1 macro for mirrorless. The newly designed lens will be available for Sony E-mount and the L-mount for Leica, Panasonic, and Sigma cameras.

Boasting exceptionally sharp images at all distances, with particular attention paid to bokeh and longitudinal chromatic aberration correction, the lens’s optical formula contains 17 elements in 12 groups with one SLD element, and the lens can make use of in-camera aberration correction to correct any remaining magenta or green fringing.

Unlike lenses such as the Tokina FiRIN 100mm Macro (a modest priced lens with an older optical design), the new Sigma does not use a slow, noisy micro-motor. Instead, it will use an HSM motor for zippy and nearly silent performance. The body of the lens features an AF lock button, a focus limiter switch, and an AF/MF switch. And for those of us who work in the great outdoors, the lens is thoroughly sealed to be “dust and splash-proof”. In addition, the lens has a manual aperture ring with a lock switch.

It’s worth mentioning that the L-mount model is compatible with the TC-1411 and TC-2011 teleconverters, which will give the lens even greater magnification.

What is the advantage of the new lens over the existing Sigma 70mm Macro that costs hundreds less? There are a couple. The two lenses will provide the same degree of magnification at the focal plane when focused at their minimum focal distance, but the 100mm lens does not have to get quite as close to the subject to do it; it provides greater working distance. The difference is modest, though: 11.6 inches (29.5cm) with the 100mm lens, and 10.2 inches (25.8cm) with the 70mm lens.

Away from the focal plane, though, there will be a difference. Since the focal length of the 70mm lens is shorter, you’ll see a greater apparent depth of field and a wider angle of view. For some uses this may be useful, but in other cases, it will mean a busier, more distracting background. You’ll need to decide whether you want to separate your subject from the background with smoother bokeh (100mm) or capture slightly more detail (70mm).

According to MTF charts provided by Sigma’s live presentation of the new lens, the 105mm lens provides extremely high resolution across the frame, even slightly higher than the 70mm lens overall. However, in the very center of the lens, the 70mm macro resolves even more than the 100mm, though it drops off by about 5mm away from center.

The new Sigma 100mm lens is now available for pre-order from B&H Photo as well as Adorama. 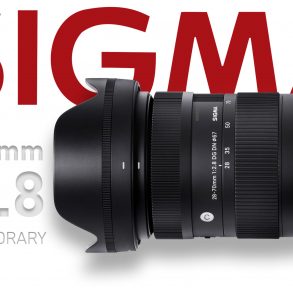