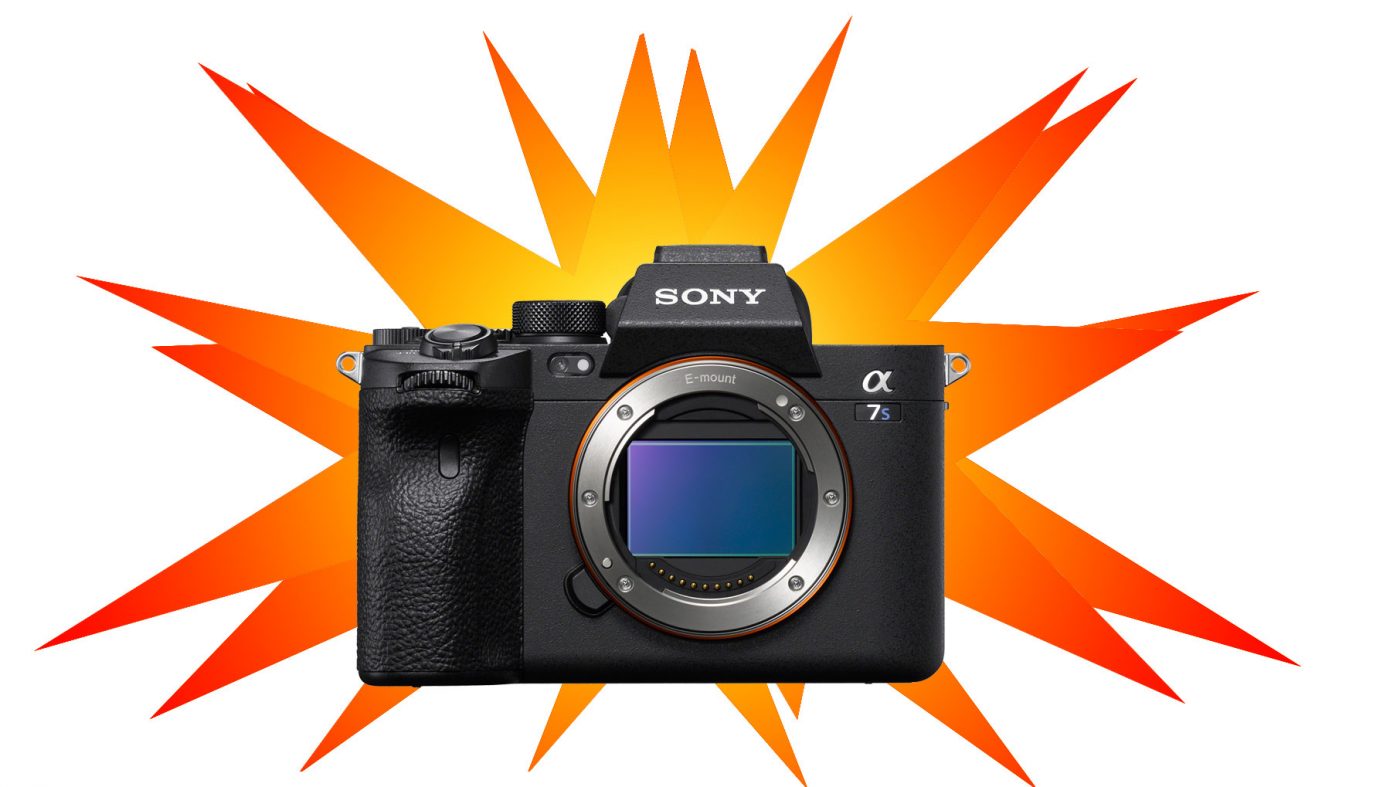 This morning Sony announced the long anticipated successor in their high-sensitivity mirrorless camera line: the Sony A7S III. The A7S III has been fitted with a brand new, high-sensitivity, 12.1 megapixel back-side illuminated sensor, according to Sony’s press release. The sensor’s fast readout dramatically reduces the rolling-shutter effect (aka, jell-o effect), and it’s native ISO range is 80-102,400, expandable to 40-409,600 (80-409,600 for video).

Speaking of video, the new A7S III can shoot 4K 60p 10-bit 4:2:2 video for over an hour continuously, Sony says, because of it’s improved heat dissipation system and, of course, the new CFexpress Type A slots allow the camera to clear its buffer at 700-800 MB/sec. The camera supports two CFexpress cards in slots that also accept SD cards (type I and II).

The Sony A7S III will be available in September for about $3500. The camera is currently available for pre-order from Adorama and B&H Photo.