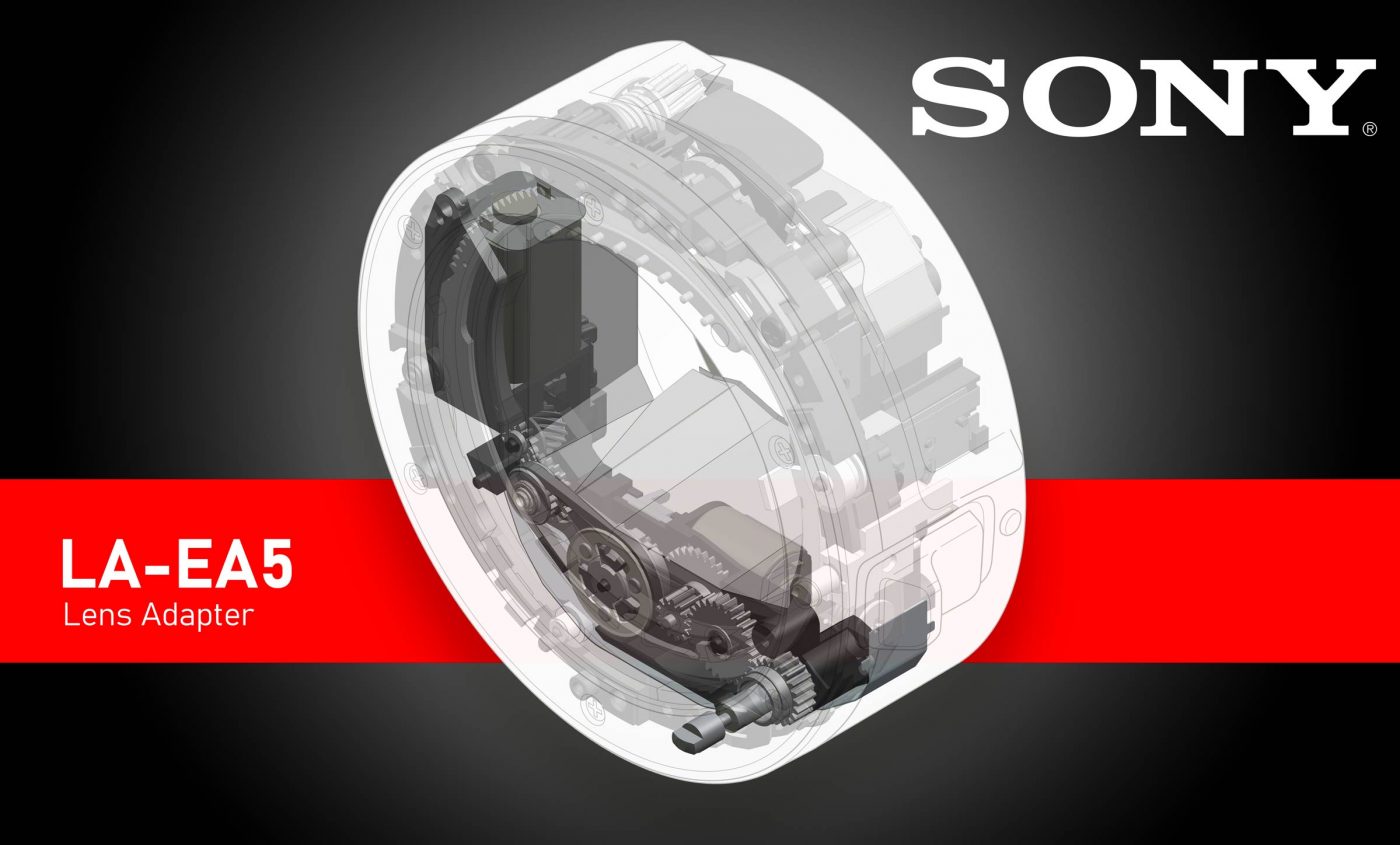 This morning Sony announced the LA-EA5 Lens Mount Adapter to adapt older A-mount Sony lenses to their more popular current mirrorless cameras in E-mount. The new mount includes a built-in focusing motor to drive lenses that did not include focusing motors and provides focal-plane phase detection autofocus, wide-area AF, eye-detection AF (human and animal) and real-time tracking for the recent cameras that support the features.

With the LA-EA5, lenses such as the Sony / Zeiss Planar T* 85mm f/1.4 and the Zeiss Sonnar 135mm f/1.8 for A-mount, both of which are widely available on the used camera market, are now fully compatible with Sony’s recent E-mount cameras, including the APS-C a6600. For full compatibility details, see the Sony website listing.

The adapter will begin shipping in October of 2020 at a cost of about $250. It will be available at B&H Photo and Adorama shortly, if you’re on the East Coast, and if you’re in the West, try Moment in Seattle. 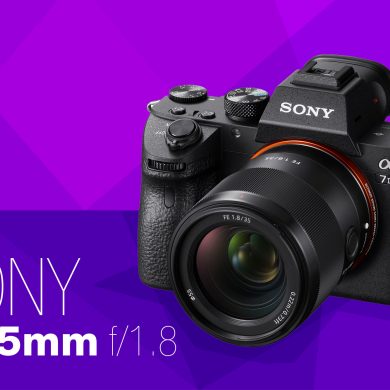