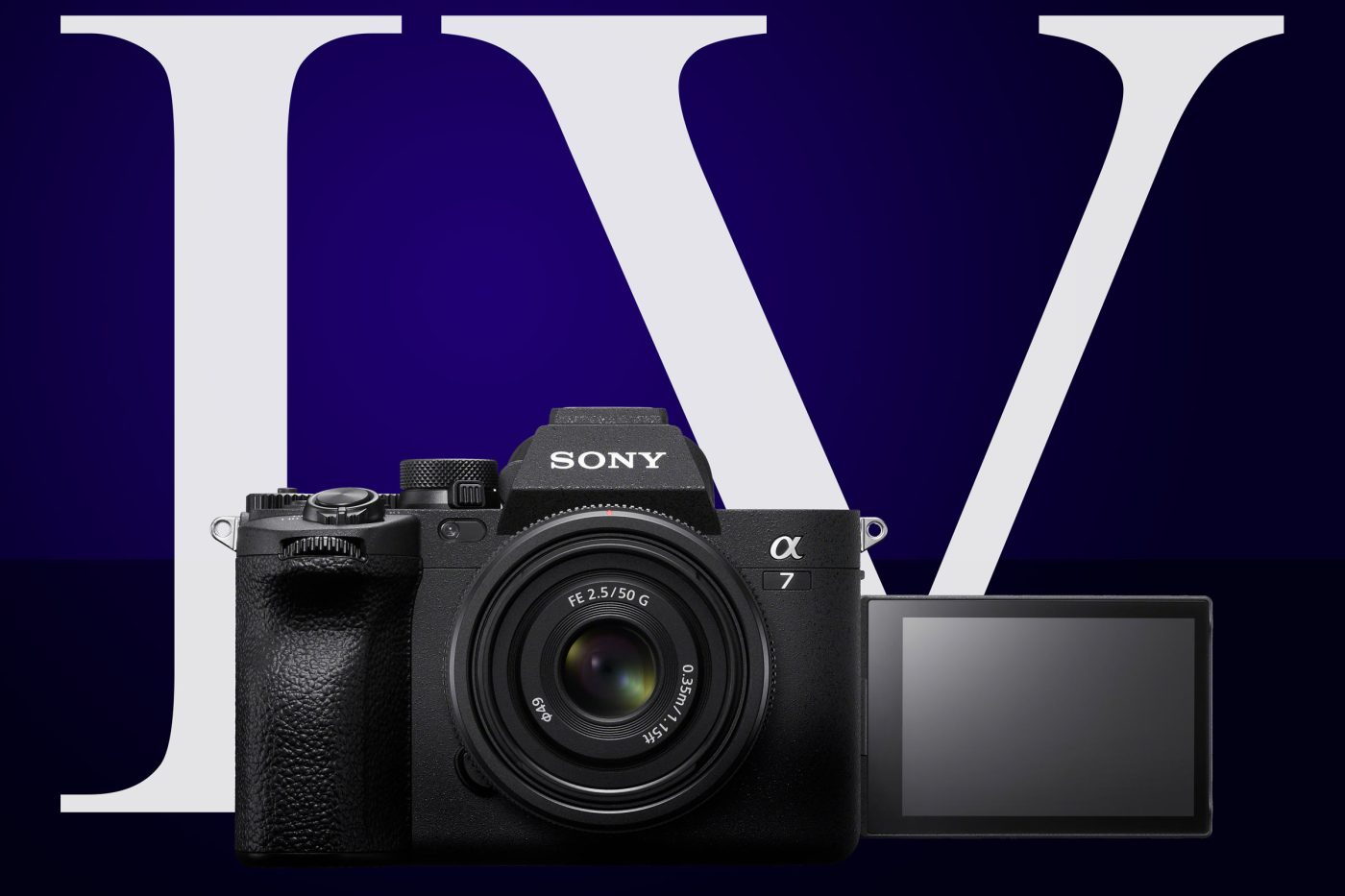 Sony A7 IV Announced: 33MP with A1 Focus

After “accidentally” leaking all of the camera’s specs on YouTube a few days ago, Sony officially announced the new full-frame A7 IV mirrorless E-mount camera this morning. The Sony A7 III was one of the world’s most popular full-frame mirrorless cameras, and the A7 IV appears that it will continue the tradition of a high quality, powerful camera for photos and video at a reasonable price.

The most obvious difference is the jump from a 24 megapixel sensor in the III to a 33 megapixel BSI CMOS sensor in the A7IV that Sony claims will have 15 stops of dynamic range.

More importantly, though, is that the A7IV’s autofocus system has been updated with the same processor used in the Sony A1, providing continuous eye-AF and subject tracking for photos and videos, and eye detection for birds and other animals. The sensor contains 759 phase detection AF points (up from 693 in the III).

Video shooters will appreciate the improved profiles and format options, including the S-Cinetone™ profile, 10-bit depth 4:2:2 color sampling, 4K60p shooting at super35 and 7K oversampled 4K30 at full frame,   XAVC S-I™, and XAVC HS™ H.265. The camera is the first to have Breathing Compensation to reduce the effects of focus breathing while shooting video (breathing is the change in apparent focal length when focusing on near vs far subjects).

Like the Mark III, the Sony A7IV is built around a magnesium alloy body, though the IV body also consists of SORPLAS™, a recycled plastic developed by Sony. In the grip you’ll find a CFExpress type A card slot (supports UHS-II SD cards) and a UHS-II SD card slot. The sensor module includes 5.5 stops of In-Body Image-Stabilization (IBIS).

The Sony A7 IV will cost about $2500 and is expected to begin shipping in December of this year. As usual, you can pre-order yours now from B&H Photo or your other favorite retailers online.