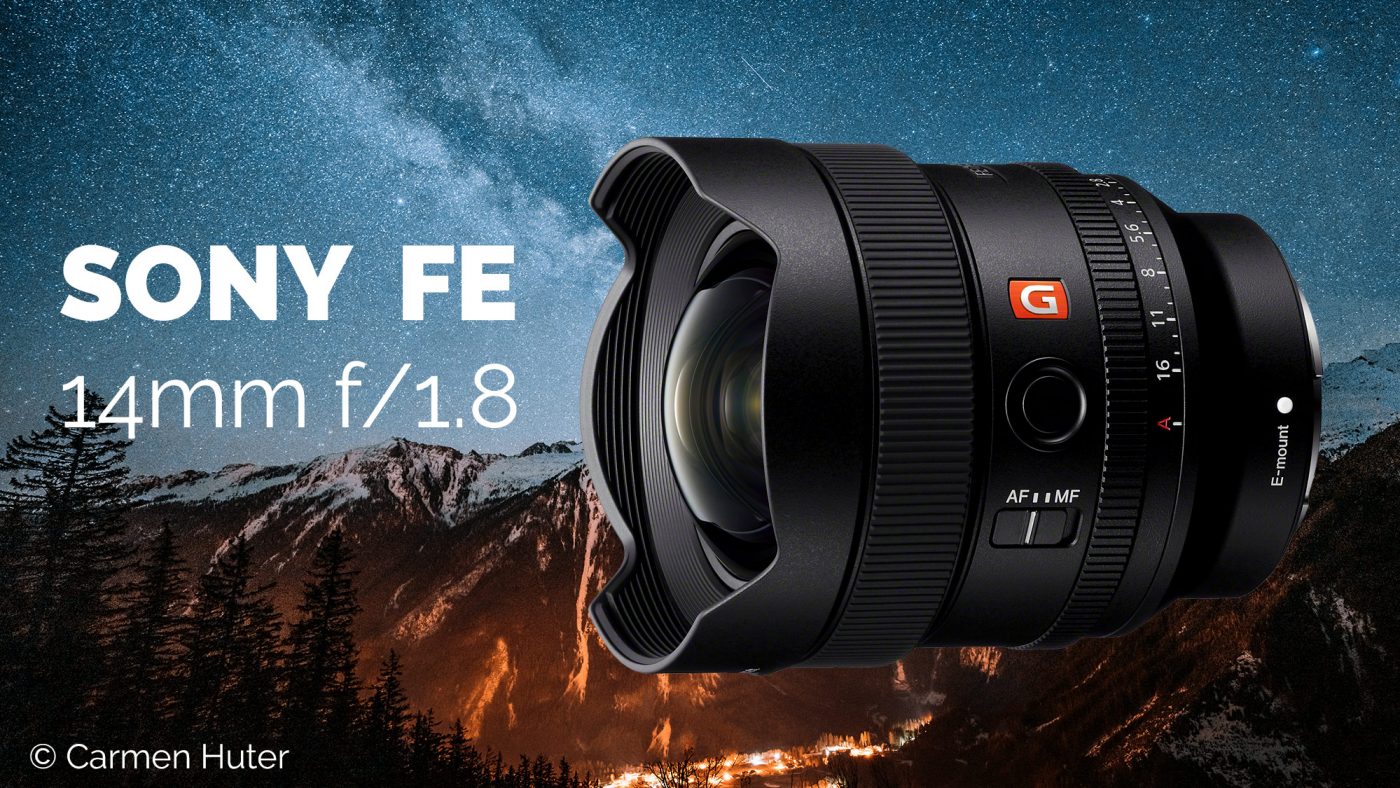 This morning Sony announced the FE 14mm f/1.8 lens for full-frame Sony E-mount cameras, an ultra-wide lens with an unusually wide maximum aperture. The new Sony lens distinguishes itself from competitors like the Sigma 14mm f/1.8 ART series lens by being dramatically smaller, but it also claims to have the best optical performance in its class.

As they do with most of their prime lenses, Sony specifically engineered the lens to handle pinpoint light sources without distortion or aberrations (coma), making the lens ideal for astrophotography / night-scapes. Sony also claims that bokeh will be onion-ring free.

Photographers also get dust and weather sealing, a rear filter holder (the lens has no front threads), dual linear focusing motors, linear manual focus, an aperture ring that can be de-clicked, and Sony’s latest lens coatings.

All of this is impressive, but what impressed me even more is the fact that Sony will be offering this lens for about $1599 in May: the exact same price as Sigma’s 14mm lens. Generally, Sony’s lenses can cost twice as much as third party lenses, so it’s nice to see Sony give us a bit of a break with this one.