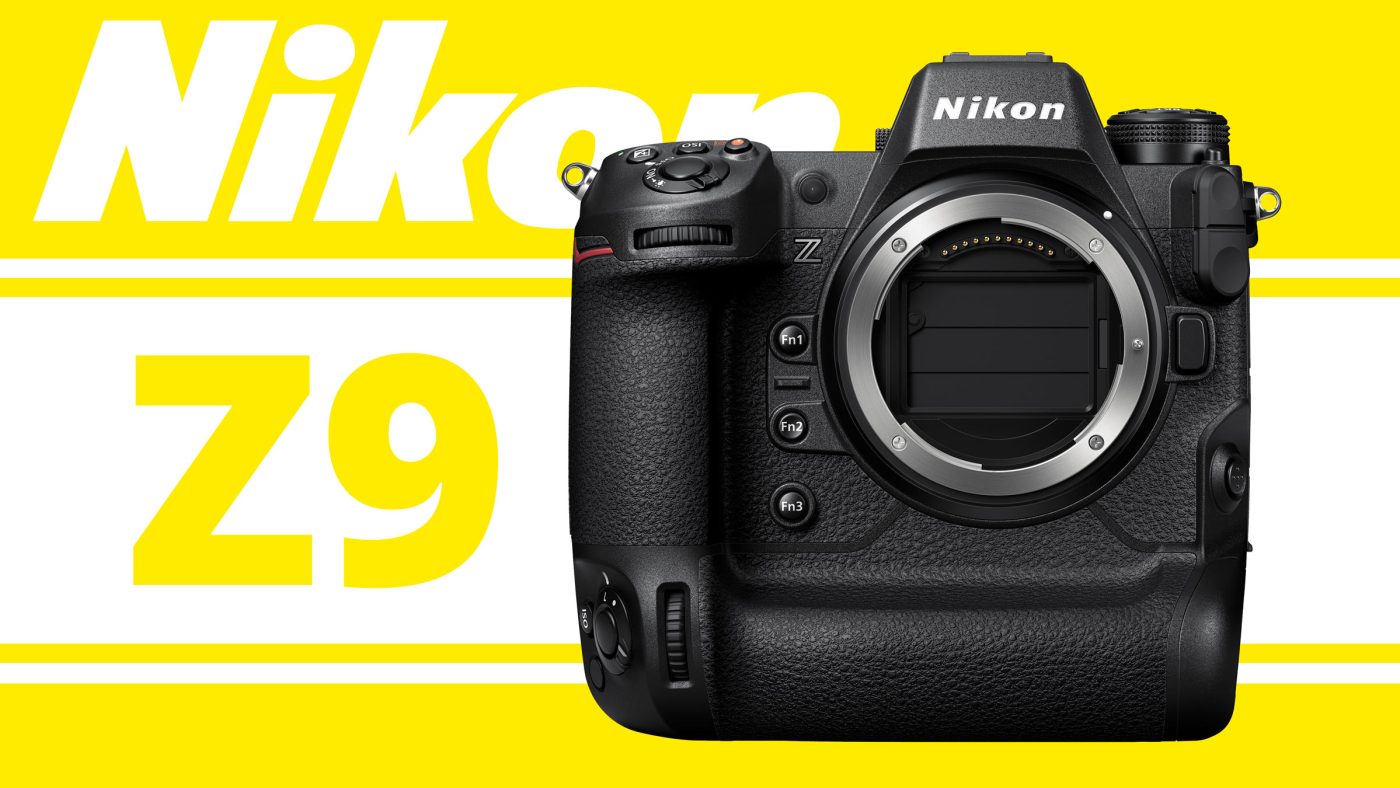 The New Nikon Z9 is Here: It Looks Amazing

After months of teasers, Nikon officially announced the details of the mirrorless flagship Z9 this morning, and it looks amazing. While the recently announced Canon R3 was more comparable to a Sony A9II, the Nikon is a direct competitor with the Sony A1: they both have sensors in the 45 megapixel range and shoot 8K video, shoot 20-30 frames per second, and first-rate autofocus. And the Nikon Z9 will cost $1000 less than the Sony (but it’s still not cheap).

Perhaps the most impressive feature of the Z9 is it’s new fast-readout BSI stacked CMOS sensor. Without a Z9 in my hands, the best I can do is quote Nikon:

With the world’s fastest image scan rate, the Z 9 achieves the world’s smallest rolling shutter distortion, equaling that of a mechanical shutter. This means actions like a fast-moving golf swing that would typically distort the club can be captured confidently with the electronic shutter, even at 1/32,000 second. It also allows users to shoot massive quantities of silent frames without worrying about shutter wear or breakdown.

Autofocus has been a significant problem for Nikon’s mirrorless cameras, and the Z9 will have to prove that it has caught up to Sony and Canon, but it appears that Nikon has made a leap forward. Their new AF system does have eye detection, as expected, but also can detect a variety of different subjects, including “humans, pets, birds, airplanes, trains, cars, motorbikes and bicycles”, according Nikon. AF is recalculated 120 times per second, and for the first time, Nikon’s 3D focus tracking has been ported to a mirrorless camera.

The Nikon Z9’s speed should match other company’s flagship cameras, with 20fps RAW shooting with no blackout, and 30fps full-res JPG shooting, and electronic shutter speeds up to 1/32,000th second (which is useful if you want to shoot an f/0.95 Nikkor lens with no ND filter).

Video shooters will appreciate the in-camera 120p 4K recording in FX format, and 8K at 24/30p in camera. Nikon claims that Z9 users will be able to shoot 8K for two hours or more without risk of overheating.

The Z9 camera’s size is more line with a flagship DSLR with an integrated vertical grip, and it will weight 1340g with its battery installed… nearly twice as much as the Sony A1 with a single battery (no battery grip) at 737g. The Z9 has two memory card slots that take Dual CFexpress Type B cards or XQD. Expensive, but fast.

Though the Nikon Z9 has been officially announced, now, it’s availability date is still not nailed down. Nikon says that it will be available “this year” at a cost of $5499. Luckily, there are only two months left in the year, and pre-order is already open at B&H Photo.