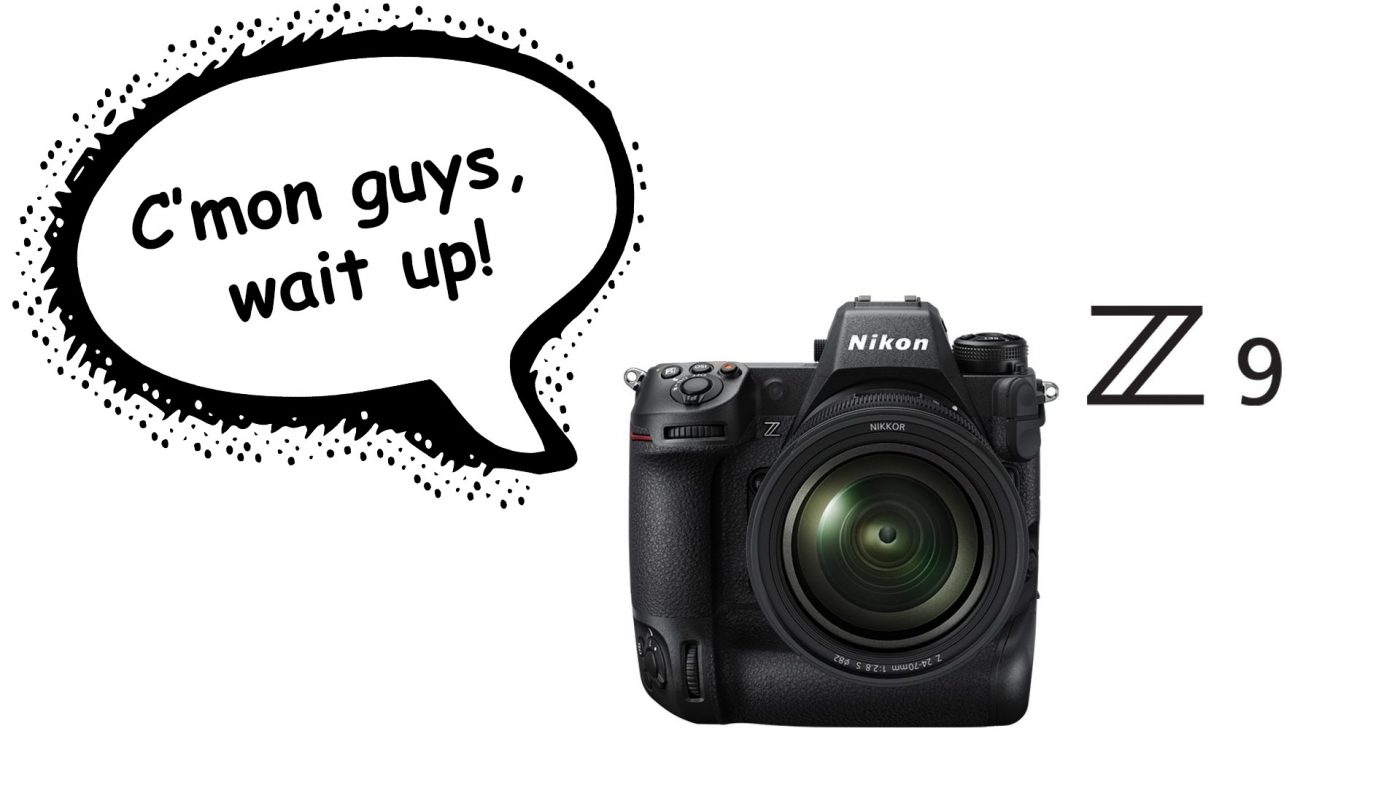 The Nikon Z9 is Coming, Someday.

Less than a year after Canon began shipping the R5, and just months after Sony released the Alpha 1, Nikon announced this evening that they’re developing the Z9 mirrorless full-frame flagship camera, and it’s going to be better… or at least as good… as all of those other cameras that people are talking about these days. It will have 8K video. And other features, too! Like a new sensor. It’s going to be professional.

Nikon did not specify when the camera would be released, or any of it’s other specifics. But it will be in 2021. That’s all.