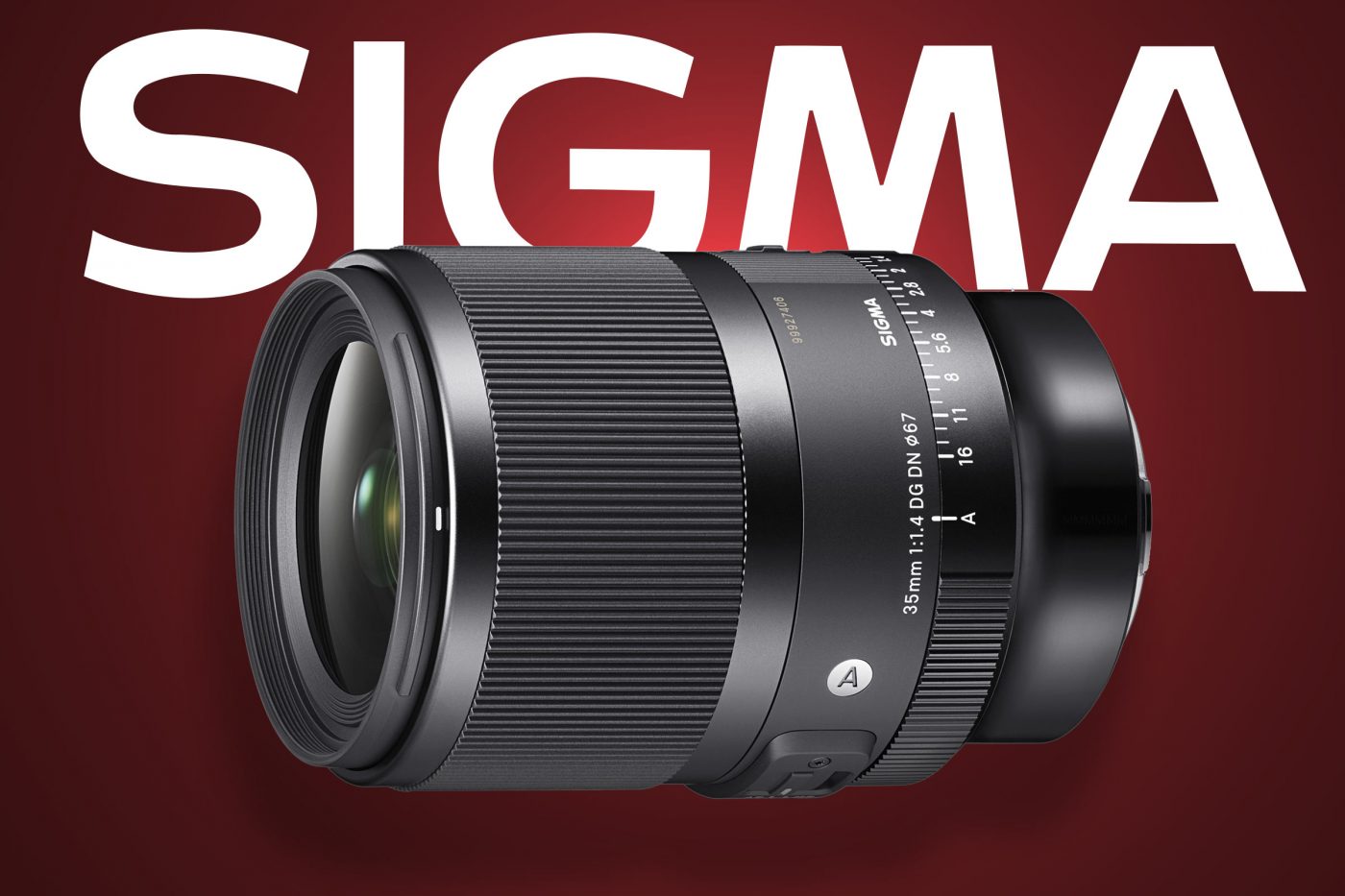 Nearly a decade after Sigma announced their original 35mm f/1.4 ART lens for F and EF mounts, the company has announced a re-designed model specifically for the mirrorless Sony FE and L mounts. The new lens will be entirely made in Japan, using Sigma’s highest standards1According to Sigma, “Every single lens undergoes SIGMA’s proprietary MTF measuring system “A1″”, and is expected to produce a significant step up in optical quality over the already stellar original. In addition, it will be smaller and lighter than the original, making it better balanced on smaller mirrorless camera bodies.

Optically, the new lens formula is constructed with 15 elements in 11 groups, including two SLD elements, one ELD element, one FLD element, two aspherical elements, among its other high performance glass elements. Sigma claims that the design will eliminate sagital coma, a common defect that is visible when photographing point light sources such as a stars in the night sky. Minimum focusing distance is 11.8 inches (30cm) for a 1:5.4 magnification ratio.

Autofocus is handled by a fast and quiet stepping motor which moves a small, lightweight element to control focus, keeping speed up and weight down. The body has a manual aperture ring that can be de-clicked or locked, and a customizable autofocus lock button. Additionally, the body is “dust and splash proof”, with a protective coating on the front element to repel water and oil (the original 35mm ART lens did NOT claim to be weather sealed). The filter threads are 67mm, which seems to be becoming a standard of sorts for E-mount lenses.

The lens will be available in mid-May at a price of $899. Pre-order at Adorama or B&H Photo.