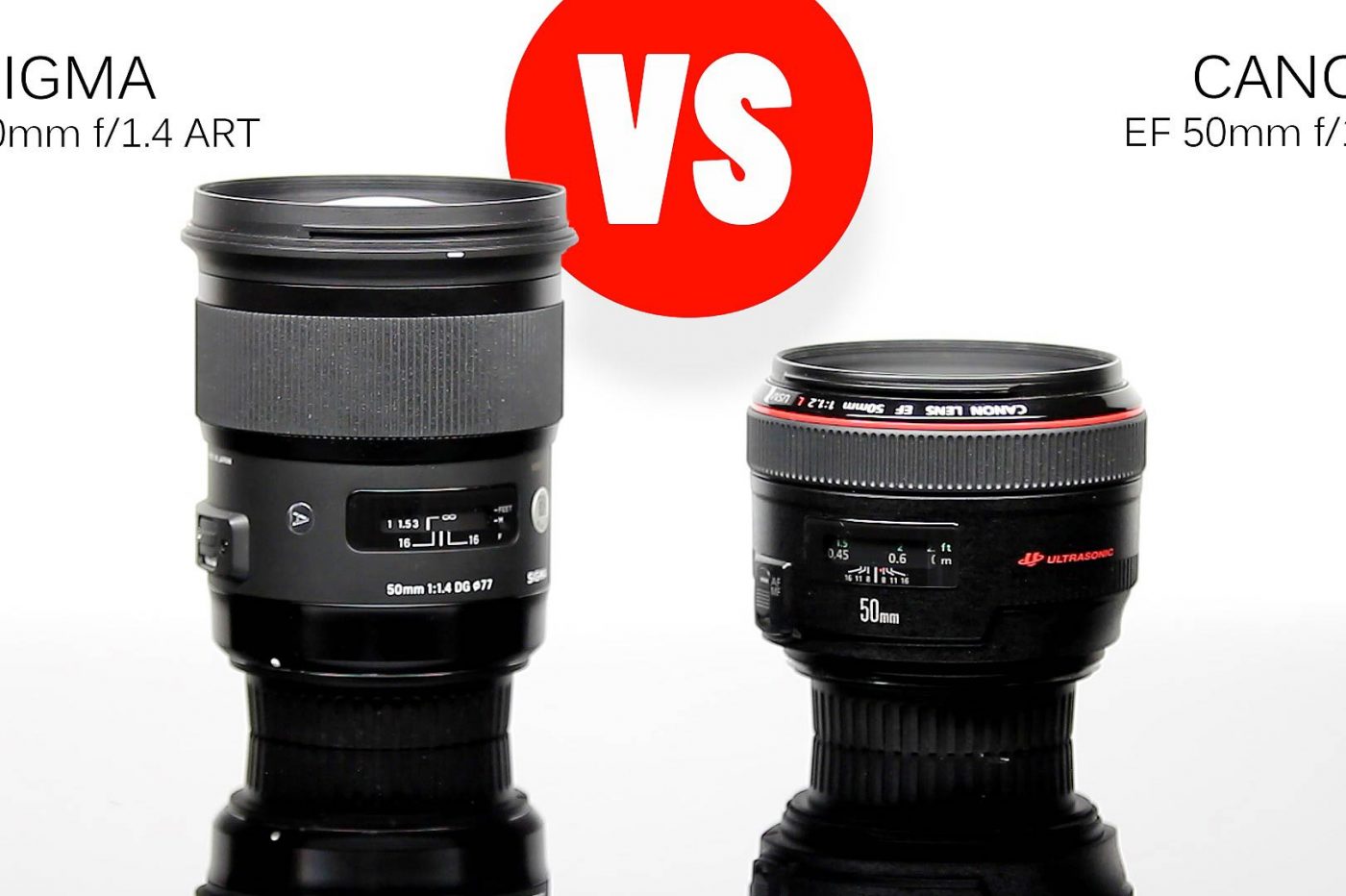 All of Sigma’s new “Art” series lenses have been impressive, as we’ve already seen in my comparison of the 35mm f/1.4 Art series lens, and the Sigma 50mm f/1.4 Art holds up that tradition. But how does it compare to Canon’s more expensive, larger aperture “L” model?  In last week’s comparison with the Canon f/1.4, we saw that the 1.2L has it’s share of problem areas, making this an interesting question.

To begin with, there’s the price difference:

Both lenses have excellent center resolution, though the Sigma is better from wide-open until around f/2.8. The Canon’s chromatic aberrations make that difference more pronounced between f/1.2 and f/2.8 in high contrast situations, but that does not appear to be the extent of the cause. 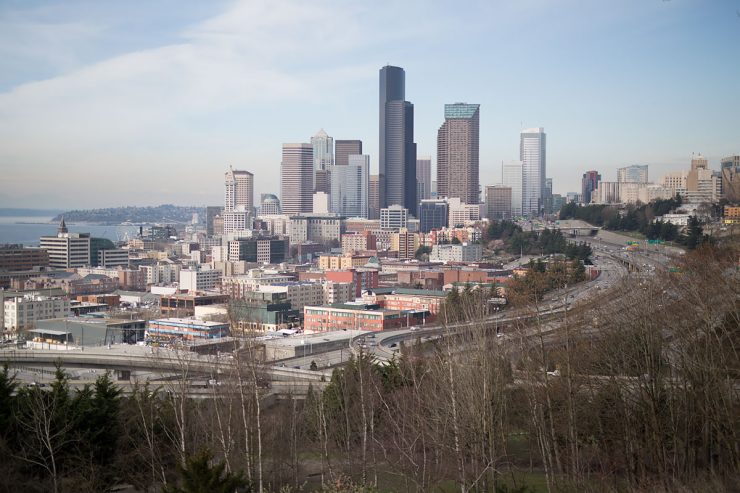 However, the Sigma performs much better away from the center of the image, and particularly at the borders, where the Canon’s image quality can be quite bad, especially at large apertures. At f/5.6, the Canon starts catching up to the Sigma, and at f/8, the differences at the borders of the frame are minimal.