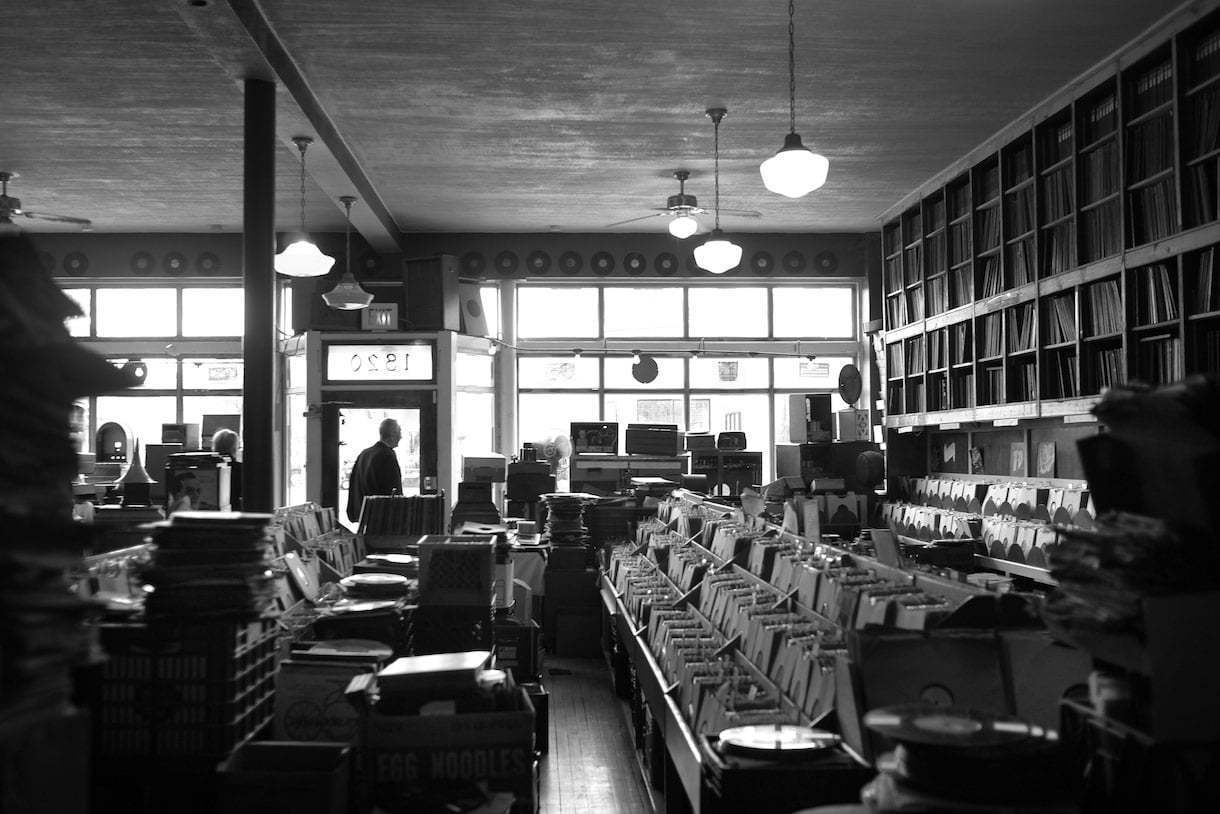 The Unseen Among Us

As a child I was enthralled by the human condition. It perplexed me that so many had less, and even struggled to survive. Early on I was intrigued by black and white images that conveyed suffering. At the age of nine I bought a print by photographer Dorothea Lange, who took many images of the migrant workers in the 1930s. Her iconic “Migrant Mother” image was etched on my heart. It changed my perspective; by the age of ten I no longer was comfortable in my middle class life. It felt unjust to have more than others. The camera became a tool to bear witness to the human suffering that I began to notice in the world around me.

The world is a  revolving  door. We are defined by our positions in society and by our productivity. The more we amass the more we are deemed  important. I have been compelled by something else:  the unseen among us. Those who are unobserved or unperceived. Those who are barely noticed as they quietly go about their days in the background of our everyday lives.

I remember seeing a gentleman meandering up and down my block, countless times a day. He was elderly, shoeless, and unkempt. I wanted to will him the knowledge that he was as important and dignified as the people driving so quickly by.  Perhaps he already knew his worth.  All people inherently deserve dignity and kindness.  All people suffer.  Some people prefer  isolation. It is easier to be alone, to fly solo.  Some suffer with the available remedy on the shelf, with the loved one there to administer it. The isolated often suffer mentally, physically and emotionally alone.  I liken it to the arm dangling from the socket,  vulnerable to being brushed against. Often the approaching help seems the enemy.

Some years ago I had the opportunity to visit and photograph several people who were battling the AIDS /HIV virus. They were all residing in the same non-profit housing project.  Each person was  eager to tell their story , and have their images taken.  I spent much of my time with Tony. He was a gentle giant. Tony contracted AIDS via shared needle use. Tony was a deeply kind  individual. He was gracious. He refused to be defined by his illness and beyond that he refused to be defined by the people who judged him. He was shunned many times, but his kindness prevailed.

J.P was a younger gentleman. He was eager to share his story as well. He had fallen out of a window as a child and sustained a brain injury.  On the day we visited he had just received a certificate of completion from a self-improvement program. He was so proud to share his victory with me.

I met Larry who was a corporate businessman for 25 years, who had decided to change direction. He was in  the process of becoming a monk.  He was gentle and receptive. He and J.P. wanted me to see their rooms.  They took pride in who they were.  There was Tom, who told me that his friend Sparky the dog was his only friend on earth. Tom had contracted AIDS via a tainted blood transfusion.  Tony and Larry have since passed away from complications of their illnesses. It was a honor to meet each one of these individuals.

Separation in society and apathetic tendencies are pronounced when we are unwilling to meet others in the reality of their pain or their experiences. The walls of judgement dissipate when we recognize that pain is pain. Isolation dissipates when we are willing to be in relationship with those who are different then us. In some sense we all isolate and protect ourselves. People are hard to dislike close up, so move closer… closer still. Move on in. Loving is not an accolade but an action. The reward of love is improving community, not to be loved.

I decided one early Sunday morning to walk downtown and take some photographs.  I saw Chip on the corner with his sign “Anything helps”. He was dressed in a worn, warm dark jacket, bright blue sweat pants, black hat, bare hands, and a great smile. He had a tear tattooed under his eye.He had worked the docks for years but had run into some tough luck. He now was taking it day by day, staying in shelters and pan handling. He told me he could not talk long as he had to get back to the job (collecting money).  He was dubious also of the police making their rounds.  We embraced and said goodbye. Chip lives life day to day.   I often think about Chip and how he is visually seen daily on street corners but in some regards remains unseen.

Some of us forget what we’ve seen. We go home and let go of the notion that others have no bed or food. We justify our neglect by claiming that those who go without are merely living through the consequences of their poor choices.  Some of us supply the temporary band aids to relieve the suffering; we relieve our guilt. We help from the heart.  I think the concept of relationship is paramount here.  The idea of forming a relationship with the unseen can be daunting for some. This is where the true healing begins, though, where the social justice issue becomes a real human being. The goal is recognizing ourselves in the other. We truly are not so different.

Some years ago I met a young mother. Her name is Heidi. She was battling a drug  addiction, and was mothering a young son. She lost custody of her child. A year later, after she completed several programs and improvement steps, she asked me if I would go with her to her court proceedings to regain custody of her son.   She had made great strides and was rewarded custody.  Heidi worked hard to improve, to right her wrong. I cannot imagine the tenacity and courage it took to overcome the addiction and mental illness, but she did. She is now working and doing a fine job of raising her son. Heidi taught me life lessons.  She has a compassionate spirit.

The lens has the capability to witness and document injustice. As a photographer I am compelled to capture the suffering I encounter with the hope of stirring the same degree of compassion in others that I feel. Ideally, the emotional response will become the catalyst for empathetic action and change.

My intent is not to traffic in pity, but to open eyes to our commonalities. All people deserve dignity and worth. Isolation and suffering are universal. No one escapes, whether we are integrated or unseen and isolated. My intent is to capture the truly extraordinary tenacity and resiliency of a body of people who often are overlooked. When one suffers we all do. When one triumphs we all do. It will be our common suffering and collective compassionate response that will be the catalyst for change in our communities.