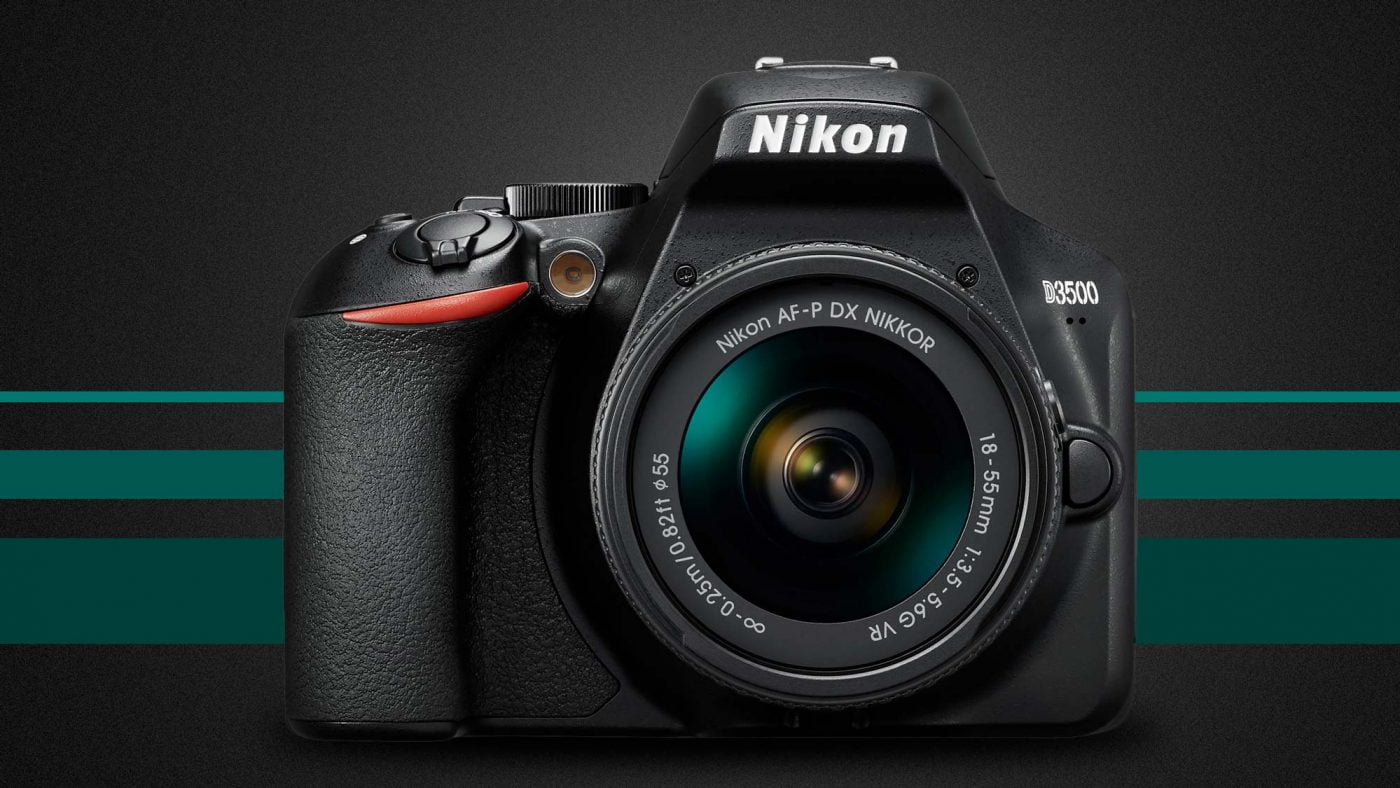 Nikon’s Most Boring Camera Announcement Yet: The D3500 SLR

Nikon has a rich history of boring camera announcements in the D3000 line, but they’ve outdone themselves this time. This evening, Nikon announced the D3500, a 24.2 megapixel APS-C DSLR that is compact and quite capable; indeed, probably perfect for the average person who wants to get better image quality in their snapshots, exactly as its predecessor the D3400 was.

And I mean exactly.  The two cameras are built around the same sensor, and neither has an optical low-pass filter. They share the same ISO range (100-25600), the same number of autofocus points (11), the same frame rate and video features, and the same shutter speeds. They both write files to a single SD card, and have Bluetooth and WiFi.

So what’s new?  The body is slightly smaller (.2 inch thinner) and lighter, and the battery life is somewhat improved (CIPA rated for 1550 shots rather than 1200, per charge of the same battery).

AND, although Nikon doesn’t mention it in their press release, it appears that the D3500 has optical Advanced Wireless Lighting (ie, it can control other remote flashes with its pop-up flash). This is a features that hardly any D3000 series users will ever use, but for the budget minded pro, it may work as a back up body. Unless you need high-speed sync, of course, in which case you’ll need to buy a camera in the D7000 series.

However, if you’re interested in pre-ordering the D3500 (or just buying the D3400), please feel free to do it through our links, which help support the site. You can order from B&H or Adorama, or of course, Amazon.