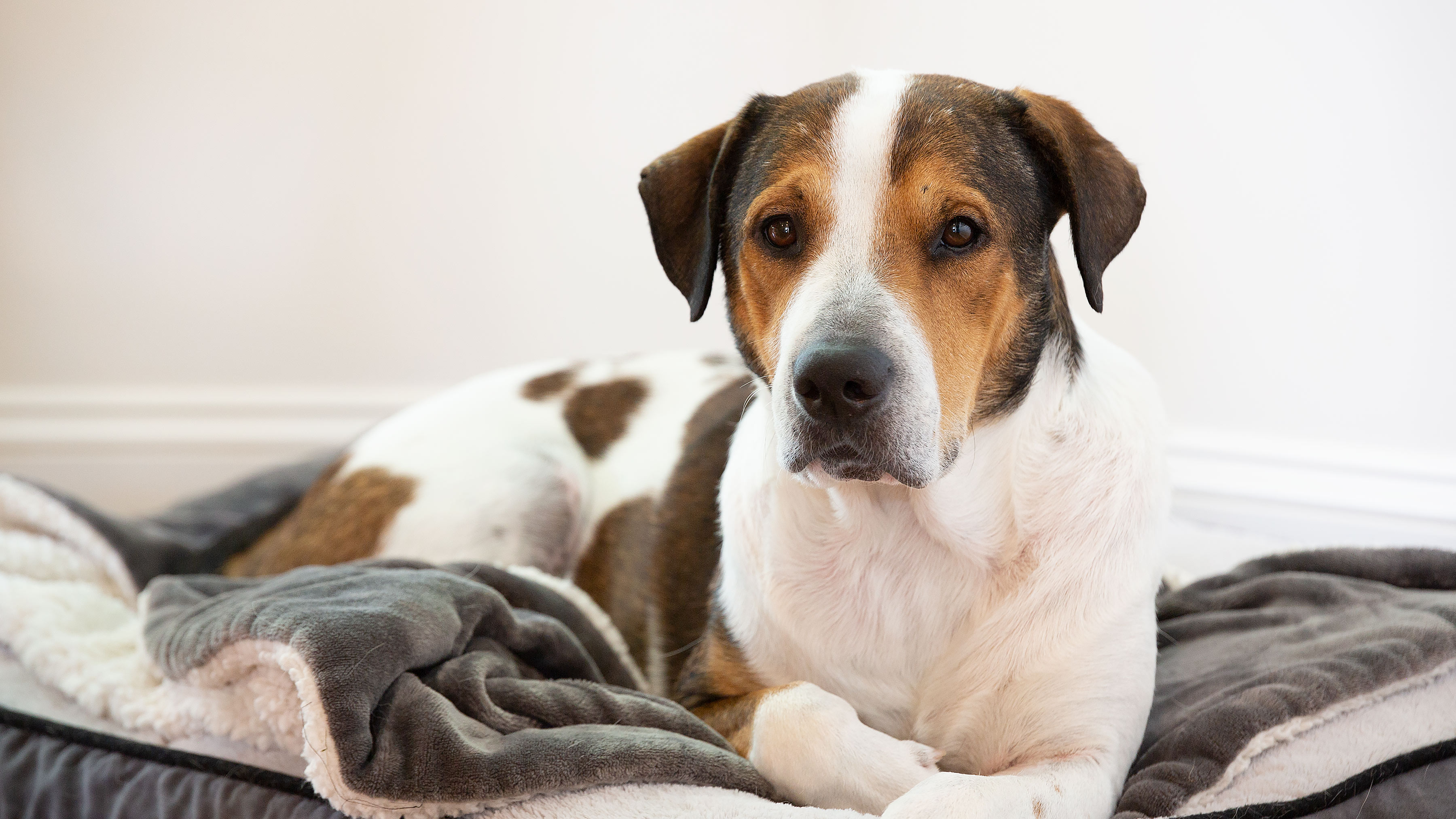 It's not a perfect lens, but it's a solid performer and covers a lot of bases for a lot of people.

Tamron’s new 35-150mm f/2.8-4 lens is attractive because it doesn’t try to do too much, but still covers a useful zoom range at moderately wide apertures. As a result, it’s moderately inexpensive and moderately compact. But of course, these days we want better than moderately-good image quality and AF performance, even on third party lenses. Does the Tamron 35-150 get the job done? Let’s take a look at the details (or you can skip to the conclusion).

Tamron markets the 35-150 f/2.8-4 as a portrait lens, which strikes me as a little odd. It does cover the right focal lengths, certainly, but there are so many large aperture primes on the market at modest prices right now that it seems like a hard sell. I think of the lens as something more like a walk-around lens to replace a 24-105mm f/4 with a longer telephoto end and a wider maximum aperture at the near end, and that’s how I tested it.

The optical quality of the Tamron 35-150 is remarkably good. Resolution is excellent, even wide open at 150mm, as you’d expect from a modern Tamron lens (their 70-200mm f/2.8 lenses are among the best on the market).

Out of curiosity, I decided to compare the Tamron @150mm f/4 to my old Canon 70-200 f/2.8L at close as I could get to the same focal length, also at f/4, to see how the resolution hold up. Of course, the Canon is an f/2.8 at this aperture, giving it an advantage when stopped down to f/4, but it’s also an old lens design, so I thought the footing wouldn’t be too uneven. And I was right.

You don’t have to look too closely at the images above to see that the Tamron is noticeably sharper, and this was typical of the different scenes that I shot with the two lenses. Not bad, Tamron.

Ultimately, though the lens is sharpest in the middle of its zoom range. I didn’t do lab tests, but I’d say it is sharpest for me around 85mm, which is a popular length for portraits, but it’s not dramatically worse at 35mm or 150mm. Some softness creeps in at corners, as you’d expect from a zoom lens, but even that is very modest; image quality is generally very good across the frame. You’ll get some vignetting wide open, especially at 150mm f/4, but that’s to be expected, and it’s well controlled by stopping down a single stop.

The lens can focus down to about 1.5 feet, even at 150mm, allowing a nice amount of detail for close-up work.

For People and Pets

My “people” shots with this lens are not strictly “portraits”; they are mostly candid shots or just snapshots, but they should give you a sufficient idea of the lens’s real-life image quality.

I shot with the Tamron 35-150mm f/2.8 for a day at the Seattle Seahawks training camp, but as you’d expect, the lens was simply not long enough to capture much in the way of good action shots, and for action that was close enough, the autofocus speed was not up to the challenge.

However, the shots that I did get were nice and sharp at both ends of the zoom range. The shot above was with the 150mm, and the one below at 35mm.

It just so happened that my sister got a new dog a few days after my Tamron 35-150 arrived in the mail, so I dropped in to meet him. He’s a rescue dog from the local shelter, with some of the behavior problems that that can entail, but very handsome. His name is Bernie. I photographed him indoors with the lens zoomed to about 120mm, and even with the poor light and 1/50th second shutter speed, the image was nice and sharp, thanks in part to the lens’s image stabilization. More importantly, the focal length gives the shot the feel of a nice portrait.

When I first put the 35-150 on my Canon, my impression of the Tamron’s OSD focus motor was that it was a little sluggish compared to the USD motors that I’ve grown accustomed to in their SP lenses. For every-day shooting and landscape work, the autofocus speed was just fine, with no real problems with accuracy.

However, for sports and action (which I hope to be able to shoot with any f/2.8 lens), the autofocus couldn’t keep up. I shot two high-school girls basketball games, and got very few sharp action photos, and really none that were within 20 feet from me.

And I had another issue shooting sports: I almost always shoot basketball in full-manual mode 1…since the light is generally even throughout a gym, but light and dark jerseys can trick the meter into different exposures, but with a variable aperture lens, that’s not possible unless I always shoot at f/4, which is a bit of a waste.

Nobody ever suggested that this was a sports lens, of course, but if you were hoping to pick it up for dual-use, it’s probably not your best choice.

The Tamron 35-150mm f/2.8-4 lens is a solid performer all around, with excellent image quality and stabilization, and a useful zoom range. The combination of the lens’s large apertures and image stabilization make the lens a great choice for shooting in low light situations, and the optics and coatings are good enough to handle strong back-light or cross light. Then lens’s build quality is solid, with dust and weather sealing. The major drawback of the lens is its somewhat slow autofocus speed, which makes it tricky (though not impossible) to use for shooting sports and action. All in all, this lens is a strong alternative if you’re considering a 24-105mm f/4 zoom for everyday use, though you’ll want to make sure that 35mm is wide enough for your purposes.

Please comment! Let me know if you have any questions about the lens that I might be able to answer, or if your experiences with the lens are similar (or different) to mine.