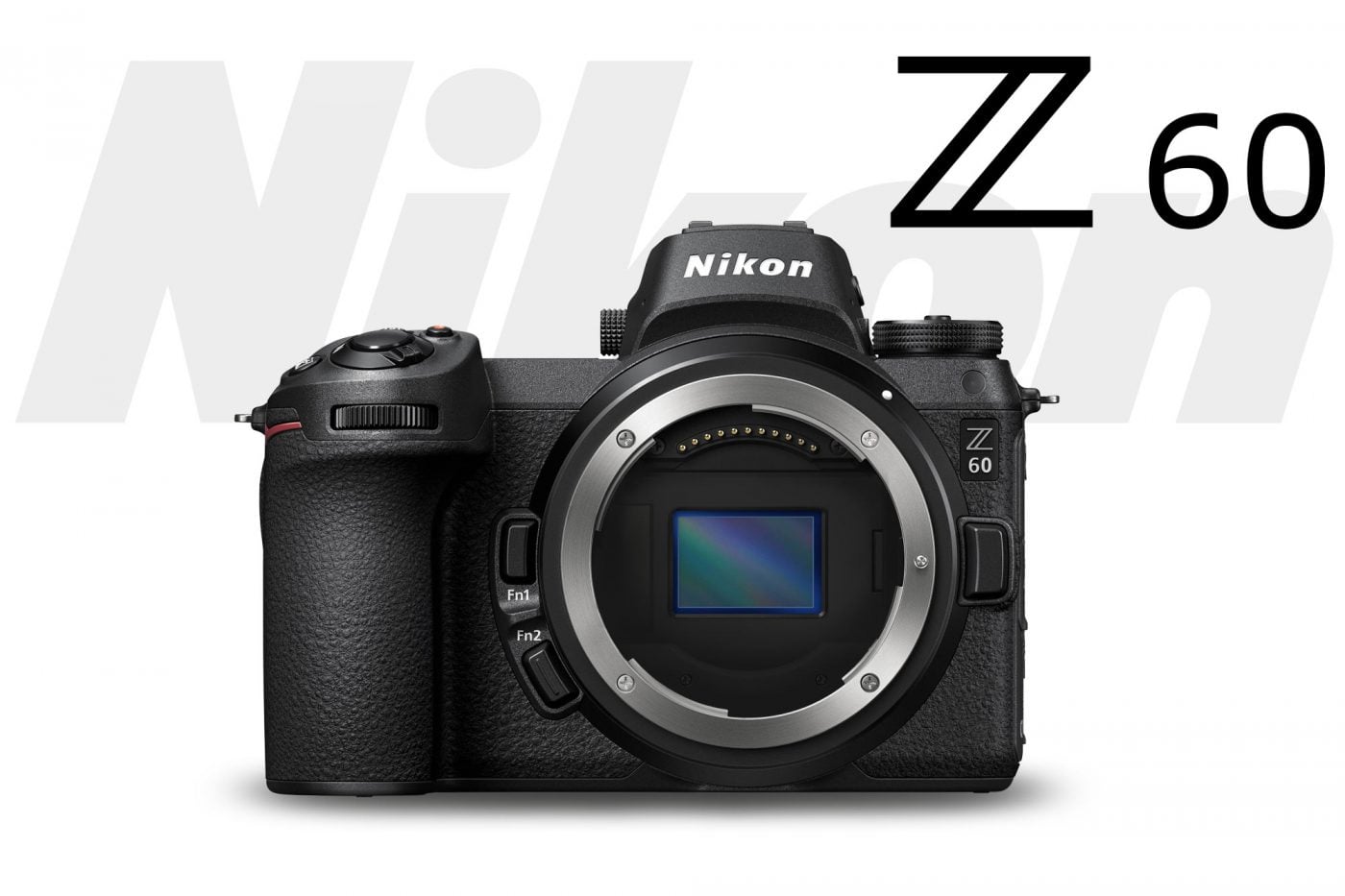 Nikon Z60 and Z70 APS-C Z-Mount: Why Nikon Might Win the Mirrorless Market

Looking for some wild speculation about the mirrorless camera market? You've come to the right place.

Sony is the clear leader in the mirrorless full-frame camera market at the moment, and although they have recently lost market share to Canon and Nikon, it is likely the result of an expansion of the market rather than a drop in units shipped by Sony. For over five years, Sony has been updating and refining their A7 and A9 mirrorless camera lines and building up a respectable collection of high quality full-frame lenses.

And yet, Nikon may catch up.

This is not because of the success of the Z6 and Z7 cameras, although they are very nice. It is because APS-C market still represents a massive portion of digital camera and lens sales, and Nikon is probably about to introduce at least two new mirrorless APS-C cameras with the Z-Mount. At least, that’s my guess. I have no inside information.

The chart above represents lens sales, which may serve as a rough proxy for body sales, if taken with a few large grains of salt. Full-frame numbers include medium format (a tiny percentage of overall sales) and crop numbers include APS-C and Micro 4/3. Numbers are according to CIPA Data.

Why Will Nikon Catch Up?

Industry rumors are swirling, as usual, but suggest that Nikon has registered five new cameras to be announced in the near future, probably the CP+ show in Japan at the end of February. If at least one of these cameras is not an APS-C mirrorless, then Nikon is a hive of fools. Consider the following points:

These factors leave a window of opportunity open for Nikon, and it won’t last forever. At CES and again during Sony’s press event to announce the a6400, they made a big deal about Sony being the only system on the market that has APS-C consumer cameras, professional full-frame cameras, and consumer video and pro cinema cameras that all use the E-mount.

If Nikon produces a Z-mount APS-C camera, they can at least compete with Sony where photographers are concerned, and because of the paucity of Sony’s lens offerings for their APS-C line, Nikon wouldn’t have far to go to catch up.

Add Nikon’s strong reputation and huge, loyal fanbase that they have already developed over the past century, and combine it with Sony’s reputation for producing miserably designed user-interfaces, and Nikon just may climb to the top of the mirrorless camera marketplace while Canon is still flailing around with three different lens mounts.

On the other hand, if Sony produces a few solid lenses for their APS-C cameras and announces them at CP+, such as a 16-55 f/2.8, an 11-24 f/2.8, or even something more ambitious like some ultra-large aperture primes or zooms, then Sony may finally run away with the market.

Predictions for the Nikon Z60 and Nikon Z70

I’m only guessing about the camera names, but Z60 and Z70 seem likely. These names mirror the existing Nikon Z6 and Z7 and also the naming structure of the original lineup of Nikon APS-C mirrorless cameras like the D60 and D70.

Nikon copied the features and market positioning of the Sony A7III and A7RIII so closely that it seems reasonable to assume that they’ll do the same thing with the their APS-C line (the a6300/a6400 and a6500). If so, we’ll see the following:

Of course, both cameras will have a Z-mount, and I’d expect both to be fairly well weather sealed, with high-quality touchscreens that flip out to the side to face forward (if Nikon is smart).

And if I were Nikon, I’d also release a Z600 (or similar) full-frame, entry level Z-mount camera around now. This is where the bulk of the market will be shopping.

Much of this is wild speculation, and your guess is as good as mine. Do you think Nikon will create an APS-C line of Z-mount cameras, or do you think that they’ll release a similarly priced full-frame camera? There are, of course, advantages to both.

Anyone think I’m just crazy? Let me know in the comment section below.

For what it’s worth, I’m currently a Sony & Canon shooter, though I shot Nikon digital for several years. I don’t have any camera brand loyalties.