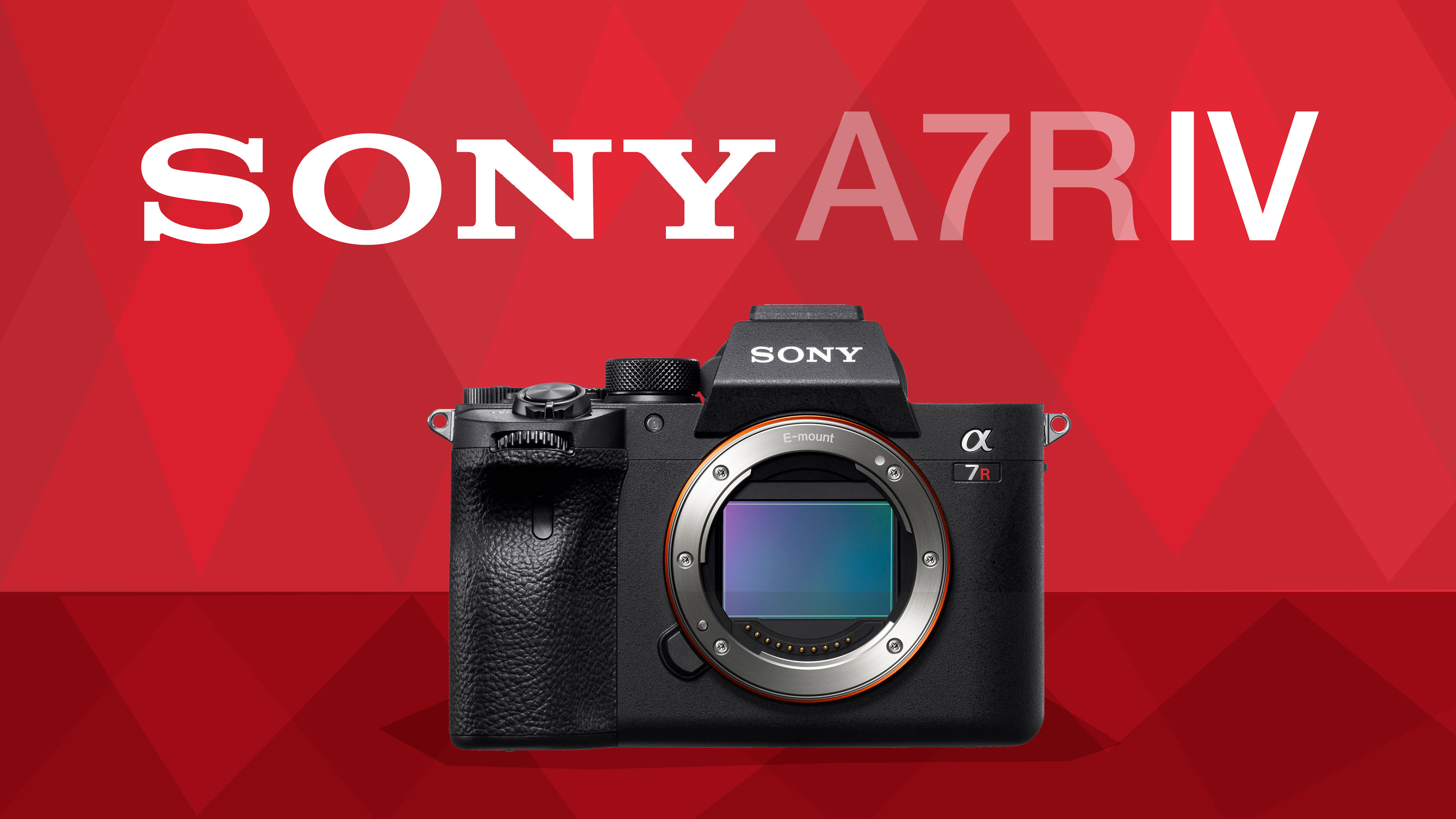 Sony just won the megapixel war that everyone thought was over.

At a live streaming press conference this morning, Sony announced the A7RIV full-frame mirrorless camera with a brand new 61 megapixel BSI CMOS sensor (with a 26 megapixel APS-C crop mode) and 15 stops of dynamic range. The Sony A7RIV maintains the speed of the R series with 10 frame per second capture at full resolution for 68 continuous frames, and becomes the first camera that can use Sony’s eye-AF tracking while shooting video. In pixel-shift mode, the camera can use 16 half-pixel shift movements to produce a 240 megapixel final image with unprecedented resolution.

The sensor contains 567 phase-detection auto-focus points, covering 74% of the full-frame area, and nearly the entire APS-C area, complimented by 425 contrast-detection AF points. All of this is stabilized with Sony’s 5.5 stop, 5-axis IBIS. All of this together promises image quality that will rival medium format, according to Sony.

In addition to improvements in the imaging sensor, the A7RIV has made some additional improvements to the body of the camera, re-designing the grip to improve comfort and upgrading the weather sealing and re-enforcing the lens mount. The viewfinder is now a 5.76 million dot UXGA OLED, and both of the SD card slots are UHS-II compatible. The C-type USB connection is now SuperSpeed (USB v3.2) and 2.4 and 5GHz wi-fi are now both supported. Battery life has been improved as well, now rated at 530 images when using the EVF.

Video specs will be virtually identical to the A7RIII. Some video shooters will be annoyed with the lack of 60fps at 4K.

Sony also announced a new digital audio interface for the camera, but failed to mention any specific benefit that the system offers. Using the camera’s multi-interface foot, two new microphones contain an external analog to digital converter (ADC) so that the camera is recording a purely digital signal. Why this is better than using the camera’s internal ADC was not mentioned, but presumably a dedicated converter will provide better quality. Two new devices, a shotgun microphone (ECM-B1M) and an XLR adapter (XLR-K3M XLR), will make use of this feature.

A new battery grip (VG-C4EM) will also be available for $400. Let’s hope it’s better than the last one.

In the meantime, and just as importantly, the Sony A7RIII has dropped in price by nearly $700 since its release, and now can be purchase for only $2498 at Amazon, Adorama, or B&H. 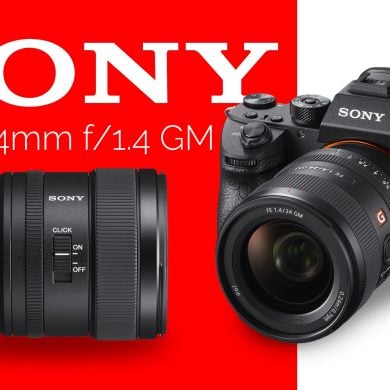