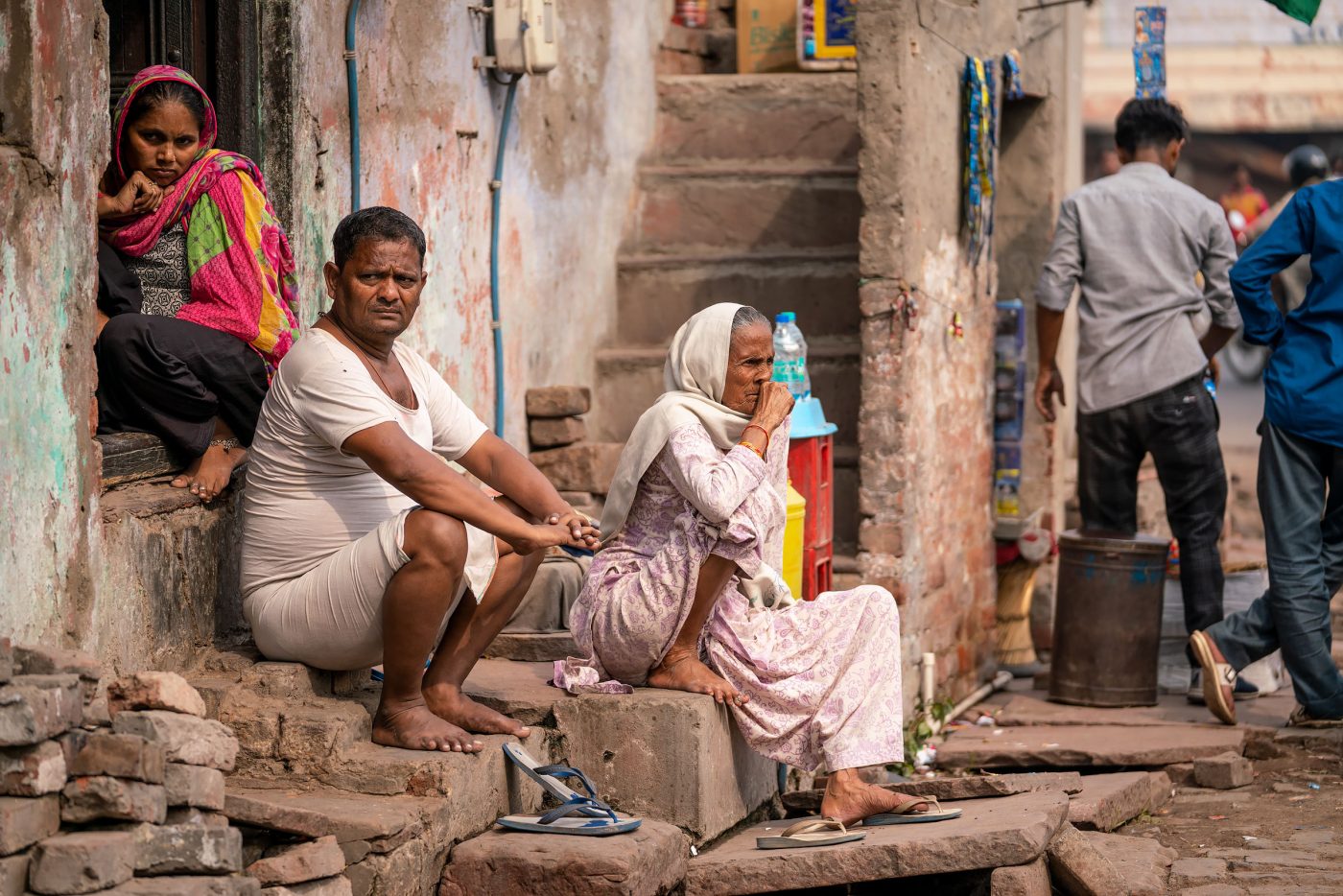 Now that Seattle has re-entered COVID-19 lockdown, I thought I'd take the opportunity to post some images that didn't make it here in the past. I hope that some of you enjoy them! - JMG

After spending a day checking out some of the city’s popular tourist attractions, I was ready to see what the city of Agra was like beyond the tourist districts. I also had discovered that my Sony A7RIII’s sensor was horribly dirty. This was the one problem that I had with the Sony during my travels (and is a common problem with most mirrorless cameras). So, on my third morning in the city, I set out to find the Sony service center and to explore some side-streets and neighborhoods.

Agra has a Sony Emporium, and though they couldn’t help me, they did direct me to the Sony authorized repair facility. I took an Uber (or OLA, the Indian equivalent) and arrived in the late morning, but the person who I needed to speak to hadn’t arrived yet, so they suggested that I come back in an hour. It seemed like a good time to start walking around, so I headed off into a residential neighborhood.

Nobody would ever mistake anyplace in India for an American working class neighborhood, but a lot of it was familiar, too. I was reminded of Jim Kelly’s line from Enter the Dragon: “Ghettos are the same all over the world”, though the area that I was in was certainly not a ghetto. It looked like a neighborhood for people who were working and getting by, but not getting ahead. Stray dogs roamed around the streets and vacant lots, and so did small children.

As was true all over India, my obviously foreign appearance drew a lot of attention as I strolled down the residential streets, but none of it was hostile. Kids sometimes scampered away. Old women stared. Not unlike home, I guess.

When I returned to the Sony repair shop and was eventually able to explain what the problem was, a man disappeared into the back with my camera, and returned a few minutes later to show me the results. A clean sensor. They didn’t charge me for the work, and I headed out into the Indian streets to start collecting dust again.

This was the first major trip that I had taken with my Sony gear rather than the Canons that I was more familiar with, and this was a real lesson learned: if you shoot mirrorless, always travel with a few sealed sensor cleaning swabs and cleaning solution. They’re not expensive ($10-15 for swabs), and as long as you have a moderately steady hand delicate touch, they’re not at all hard to use. Just make sure that you buy swabs that are appropriate for the size of your sensor: APS-C or full frame. And needless to say, only use them when you’re in a clean environment with still air.

A Visit to the Mosque Jama Masjid in Agra

The Muslim Mughal Empire that was responsible for the construction of the Taj Mahal once ruled most of India, while the people of India have been primarily Hindu for the past couple of milenia. The relationship between the Hindu majority1…and the current Hindu Nationalist BJP government, in particular. While Prime Minister Modi was governor of the state of Gujarat, he was accused of failing to intervene while nearly 800 Muslims were killed and thousands more were injured in the 2002 riots, which led to his being banned from entering the USA. and the Muslim community in India (nearly 200 million strong, but still a small minority in the nation of 1.3 billion) has often been strained, to say the least.

Before leaving Agra, I decided to visit a Mosque, the Shahi Jama Masjid. Still in regular service, the historic Jama Masjid dates back to 1648, during the Mughal rule of the emperor Shah Jahan. As usual, I was instructed to remove my shoes and chappal before entering, and I had to check with Garima what “chappal” were so that I could be sure that I had removed mine2Apparently “chappal” is just another word for sandals, and I wasn’t wearing any..

School was in session, and girls and boys were receiving instruction amid pale blue benches under the north portico of the main quad. As Garima rested by the central pool, three curious girls approached her and asked some innocent questions, and she decided to check up on their math skill with a quick quiz.

Outside the Mosque, the monkeys did their best to interrupt the wheeling and dealing on the street corners and stalls, stealing produce and blocks of noodles, and generally making a mess of the electrical grid.

And for the first time during my travels in India, but certainly not the last, a bunch of random kids stopped me an insisted that I take their photos. Why? I don’t know. They didn’t have phones or email addresses (usually). There wasn’t any way for me to give them the photos. They just wanted to be photographed, and that was fine with me.