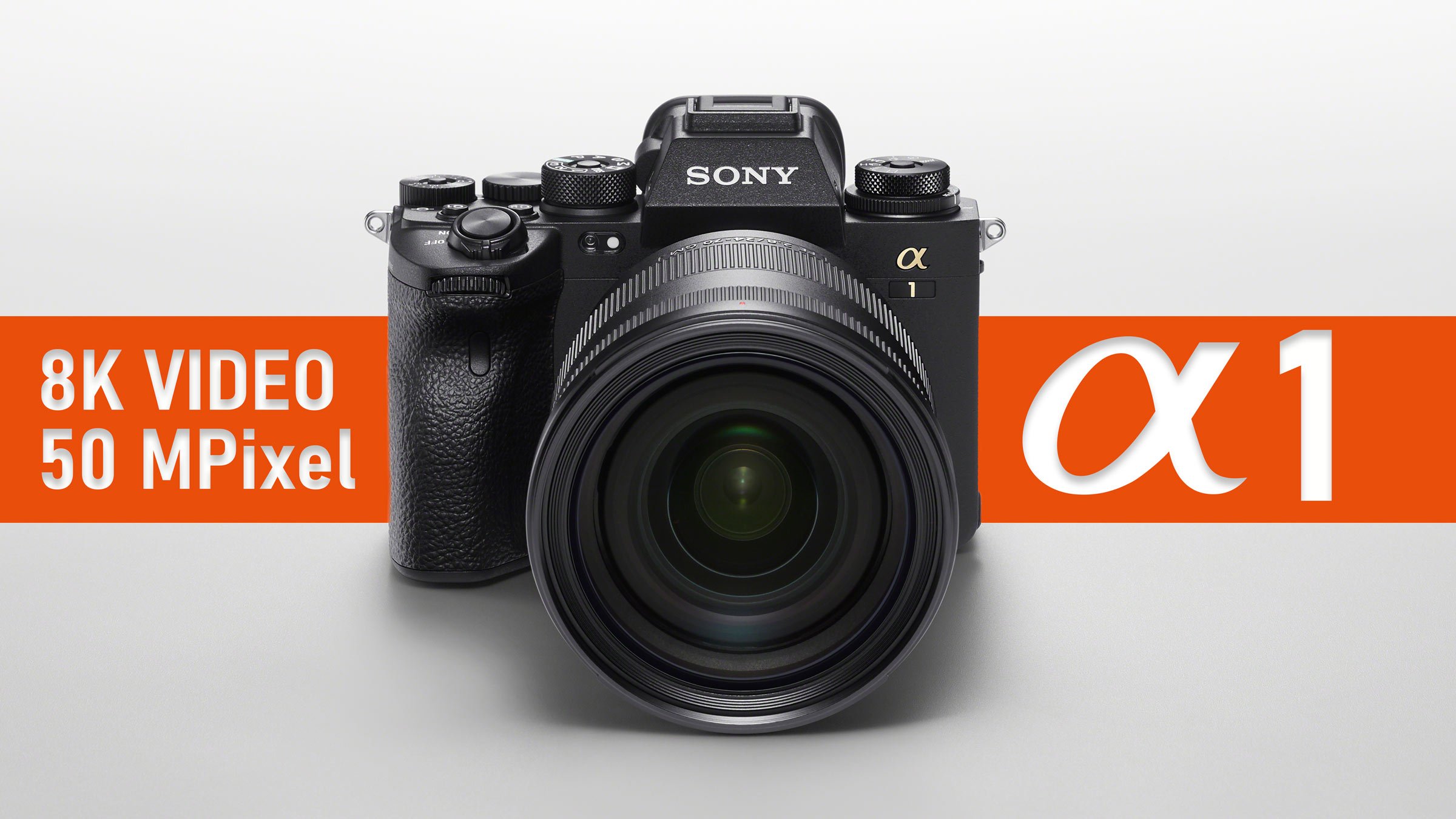 This morning, Sony announced the Alpha 1, their latest top-of-the-line pro camera body. Though the Alpha 9 II was already an impressive tool for photojournalists, the Alpha 1 is another step up, able to shoot up to blackout-free 30fps stills with a much higher resolution 50.1 megapixel stacked CMOS sensor, and along with it, the Alpha 1 can shoot 8K 30p video (up to 30 minutes) and 4K 120p (10-bit 4:2:0 XAVC HS). Not sold? The camera also has 5.5-stop IBIS, 1/400th sec flash sync, 15 stop dynamic range, 10Gb ethernet, and 120 AF/AE calculations per second for top AF performance. With the Associated Press adopting Sony cameras last summer, photojournalists worldwide will now have an unsurpassed camera to capture history.

The Alpha 1 has dual card slots that both support SDXC/SDHC UHS-I and UHS-II cards, as well as CFexpress Type A cards, which must be used for video formats beyond 120 fps or higher.

Comparisons will undoubtedly be made with Canon’s EOS R5 camera, the only other camera capable of 8K video in its class. While the Canon was the first model to introduce 8K video, it has been plagued with overheating problems, making impractical to actually use. Sony claims that the Alpha 1 has been specially designed for heat dissipation to combat overheating, though real world tests will certainly be needed.

Otherwise, the body size and layout is very similar to the Sony A9II (and indeed, most of the Sony A7 line), so controls should feel familiar.

Starting tomorrow, you can pre-order the camera from B&H Photo, Adorama, and Focus Camera.