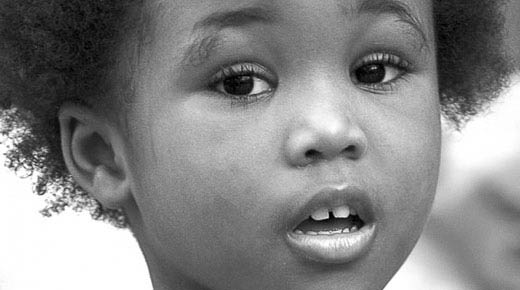 This is the first article in a series devoted to style. In this article, I will introduce a very subjective definition of style and try to convey a sense of its awareness. Here’s an outline of what will be covered by this article and the articles to follow:

1) Introduction
2) Definition of Style – What it is and what it is not.
3) Identifying Style – Differentiating between style and subject.
4) Examples of Style – Section takes two or more similar subjects (or themes) and surfaces the style of each image.
5) Styles of Well Known Photographers
6) My personal style

One or more of these items will be covered in each article. 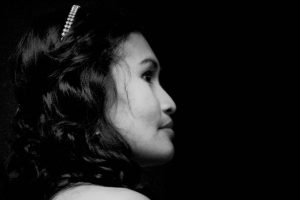 [E]very art form has rules governing its structure and content. Following these rules allows anybody to create a work of art, but it is style that differentiates one artist from another. Now this seems to be common sense, but often style is misconstrued and unrecognized. For example, if a photographer shoots only weddings, some would say that weddings are her style. Style has a deeper meaning, though a simple one: Style, for all intents and purposes, is the interpretation of a subject.

Styles come in many forms and can be multifaceted. They can be as simple a making all your photos black and white or always using a shallow depth of field. The important thing to note is the subject is always constant, meaning that it’s irrelevant what it is; it’s what’s applied to the subject that creates the style. Of course, proper technique should always be used, but technique alone doth not a style make. Let me illustrate with an example.

This photo was taken at a picnic in Houghton Pond Park near Boston, Massachussetts. Though I was there with my wife and son as part of the picnic, I brought my camera along for some photo opportunities. This little girl happened to be walking behind me. I turned around, saw an opportunity and took the photo. This is the original: 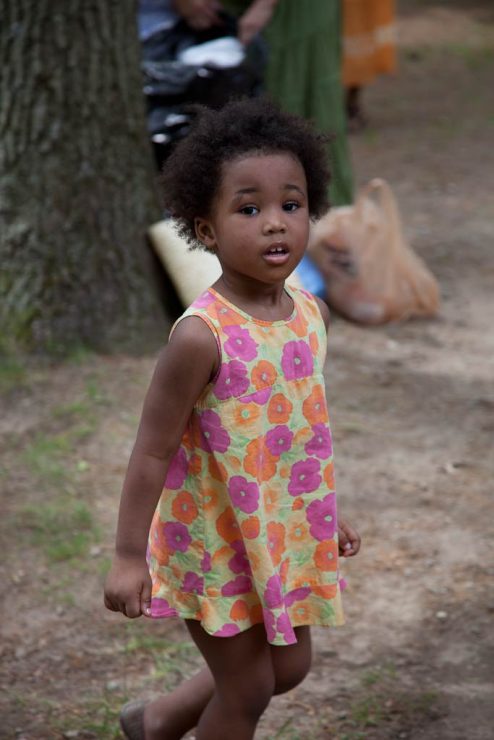 Besides being a bit under-exposed, compositionally, it’s sound: the rule of thirds is begin followed (though some “rule-of-thirds” are more “rule-of-thirds” than others), the eyes are in focus and the subject is separated from the background making this a portrait proper. We could leave the photo as-is, but when you develop a sense of style, just taking the photo is not enough. This sense is really your view of the world. It’s really an expression. For the moment, let’s keep in mind that we are talking about expression in style. 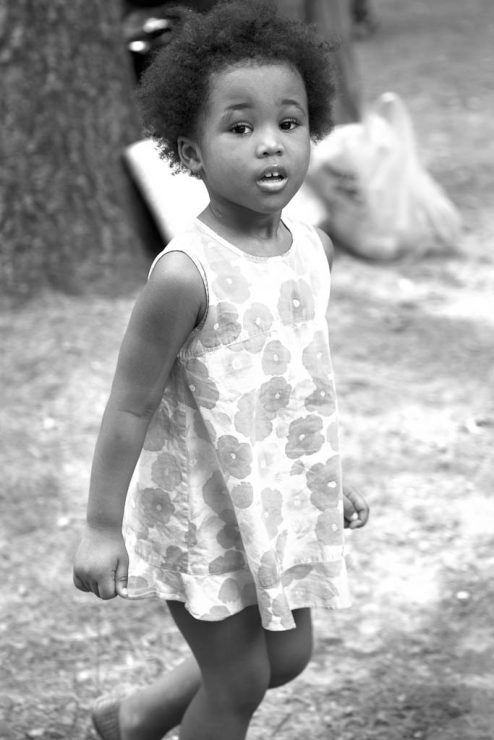 In this next photo, our subject is still the same, we’ve just changed its appearance. Compositionally, it’s better than before: it’s more “ruler-of-thirds” than the original, the exposure has been corrected, the skin tones are still balanced, but we’ve converted it to black and white. When looking at both pictures the apparent difference is the conversion and not the fact that it’s been cropped. The style is “black and white photography”. This, however, is not the final “shot”. 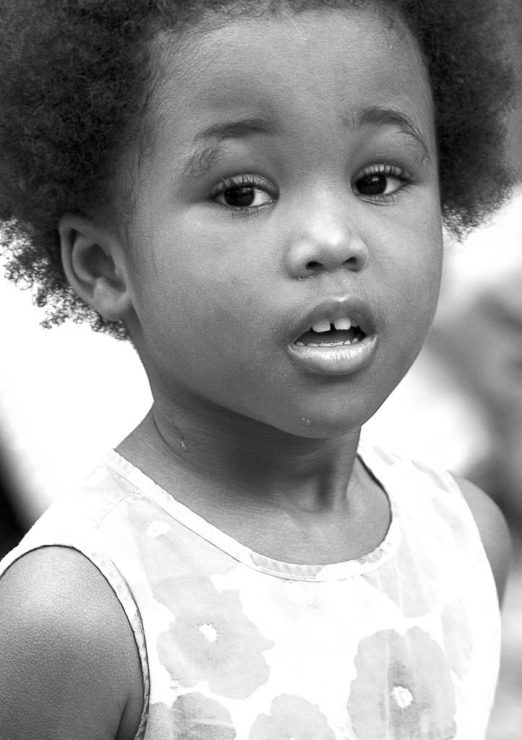 This is the final shot that I intended. My aim was her expression. Here is where composition and style merge: composition defines what you want to convey and style defines how you want it conveyed.

I have given away some “secrets” that may be disillusioning to some. If the original photo was never shown, the final photo would have more of an impact on the photographer. In other words, it seems like I “cheated” in creating this portrait. Ultimately, you must be cognizant of the intent of the photographer, not the actions. I intended to capture the expression. I was considerably distant from the subject and my 24-105mm lens was zoomed all the way out. I did what I could in the split second that I had. My point being, you will never have the perfect conditions unless you make them perfect. I could have walked up to the girl, stopped her from moving, asked her to pose for me, compose my shot in the viewfinder and taken the shot.

Style is not always how the picture is taken, though you want to include as many elements in-camera as possible. The process doesn’t stop after pressing the shutter.