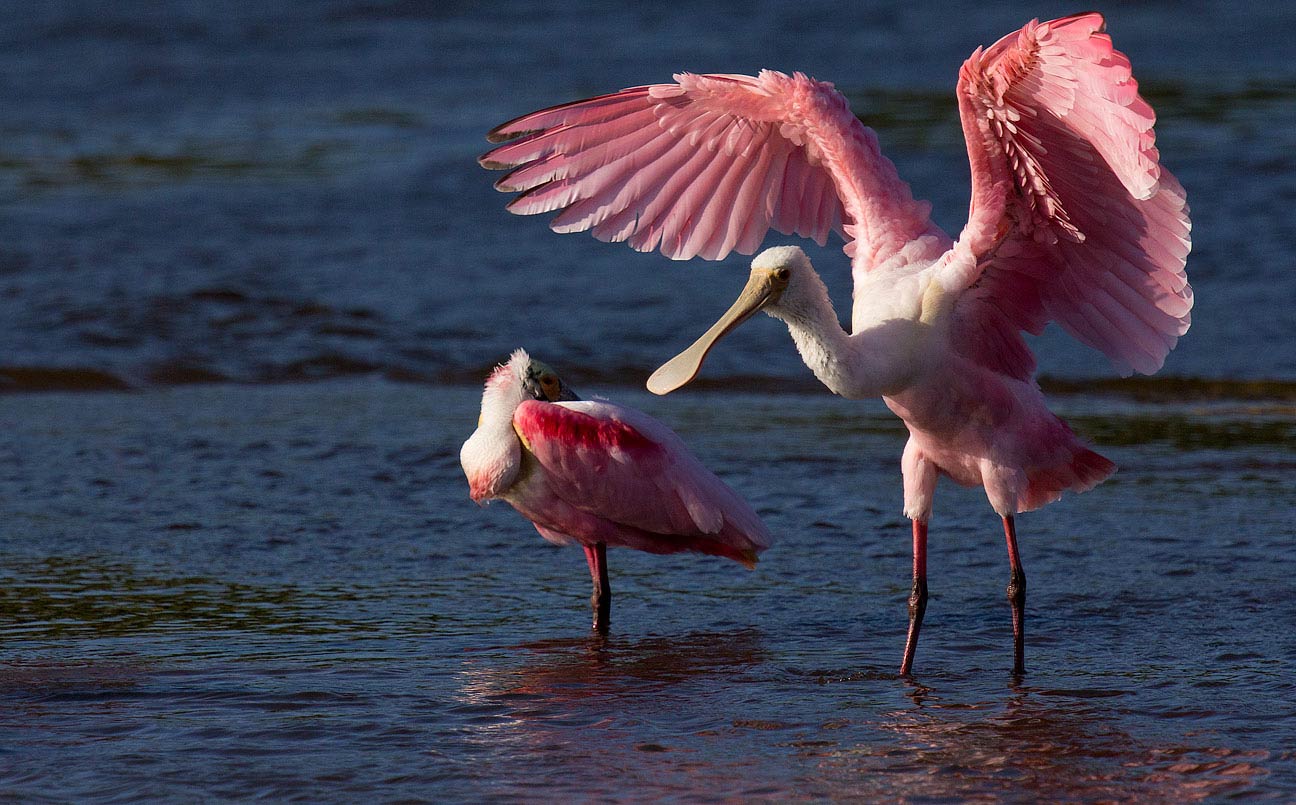 Yesterday I stepped out of an afternoon meeting into the sunshine and realized that the rest of my day was open, so I decided to give my teleconverter another test run. The birding at Myakka River State Park is particularly good this year, so I decided to head to the upper lake to see what I could find. These photos were all taken with a Canon 70-200 f/2.8, but because the teleconverter degrades image quality, it’s important to start with the highest resolution possible, so I shot the lens at f/4,  which becomes f/8 with the 2x teleconverter. As it got darker, I did open it up another f-stop.

I’ve never been a birder, exactly, but always get excited when I see any type of wildlife that I’ve never seen before, including birds.

As I walked along the lake shore, I saw the park’s regulars: great blue herons, little blue herons, snowy and great egrets, white ibis, and the ubiquitous black vultures. Before I’d walked a quarter mile, though, I spotted something that was new to me. It looked like an ibis, but black. Closer inspection revealed shiny red feathers which helped me identify it later as a glossy ibis.

Not much further along the shore I spotted a flock of what appeared to be white birds. They were back-lit, making it hard to identify them, so I started creeping through the reeds to get a closer look. The first time that I caught the profile of a beak it was clear: they were roseate spoonbills. I knew that they were frequently seen in the park, but having never seen them before, I was giddy with excitement when actually confronted with their bright colors and clownish profiles.

I spent the next hour getting closer. Since I was walking on an animal trail in the riverside reeds, my hasty progress would have been noisy and would have risked scaring them off… and with a flock, there’s always a risk that if you scare even one bird, the lot of them will take to wing.  The problem wasn’t so much that I needed to get closer, the problem was the direction of light. Back-lighting can produce a beautiful effect when used properly, but it wasn’t what I was looking for then; I wanted to be able to see the color and texture of the birds as well as their shapes. At the end of an hour of taking a few steps, waiting, taking and taking a few more steps, I had passed the flock and was able to sit in the reeds at the edge of the river, perhaps 20 feet from the closest birds.

But the birds were sleeping, mostly. As I sat waiting, I focused on a few that were moving around a bit, but I also noticed a large bird crossing the river and coming towards me from up the bank. It was quite large… at least as big as the sandhill cranes that I see more commonly. I shot a few pictures, and then noticed that there was a pair of them. They settled in on the other side of the mound of reeds that I was crouching behind. When I looked them up later, I was surprised to find that they were wood storks, an endangered species found here in the Southeast; about 8000 breeding pairs remain in the whole world.

As the sun got lower in the sky, the contrast increased and the colors started to get rich. As the sun started setting, the birds got restless and started moving around a bit, and I finished off the 16G memory card in my camera.