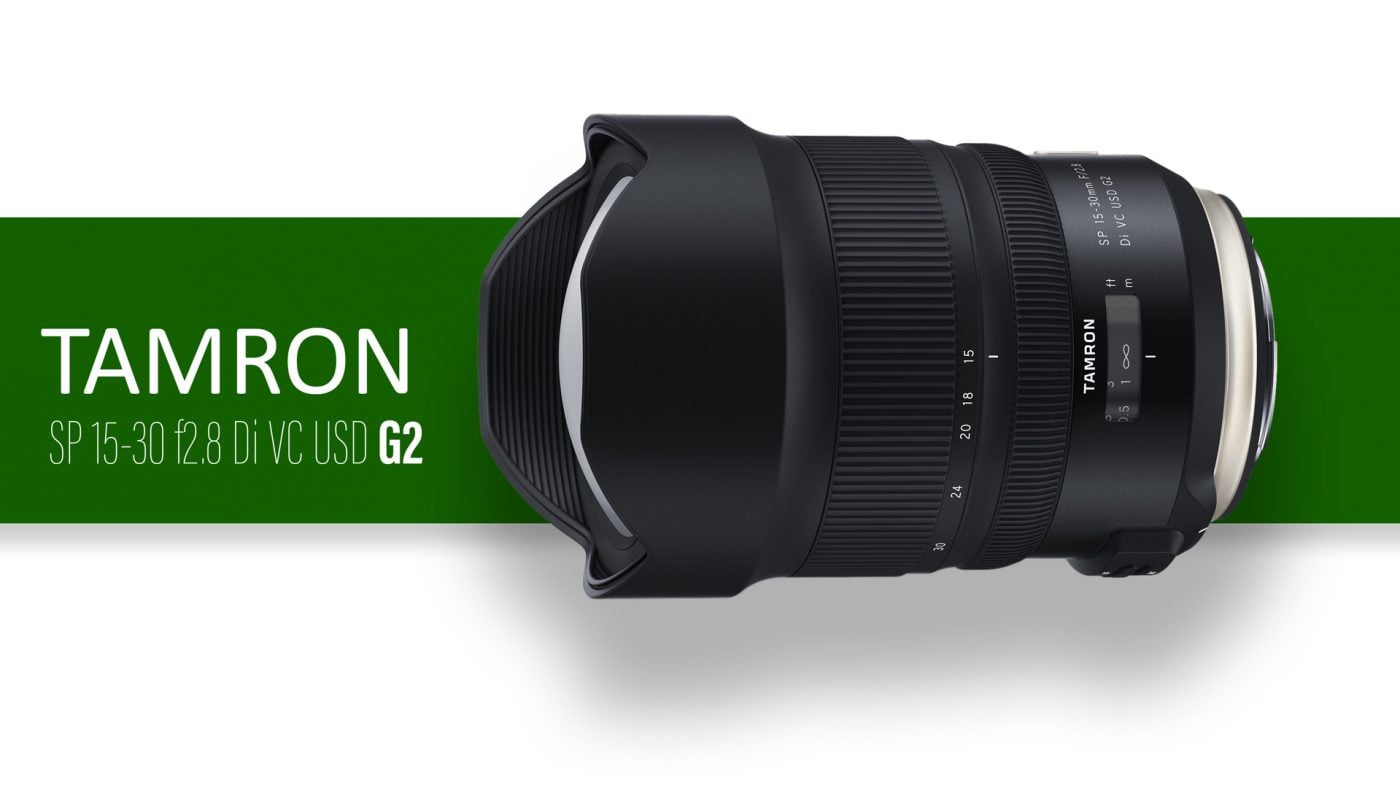 This morning, Tamron announced the 15-30 f/2.8 Di VC USD G2, an updated version of their full-frame, ultra-wide zoom lens described by Tamron as their “ultra-high-quality wideangle lens”. We tested the previous version (which was announced in 2014) and were impressed, and the G2 version improves the lens’s handling, autofocus performance and image stabilization with a new dual processor, and also adds the latest optical coatings to reduce ghosting and flare, according to Tamron.

The new version of the lens matches the sleeker design of recent Tamron lenses, with finely ribbed zoom and focus rings and a champagne-colored ring around the lens mount. There are no sacrifices in functionality to style, though; the lens is well sealed against dust and water.

Fundamentally, the lens is very similar to the previous version, with a few key improvements. Optically, the lens formula still contains 18 lenses in 13 groups with a minimum focus distance that remains .28m (11 inches). Physically, the weight is still rather hefty at about 1100g (2.43lbs), and the Canon version is 98.4mm x 145mm (the Nikon F version is slightly shorter).

What’s new, then? First, the Canon version of the lens will have a rear filter-holder, which is a welcome addition on any lens with a gigantic, bulbous front element that doesn’t have a threaded filter ring (although after-market filter-kits are available, for a price). Perhaps more importantly, though, is that a newly developed anti-reflective AX-coating has been applied to the Canon and Nikon versions to reduce flare and ghosting, and flare is always a problem with protruding front elements.

And these are just in addition, of course, to the previously mentioned improvements in image stabilization and autofocus. 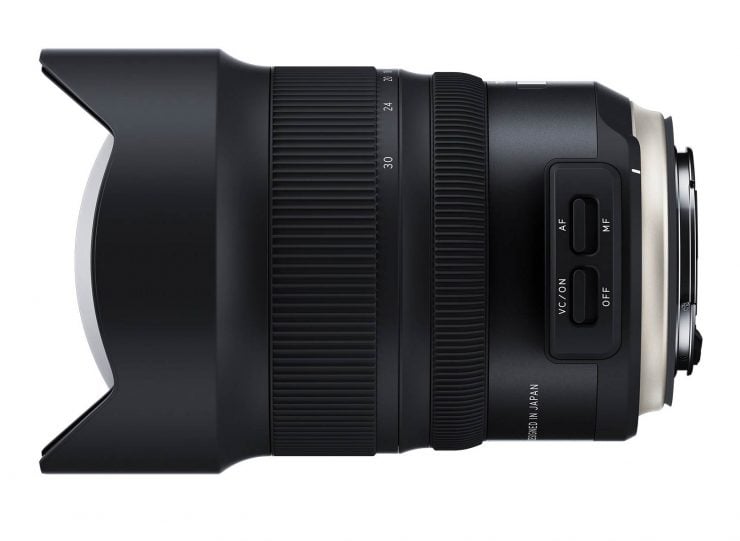 The Nikon version of the lens should be available first, around September 21st, followed by the Canon model about three weeks later (October 12). Both lenses are available now for pre-order from Adorama and B&H Photo. It’s worth considering, though, that the price of the original version of this lens is likely to drop significantly with the release of the new one, and because they’re optically very similar, it may be a good opportunity for the budget-minded to get a nice lens at a reduced price. The original version is currently available on Amazon for Checking..., and also available with a free lens shade for the same price. 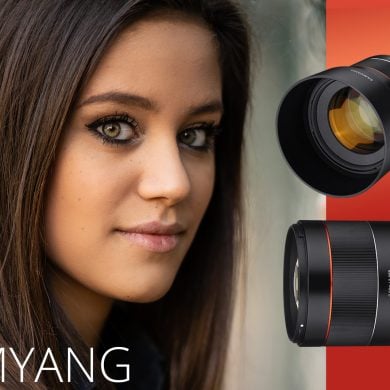