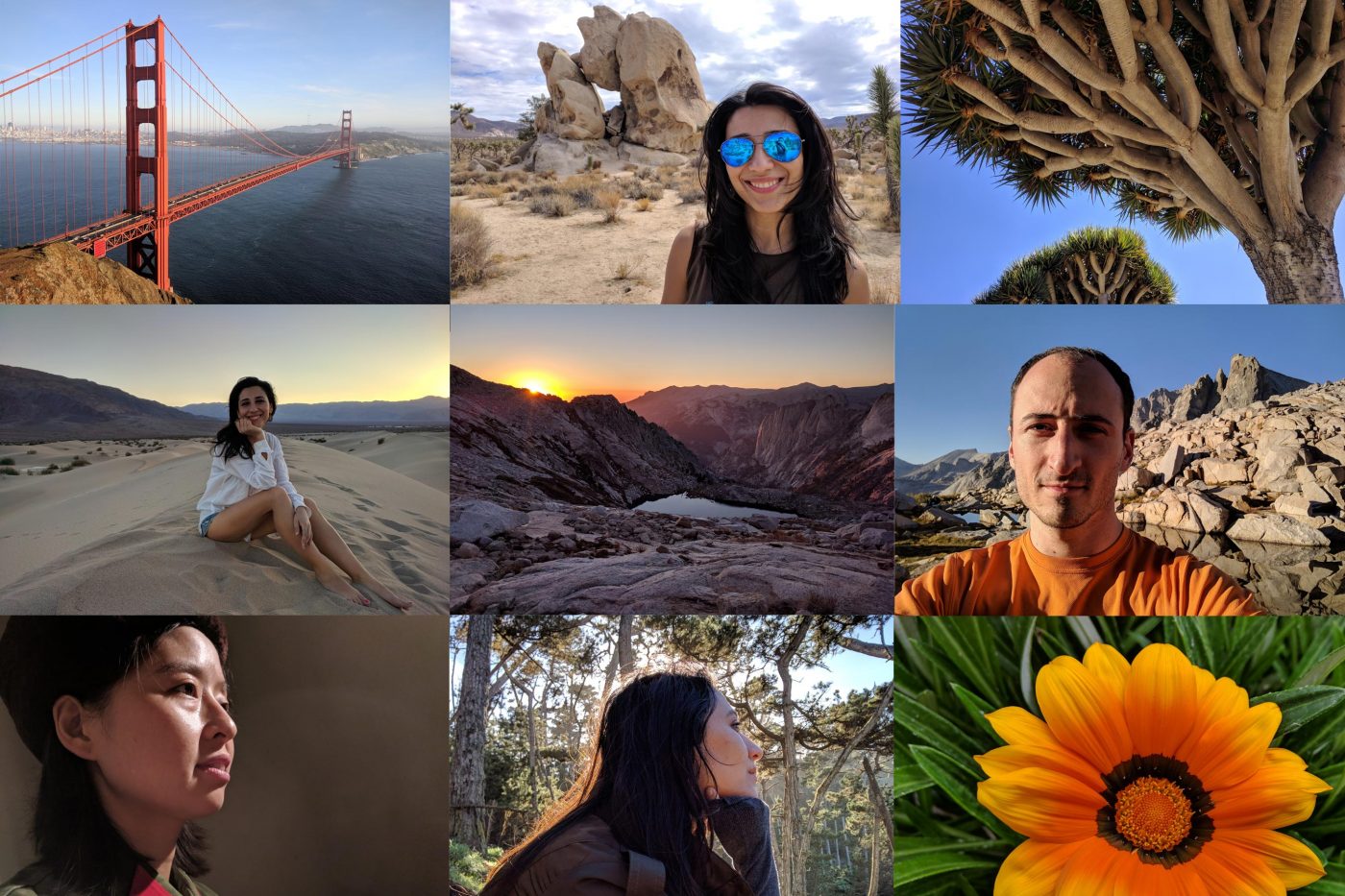 Around The Web
·1 min read

An HDR imagery research team at Google has released a set of 3640 bursts of images (28,461 DNG images, totaling 765GB of data) under a broad creative commons license. The images were released as a dataset to accompany a recently published paper on HDR photography and is also intended to help other researcher improve their own HDR algorithms and compare their results to Google’s. However, with no commercial-use restrictions on the images, you may find them useful for your own testing purposes or for use in other projects, and of course, for testing out your favorite HDR software’s capabilities.

In general, the images are not professional quality; they’re what you’d expect to find on the cell-phones of competent, tech-savvy Google employees in California and around the world, and are around 12 megapixels each. However, plenty of useful subjects can be found within the images, including attractive people and scenery (probably Joshua Tree National Park), and some notable landmarks (like the Golden Gate Bridge).

As a side note, one of the members of Google’s team is Ryan Geiss, a name that some of you may remember from the early days of WinAmp visualizations in the late 1990s. He developed the popular “Geiss” and “MilkDrop” visualization plugins, which were mainstays on my computers in graduate school.